Great Read: The Man Who Would Be Greyhound: A 1986 Sports Illustrated Profile Of Big Daddy Don Garlits 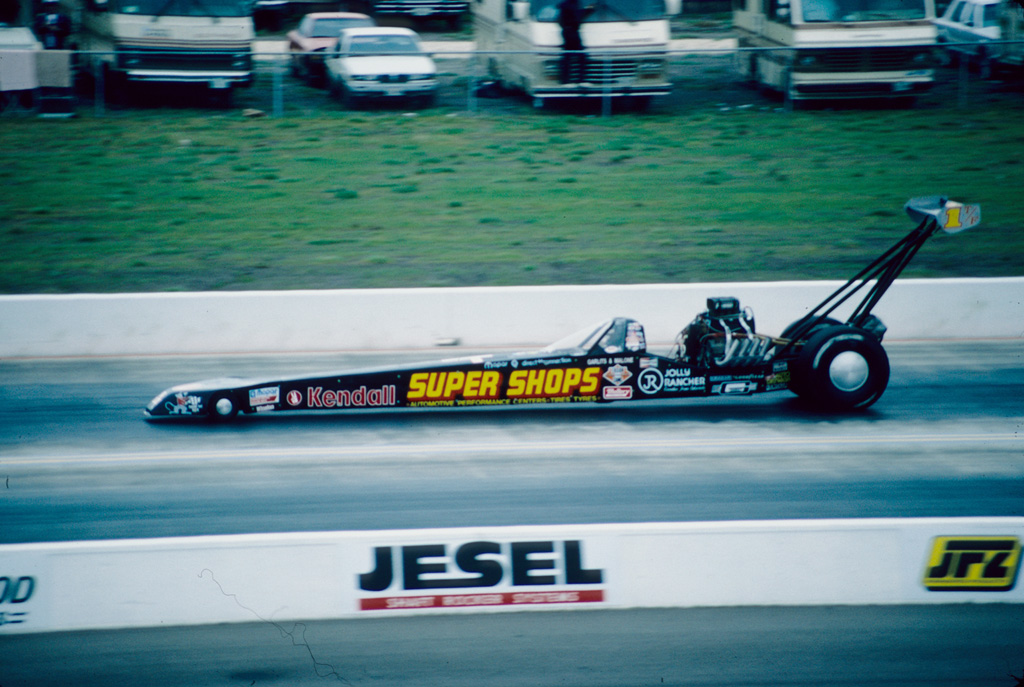 In my preparation for the NHRA Amalie Oil Gatornationals in a couple of weekends, I have been doing my normal deal of compiling notes and information to use while announcing the event over the course of the weekend. I always love when things fall on nice round numbers and this year will mark the 35th anniversary of Don Garlits breaking the 270mph barrier at the Gators. His car was the iconic Swamp Rat XXX. With its aerodynamic spoon nose and lean canopy it seems a natural evolution in the look and execution of the rear engine dragster. Garlits debuted the car at the race and ended up going 272mph on his way to winning the whole shooting match. He and Herb Parks built the car together.

The weekend was more exciting than that though because instead of using front tires like you’d expect, Garlits needed some really small diameter stuff to fit under the nose. He machined aluminum discs and then put some high speed rated kevlar belts on them as the “tread”. The belts were a miserable failure and came off every single run. But every single run he would replace them and go back out to kick someone’s ass.

The story is good in and of itself but the capper is that Sam Moses, one of the great motorsports writers of the last 50 years was with Big Daddy all weekend and covered the experience as well as the man in a story titled “The Man Who Would Be Greyhound”. It is a spectacular reading a real window into the world of drag racing circa 1986.

Pieces like this give great historical perspective to fans of the sport. We can look back through our own prism and remember what we think happened but when you see a piece like this you really get a picture of the whole scene. Moses paints a fantastic and realistic picture of Garlits in his own great style. This is a spectacular read. 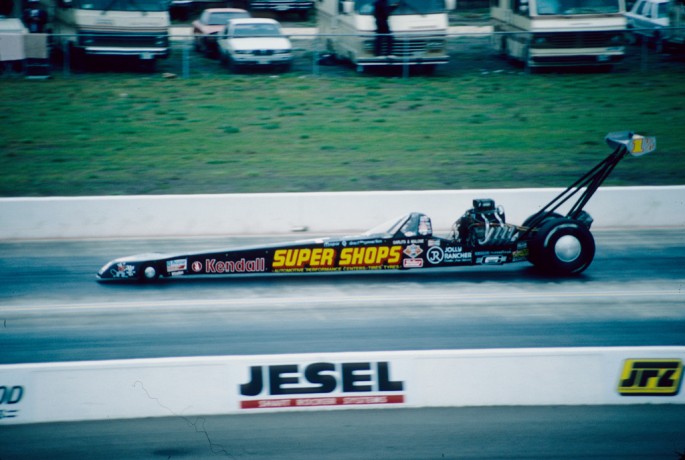 Ridetech Recipe: This 1972 Nova Might Be Extra Crispy, But I Think It Could Be Pretty Spicy Too Houston Cash Days Street Race DURING THE DAY! 20 Cars, $250 Each, And A Great Variety Of Cars

2 thoughts on “Great Read: The Man Who Would Be Greyhound: A 1986 Sports Illustrated Profile Of Big Daddy Don Garlits”