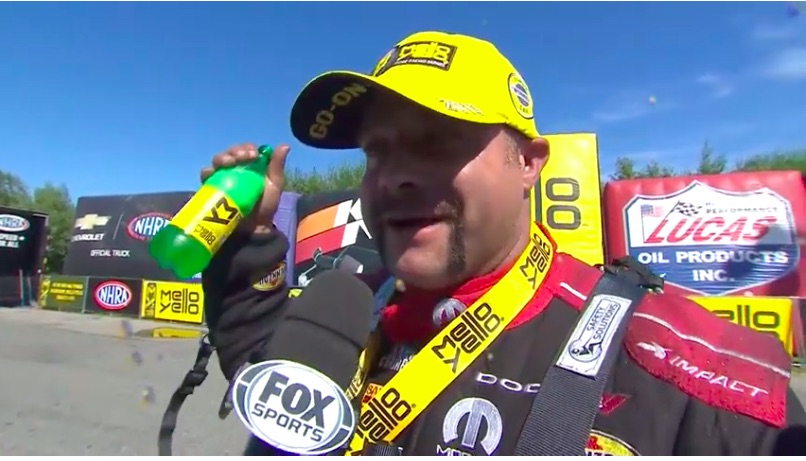 Starting with Hagan, this was the weekend this team desperately needed. They had kind of lost the plot after Phoenix and really had bottomed out in Norwalk where they did not qualify exceptionally well and then Hagan double stepped the car on the starting line, leading to a redlight. Thankfully, New England Dragway in New Hampshire is a place that Hagan and Venebles shine having won the race the last two years. They made it three in 2019 and it’s now the only event that Matt has ever won three years running. They did it the old fashioned way by smashing opponents with strong numbers every round. They’re back.

Steve Torrence is having the most dominant top fuel season anyone can remember for a decade or more. His 7th win in the first 13 races of the season, his eighth consecutive final round appearance, and his 26th victory over the last three years, he is hunting down Tony Schumacher’s records and performance marks one at a time like a horror movie villain. The team is virtually flawless week to week. They did have their issues in qualifying but once the elimination’s side of the business was conducted it was all CAPCO Contractors and all Torrence right into the final round.

The NHRA Mile High Nationals are coming in two weeks on the hill in Denver…be there!

Mark Williams Enterprises Offers More Dirveshafts, More Yokes, and More U-Joints Than Anyone! 2019 ALS Cruising For A Cure Gallery: The Cars and Trucks Showed Up In Force To Support A Great Cause