Holley Intergalactic Ford Fest 2020: The Weather Smiled Upon Us All 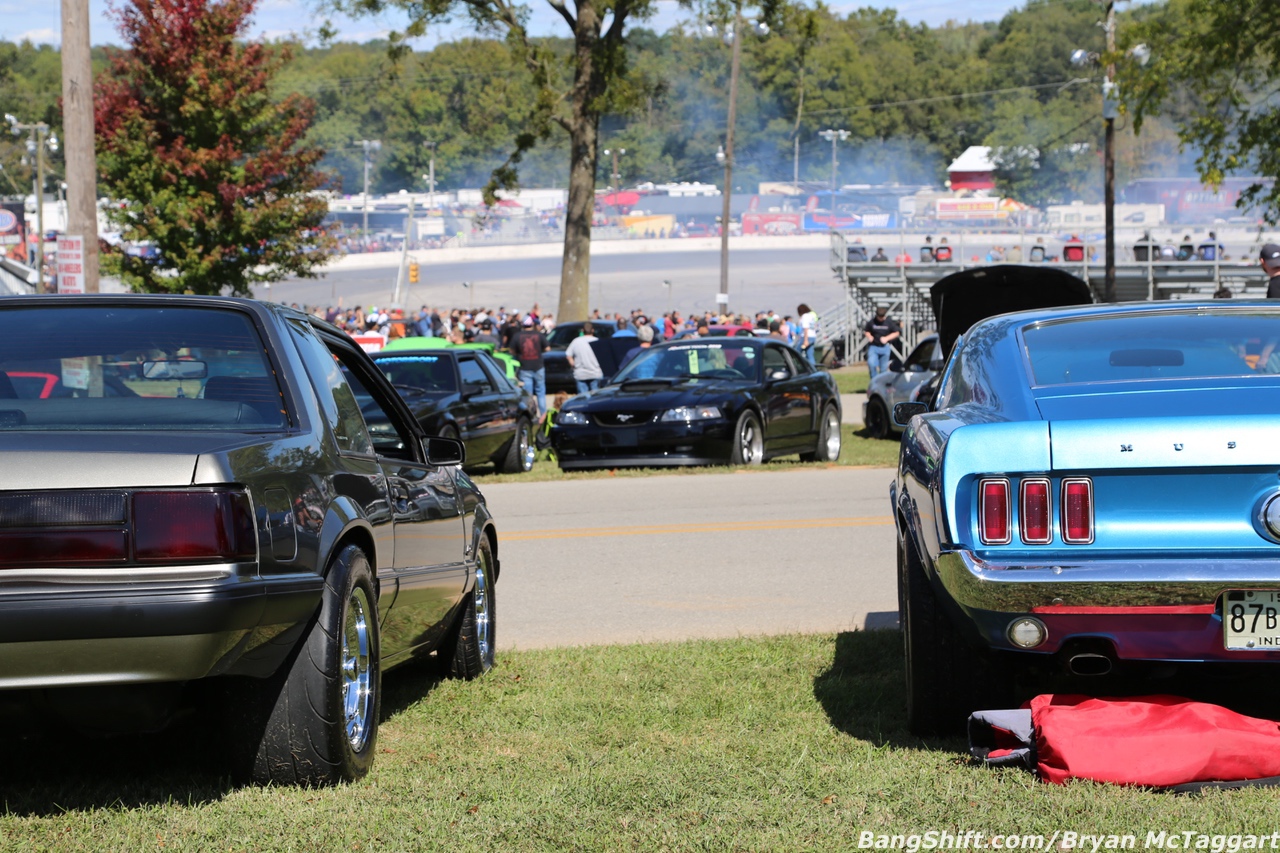 Since I’m based about fifteen miles from Beech Bend, I’ll lay claim to being the most knowledgable over what the weather is like in western Kentucky during certain parts of the year. From the moment the track opens up until about mid-June, the temperatures are right about where you would want them, but you are always risking rain. From June until sometime in late September, it will be hot and sunny with a 100% chance of sweating until you melt to the asphalt…watermelon, sports drinks and ice cream from the trailer on site aren’t just tasty treats, they are beneficial for your health while you are working. Then comes October, and it goes one of two ways. Usually, it goes south…look back to LS Fest 2018, where I had a full gallery of high-end Optima-level cars throwing up ten-foot roostertails of water and a Corvette acting less like a sports car and more like the ship it was named after.

Holley’s Intergalactic Ford Fest 2020 was, just like MoParty before it, blessed with perfect weather. It was a touch cooler than it was when the Mopars took over the park, but not enough to be bothered. The sun was shining and the cars were out basking in the Autumn light. Even the concrete gray Ford EXP looked fantastic. Ok, full disclosure: I hate this shade of gray, but because of the car that’s wearing it, I can’t. It’s a RWD-converted EXP Pro Street build. I love the hell out of that car! 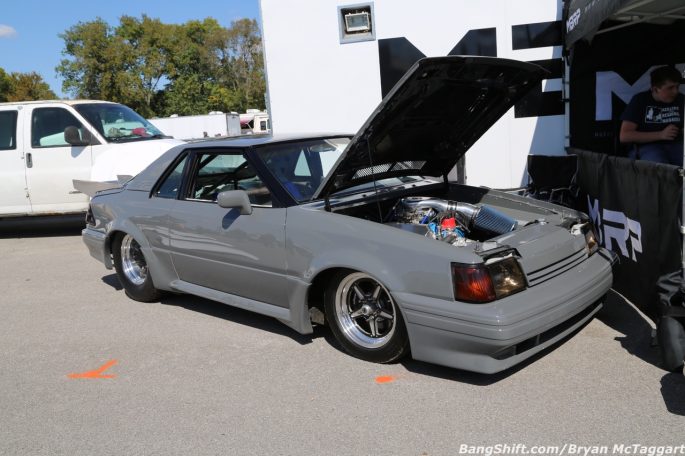 This Russian Dashcam Video Catches The Moment A Motorcyclist Beame An Unwilling But Successful Stuntman The Fiero Revival, Part 11: It's Time To Lay Down The Paint

2 thoughts on “Holley Intergalactic Ford Fest 2020: The Weather Smiled Upon Us All”