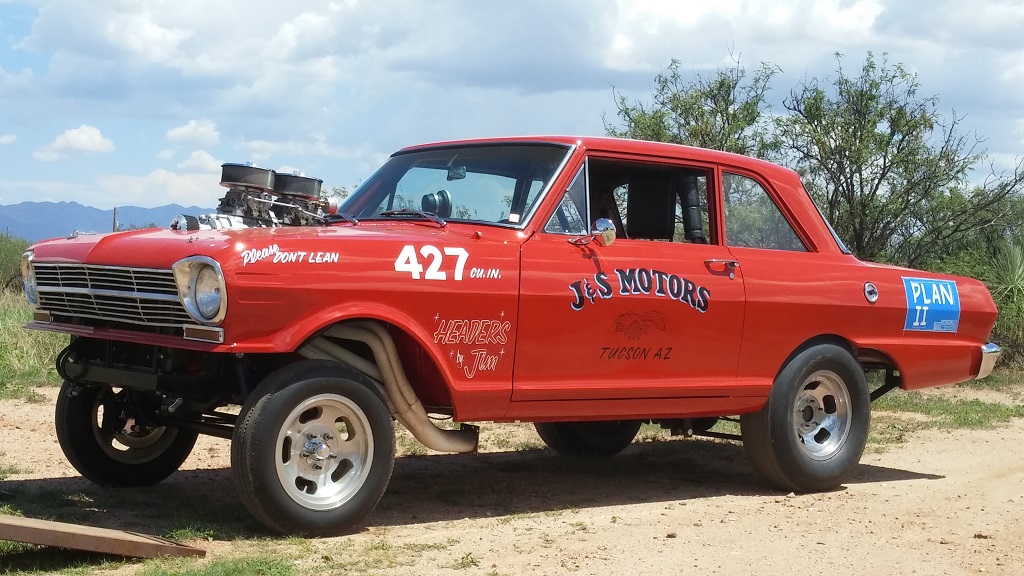 After months of waiting, fingernail gnawing, and speculation, Hot Rod Drag Week 2015 tracks have been announced and this looks like it will be a wild Midwestern adventure through some of the coolest areas that this country has to offer. Hot Rod is releasing them one at a time. Now the real bench racing can start.

**** Fun fact: This will be Drag Week’s third visit to this track and it was on the original roster in 2005

****Fun fact: This will be the second time that Drag Week has visited this most historic of tracks.  2007 was the first.

****Fun fact: This will be the third time that DW has visited Cordova. One year the track was raced multiple times because of rain.

Will anyone join Doug Cline and Tom Bailey in the “six second club”? They are the only two guys to ever run a six second number at every track. Bailey did it in 2013, Cline in 2014. Will Larry Larson come thundering back and create a 5-second club all of his own. Will Tom Bailey have enough in Sick Seconds 2.0 to content with the proven 5-second power of Larry’s killer truck? Who will actually be the first to turn a five second run at Drag Week? Remember, that has not happened yet. Larson did it in Las Vegas and I know that he’s itching to really rub in my public statement that it would never happen. I’ll never be so glad to be proven wrong, trust me. Will anyone show up in the gasser class to contend with Dennis Taylor who clearly thought out his program and executed in 2014?

As always, weather, traction, and the almighty hell of breakage and no sleep will play a factor as they do at this event year after grueling year. Remember, this thing sold out in 8-minutes last year and more than 300 cars were “signed up” at one point. The road trip, the multiple tracks, and the adventure of it all has made drag week the preeminent event in the world of street legal drag racing and this thing shows no signs of slowing down!

If you want in, you better be quick on registration and all of that information can be found on HotRod.com. Be there….we will! 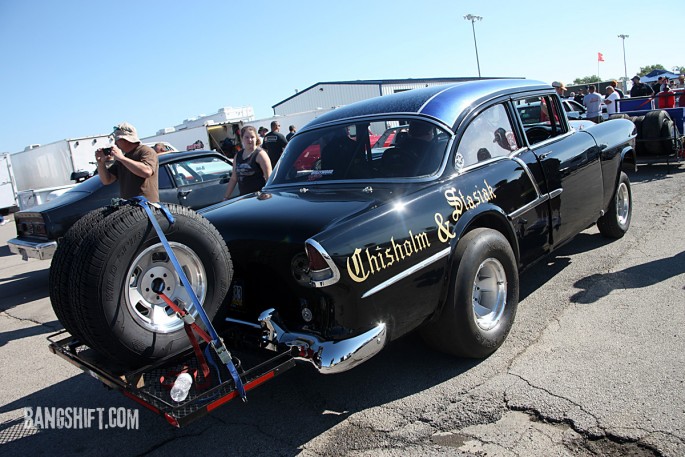