Hot Rod Hullabaloo Photo Coverage: The Muscle Car Era Hotness From The Show – The Machines We All Love! 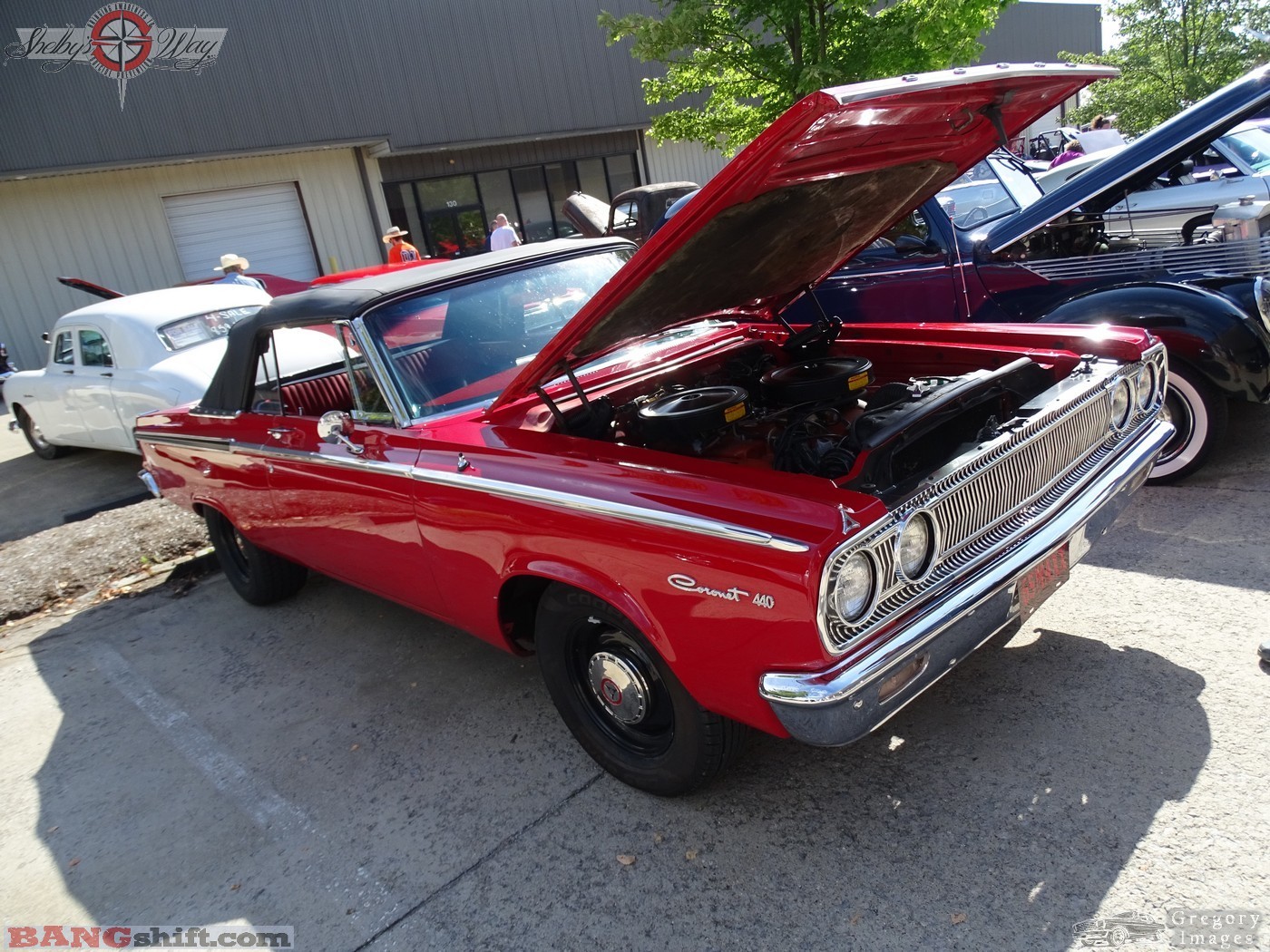 (Words and photos by Doug Gregory) – The first muscle car era is next and that has become the most-plentiful group at most open events.  The Hullabaloo had been more of a traditional meet (and still is mostly), but has opened it up to later stuff which has helped local participation.  All that said, this muscle car group is primarily pre-72 which is what many of the more restrictive shows allow.  There are some that allow cars from the 60s, but absolutely no muscle cars.  Yeah, I don’t understand it either.

The cars in the 2 galleries covering this genre have plenty to offer.  There are slant sixes, FE Fords, big-inch BBCs, big BOP stuff, and a cross-ram equipped wedge.  There’s even a large AMC  or two.

Build style runs the gamut as well.  There are survivors, stockers, slammed, heavily modified, and cruisers.  Which would you choose…?

More of this coming soon so check back.

One thought on “Hot Rod Hullabaloo Photo Coverage: The Muscle Car Era Hotness From The Show – The Machines We All Love!”