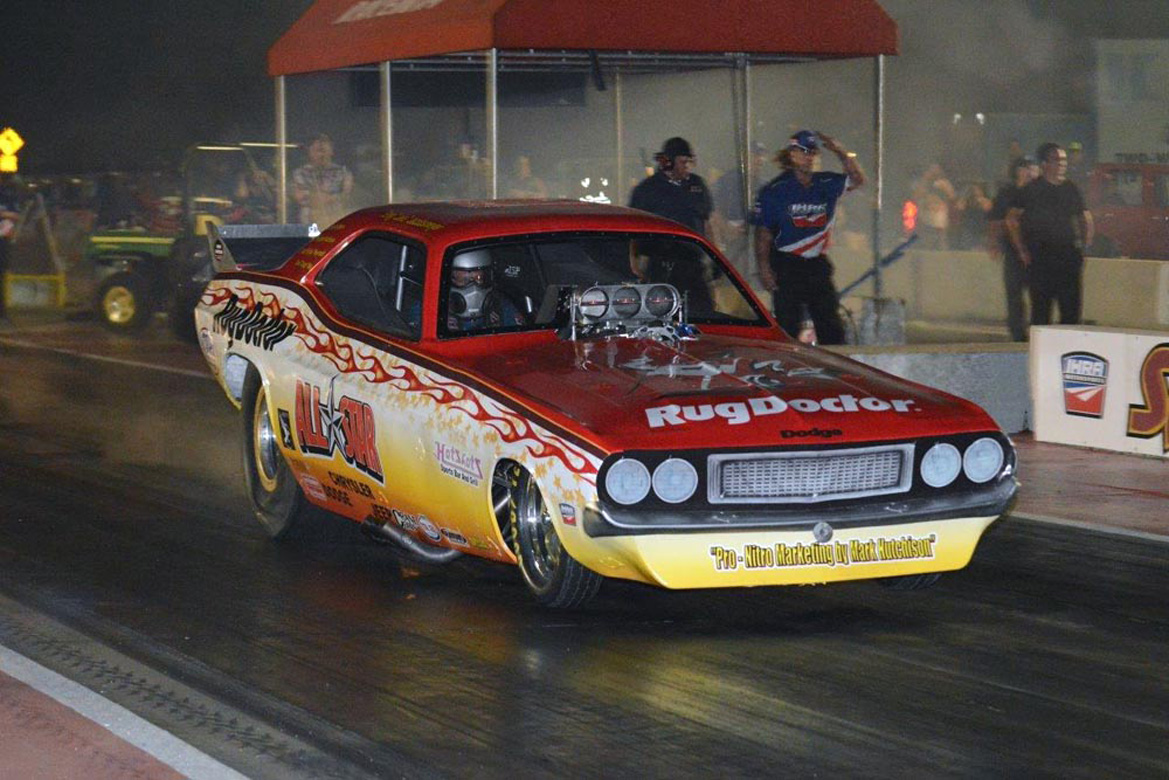 (Photos by Bob Snyder) – We have to thank Bob Snyder for this latest batch of photos from the 2014 IHRA Nitro Jam at San Antonio Raceway in Texas. Although it has been a few years since I’ve been there, San Antonio remains the home of the most insane drag race I have ever announced. I believe the year was 2007 and during Friday night top fuel qualifying, the freshly ground track literally crumbled into rubble as Bobby Lagana Jr. drove past the eighth mile in the right lane. When the track was ground no one bothered to see how thick it was and the extreme downforce of a top fuel car shattered it like glass. Needless to say, we thought it was all over.

I returned to the hotel with my announcing partner that weekend, the famed “Staging Steve” LeTempt and we literally packed our stuff and awaited word as to what was going to happen next. We didn’t get a call that night and since Steve has the pathological need to be the first person at a drag strip during an event, we arrived before dawn to see what seemed to be every piece of paving equipment in the state of Texas working on the drag strip. In less than 12 hours the left and right lanes had been cut out from the eighth mile to the finish line and repaved. It was freaking nuts.

Cut to noon when we went on the air and told everyone (pro categories included) that they were now competing at an 1/8th mile event. People could get their money back if they wanted but that was how the deal was going down. Maybe one guy left, everyone else stayed. It was awesome to call top fuelers on the eighth mile along with the funny cars and everything else. The crowd was into it and the weekend went from a titanic disaster to a pretty awesome win for the IHRA. Fun times.

None of that has anything to do with these great photos from Bob Snyder, other than the fact that we’re betting the cars and bikes you see in them are charging down that same asphalt I saw laid down nearly a decade ago on a cool San Antonio morning. 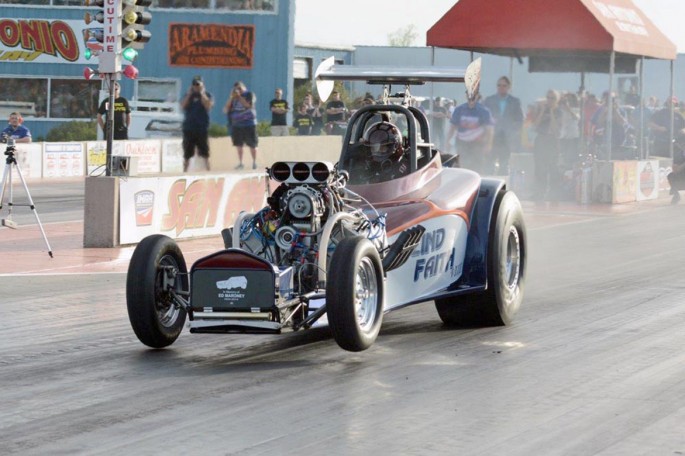 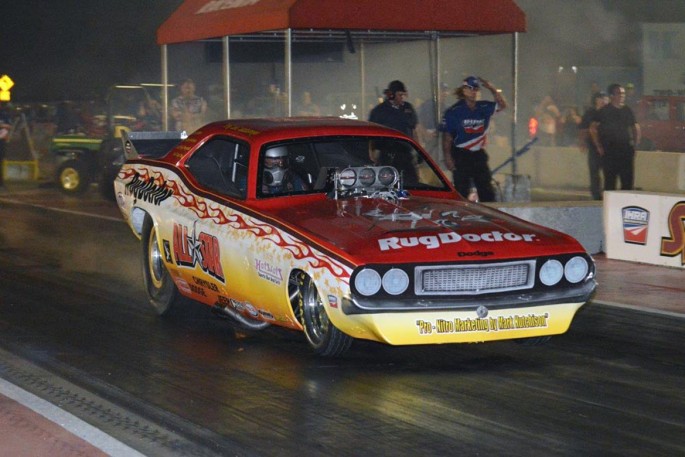 BangShift Version 2.0: What Have We DONE?! Friday BOOM: Watch a Canadian Drag Racer Suffer A Massive Nitrous Explosion at The Grand Bend Motorplex