Video: For A Brief Shining Moment In 1994 Rhode Island Had A Drag Strip Again 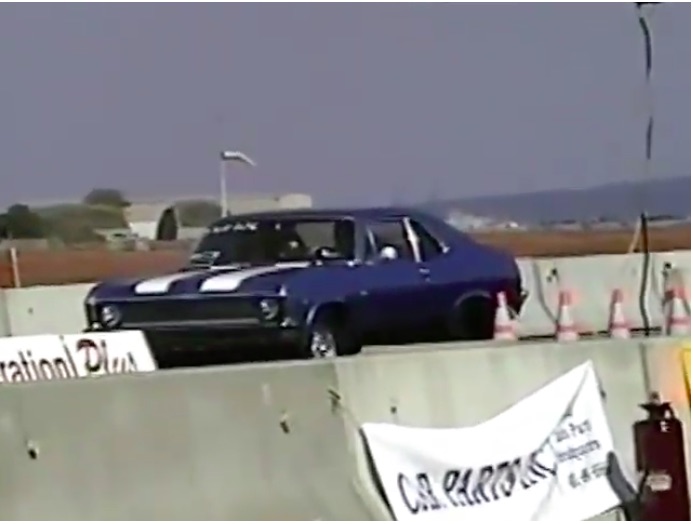 Rhode Island is no stranger to the sport of drag racing. Between competitors like Bob Tasca and the high performance legacy of his family and the history of places like Charlestown Dragway in the southern part of the state from the 1950s, the sport has roots in the USA’s smallest state. That being said, once Charlestown closed for good, the state was left stripless, seemingly for good. That was before Al Smyth of PortaTree timing systems went on kind of crusade to open a race track in Rhode Island.

As a way to get his point across to officials that a track would be both popular and helpful to the local economy he was able to get a temporary drag strip set up in Quonset Point, which at the time was an area that had nothing but a submarine factory and a Naval Station located on it’s sprawling area. The wide open spaces, lack of residential hassles, and existing runways on “the point” made it a no brainer setup. Guess what? It worked. 500+ cars showed up along with (as reported) thousands of spectators over the span of the three day race weekend.

This video shows the event and some cool cars making runs. It looks like mostly street car stuff and a couple of hardcore drag cars hitting the eighth mile track that is lined with Jersey barriers.

Despite the success of this event and the fact that it was so well received, a permanent track was never completed in Rhode Island. It was not due to a lack of effort as Smyth pursued the project doggedly for years before finally throwing in the towel.

Press play below to see this video from Quonset Point, Rhode Island –

Ride Along In A Thundering Big Block (Real) Greenwood Corvette As It Laps Daytona At Night Innovation In Action Video: How Dodge Stepped Up And Produced The Sperry Gyro-Compass During WWII

One thought on “Video: For A Brief Shining Moment In 1994 Rhode Island Had A Drag Strip Again”