C4 Perfection: The 1996 Chevy Corvette Grand Sport Was The Pinnacle Of The Fourth Generation’s Development 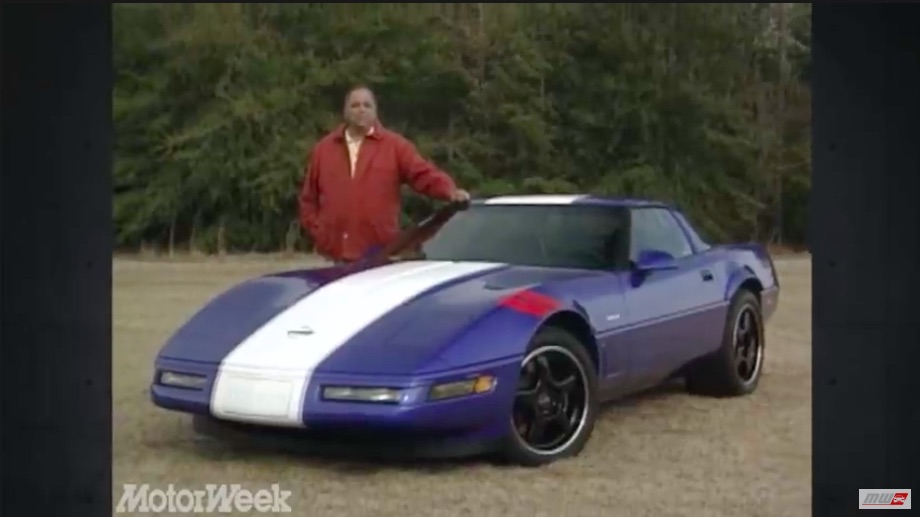 The C4 Corvette has finally come out the other side of it’s days as an oft-joked about, rock bottom cheap, old sports car. Every car goes through the cycle. Cool when new, aging against a new model it looks less cool, then it enters the dark period of near worthlessness and ridicule. After that, they slowly become cool again, and after a while old guys who wanted them when new start paying stupid money to get hold of their childhood dream car. Remember, Roadkill effectively got off the ground hacking one to death and making all the Corvette purists angry. They chose the car they did because it was seen as something of little to no value and basically it was the butt of the joke. No longer!

This look back at the 1996 Corvette Grand Sport makes us want a C4 real, real bad. The 330hp LT4 in this thing had it cooking, the big wheels and tires from the ZR1 made it handle like a monster, and in true Corvette fashion it delivered on performance numbers that cars three to four times its price struggled to keep up with. It also had the typically un-good GM interior of the time with the plastic and el-cheapo feel that has since been rectified in later generations.

The Grand Sport was a crusher then and boy do we think it is cool now.

Video: Here Are 10 Homemade Log Splitters That Are More Dangerous Than Russian Roulette Making History: Watch This Incredibly Brilliant And Simple 1900s Ratcheting Wrench Get Made From Scratch - Awesome Skills