Crazy eBay Find: This Guy Claims To Be Selling An Intake From One Of EJ Potter’s Widow Maker Motorcycles 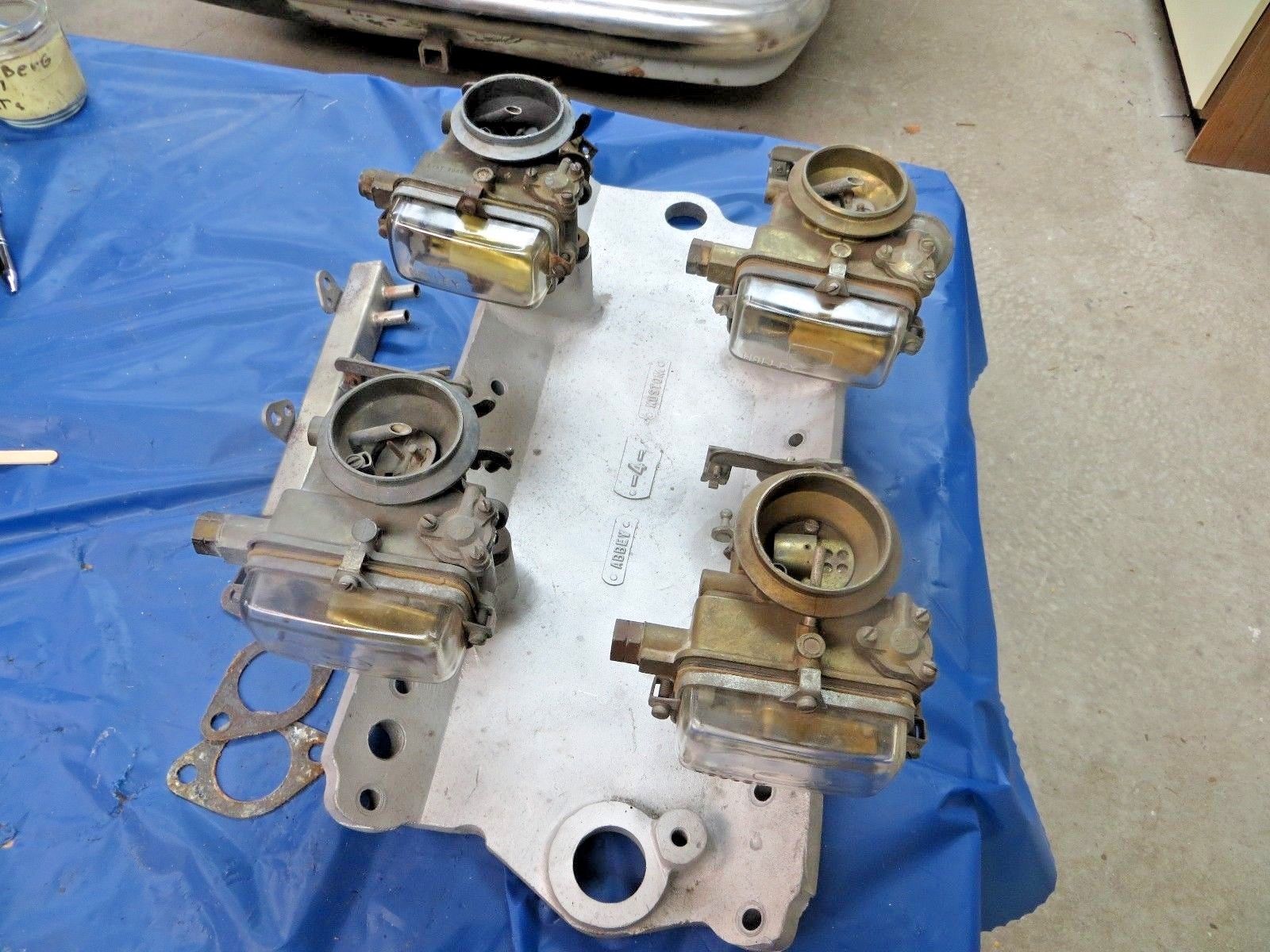 This is one of those instances where the part is cool but the history of the part is even cooler. Of course we’re taking the seller’s word on the history of this interesting intake manifold but we’ve go no reason not to. In fact, the story is so detailed and the guy’s connection is so strong we have no doubts that it is legit. So what are we walking about? For starters we’re talking about a bizarre intake manifold for a small block Chevy that uses four single throat carbs at the corners. Effectively feeding two cylinders a piece, the Model 1904 Ford carbs helped to fuel one of the most interesting and infamous machines in the annals of drag racing. Think we’re kidding?

This intake was used on one of EJ Potter’s earliest versions of the famed Widow Maker V8 drag bike. Seriously.

The seller actually owns two of Potter’s old bikes, so that places him at expert level in our book with regard to knowing what is legit and what isn’t. This was supposedly used on the second version of the machine, which the current seller actually restored and has museum displayed for years. EJ Potter (before he passed) claimed that six of these intake manifolds were made for stock car racers in the early 1960s and he got a hold of one and used it. We’ve never seen another. Have you?

All the parts and pieces are there to make this whole program work and while it may lack for real horsepower making potential, being able to say that you’ve got piece of EJ Potter’s racing history bolted to your car is well, well worth the price of admission! The Michigan Madman lives on through his parts! 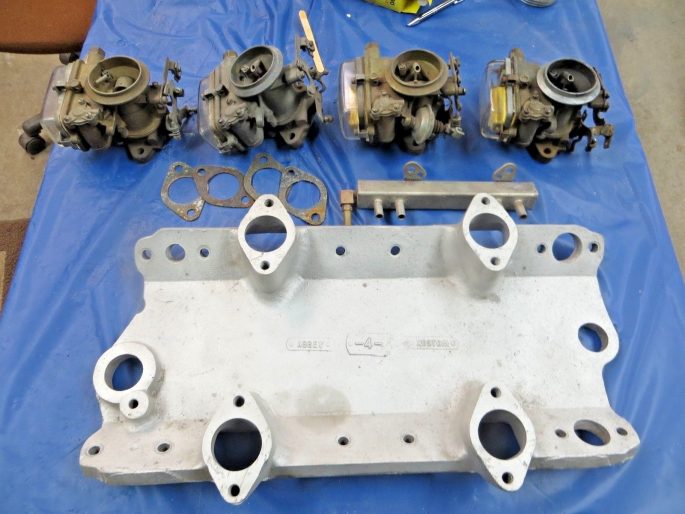 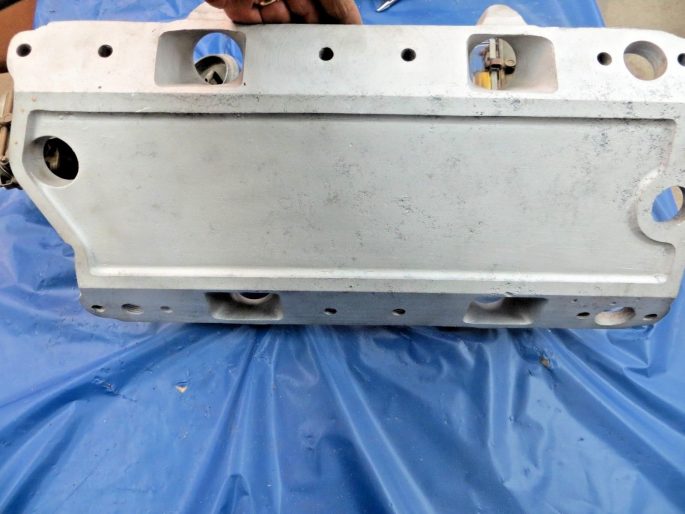 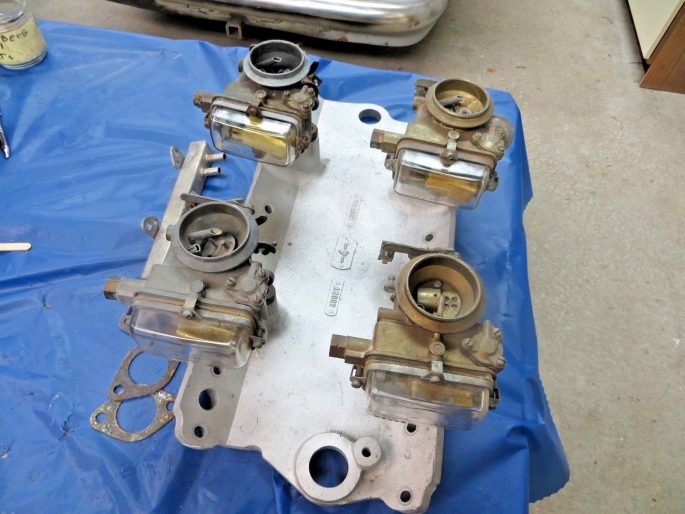 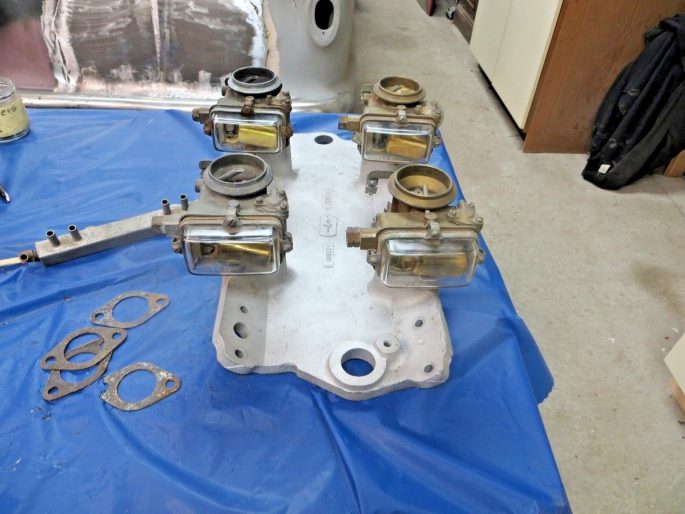 4 thoughts on “Crazy eBay Find: This Guy Claims To Be Selling An Intake From One Of EJ Potter’s Widow Maker Motorcycles”