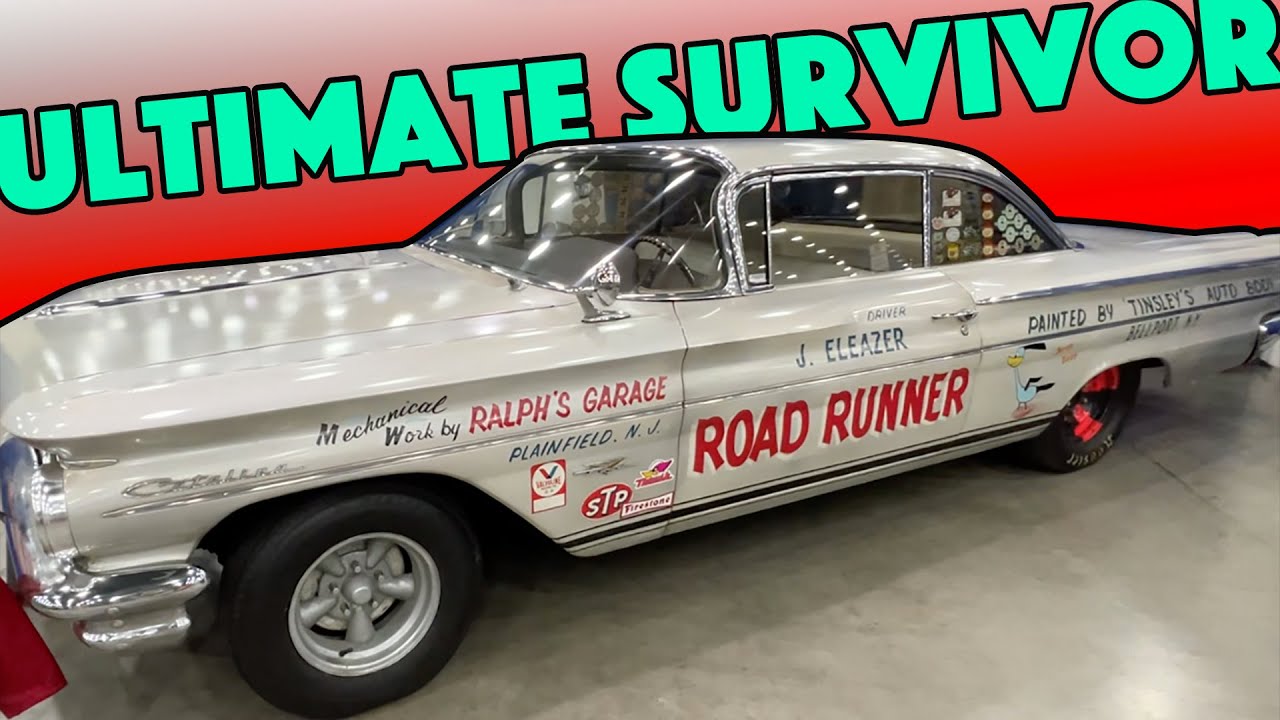 When Tommy Lee Byrd, The Hot Rod Hoarder, claims that a car is the greatest drag car survivor ever, that’s some seriously legit praise. Tommy is a hell of a racing historian and finds stuff that nobody else in the world knows still exists so he’s truly seen some of the most special cars on the planet. I love what he does, we love supporting his channel, and whenever he says we should be checking something out were are. So take a look at this one and let us know what you think!

This 1960 Pontiac Catalina is by far the ULTIMATE SURVIVOR. It has original paint, original parts, and all of the documentation you could ever imagine. This car has history dating back to 1964, and was a National Record Holder in 1970 and 1971. You just have to see this historic drag car to believe it. The coolest thing about it is the fact that it runs and drives!

One thought on “Is This The GREATEST Drag Car Survivor Ever Seen? (IT RUNS!)”