The Real McCoy: The Front Clip From The Jack McCoy 1969 Dodge Charger Daytona NASCAR Racer Is For Sale 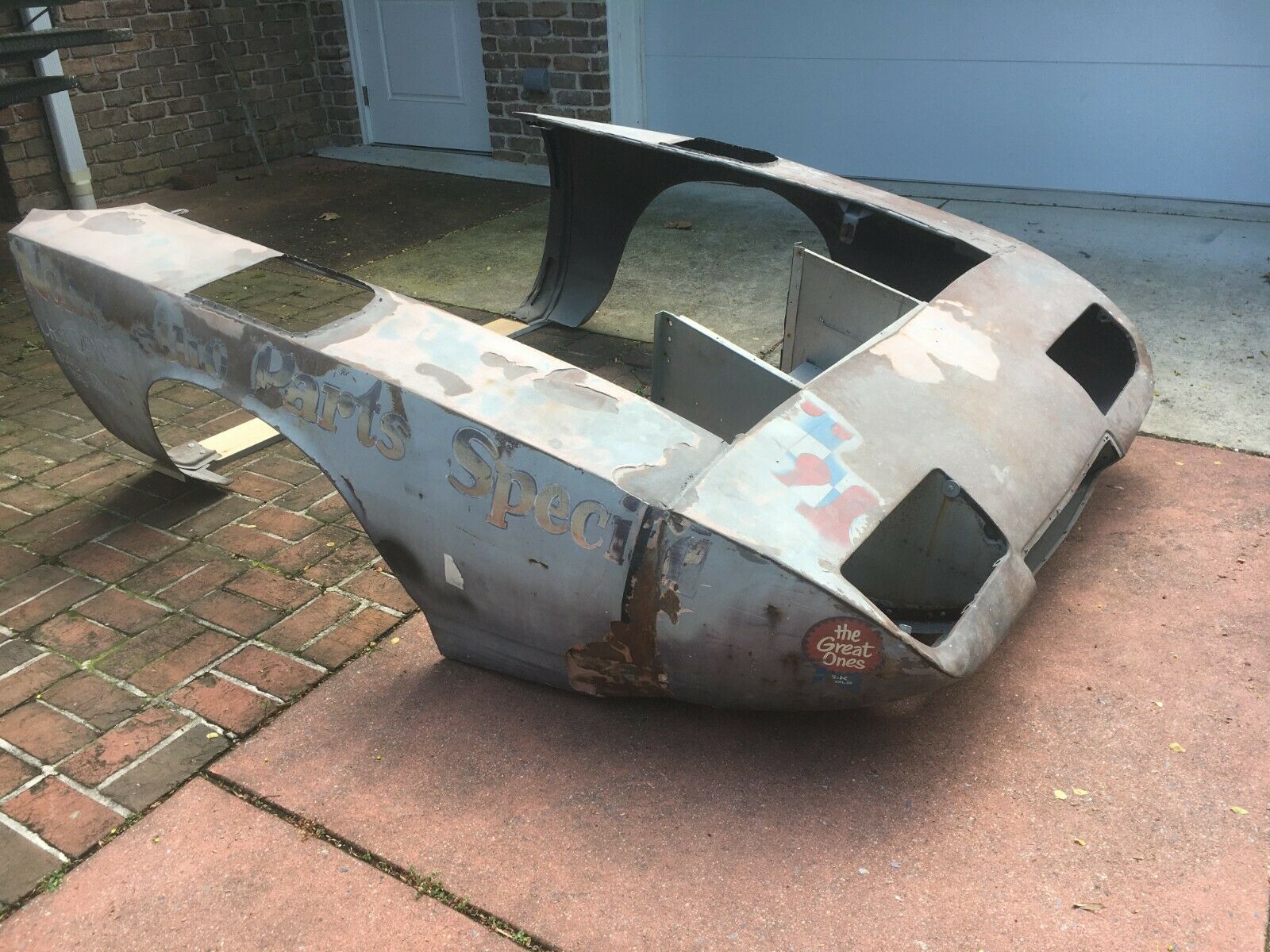 Now this is pretty awesome. For sale on eBay right now is the complete and shockingly straight front clip from NASCAR racer Jack McCoy’s 1969 Charger Daytona. McCoy was an amazing competitor having won hundreds and hundreds of stock car races out west and the guy actually competed in the original Cannonball Run finishing second in a Chevy truck! But back to the situation at hand.

This nose carries the remnants of the hand lettering showed in the vintage photo below and despite the fact it was run on a car and raced, it is not all bashed up or Frankenstein repaired to make it look right. It does look like the “cone” portion of the nose was affixed to the fenders differently than it was when stock but other than that? Wow.

If we had to reverse figure why this nose was removed from the car we’re going to guess 1970 sheetmetal update or perhaps it was when Bill France sent the edict around NASCAR that killed the aero warrior era of competition. It was taken off and stored and now this seller has it.

If you are restoring an old stock car, if you are restoring a Charger Daytona of any stripe, this could be the thing that you’ve been looking for. Not a remake, a real deal OE created nose that would complete any aero build. It also comes with the (very brittle) fender vents. 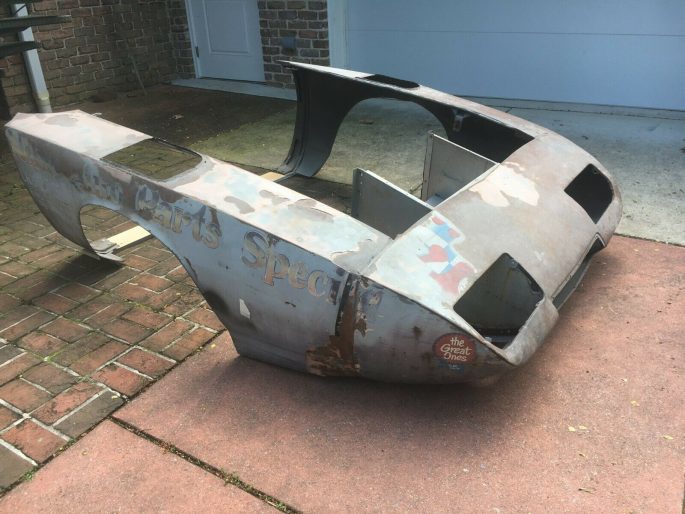 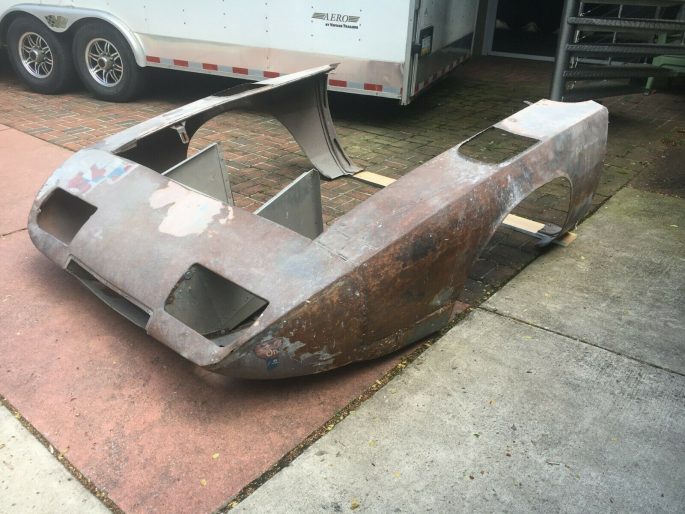 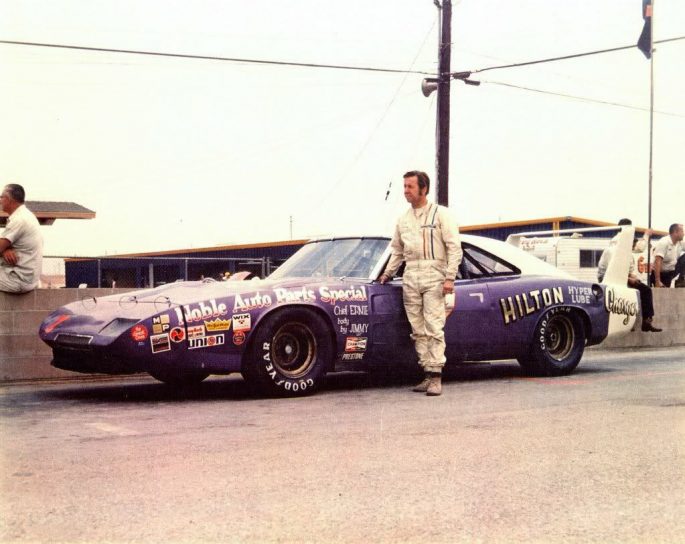 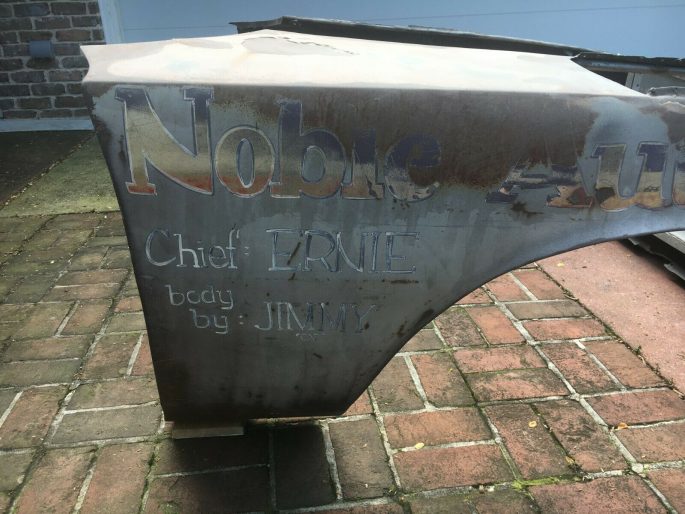 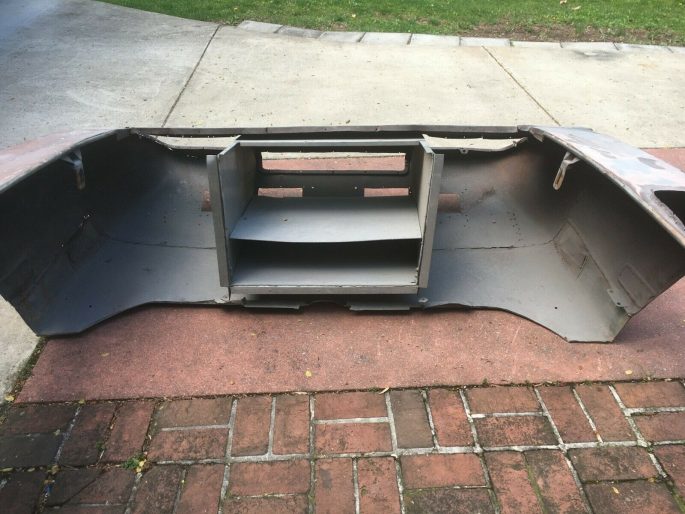 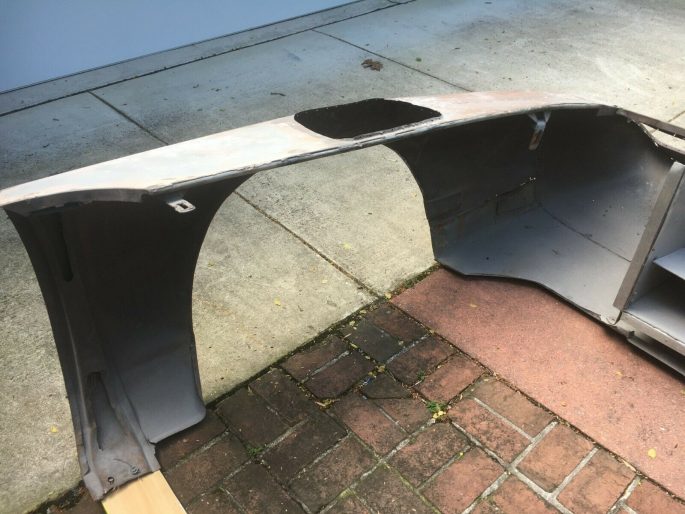 2 thoughts on “The Real McCoy: The Front Clip From The Jack McCoy 1969 Dodge Charger Daytona NASCAR Racer Is For Sale”