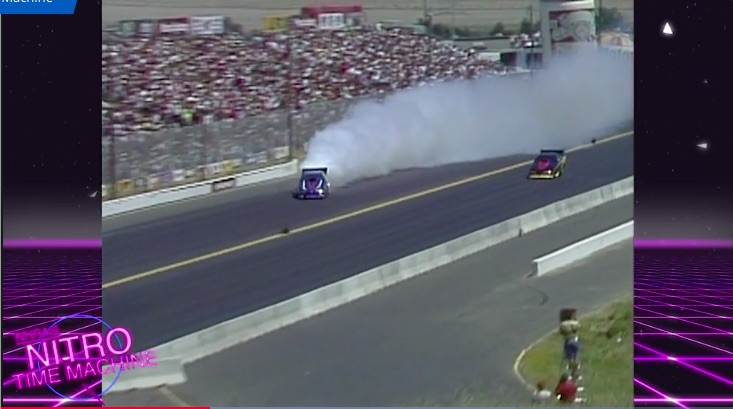 It’s always awesome when underdog teams embark on some sort of awesome drag racing sojourn and try something they never have before. In 1990 that was Jerry Caminito’s story. The nitro funny car racer from Brooklyn, New York had never traveled very far west when he decided that he wanted to run the NHRA Western Swing for the first time. Loading up his dually Chevy truck with a very heavy trailer, they were off.

As you will see, trouble struck the team on the way to Sonoma, California to run the California Nationals and it wasn’t just help from their friends that got them to the track. It was guile, it was guts, and it was the begrudging knowledge that they were not going to be done working on engines after their Sunday was over. They had another one to fix.

Lastly, this was a good day at the races for Caminito and likely helped him pay some of the bills he incurred on the trip. You’ll watch him go rounds in his Blue Thunder funny car thumping guys like Art Hendy in the process! 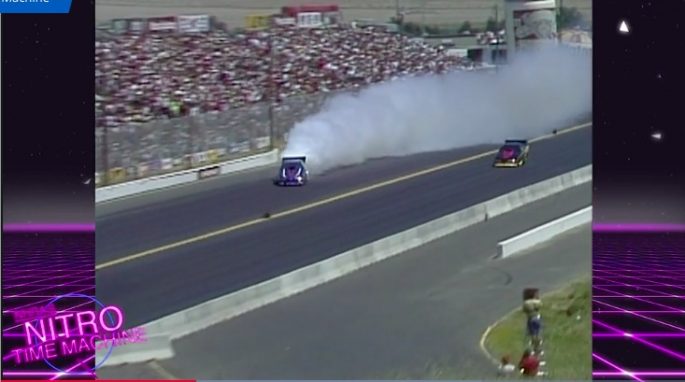 2 thoughts on “Nobody Wants To Thrash On The Truck: Check Out The Story Of Jerry Caminito At The 1990 California Nationals”