The Dragster Jerry Darien Won The 1981 Winternationals And March Meet In Is For Sale – Awesome Car! 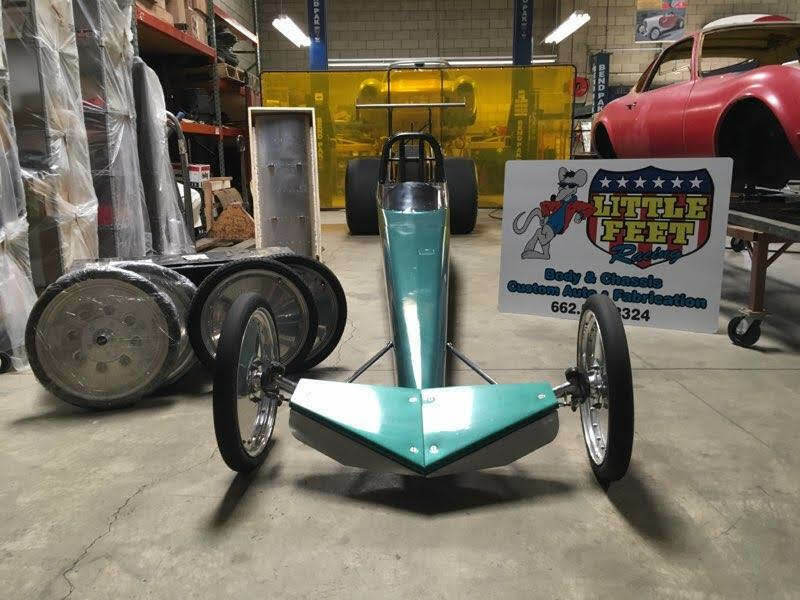 If you are in the market for a cool, old dragster boy do we have a good find for you! This machine was built in 1976 and was raced by the legendary Jerry Darien, a guy who has had a near 50 year history in the top alcohol dragster category and who has gone from winning events like the 1981 Winternationals and March Meet to coaching and tutoring many of the top nitro racers of today though a program he has had for years. His cars have always been green, they have always been mean, and they have always been fast. This car was built in 1976 by Miller Race Cars and looks as good today as the day it rolled out of the Miller shop all those years ago.

I am a sucker for the early rear engine dragster era cars. While this one was made in 1976, I still consider it an “early” car because the era really began in earnest in 1972. Sure, Garlits killed ’em all in 1971 with his revolutionary car but the rest of the world was on the wagon by 1972 for sure. The front wing, the large and low rear wing, the tendency these cars had to flop and torque around like wet spaghetti when the driver winged the throttle, all of it makes these machines great.

The car comes with the original front wheels and extras that the current owner had bought to give himself a little more roll out, perhaps. It comes with two wings, a nice rear end, and the need for a bad ass engine to sit behind the driver’s head. The dial-in board is a tip that this car has been bracket raced over the years and that means that the chassis has likely not been worked as hard as it was in the early 1980s for quite some time.

eBay: Jerry Darien won the 1981 Winternationals and March Meet in this dragster 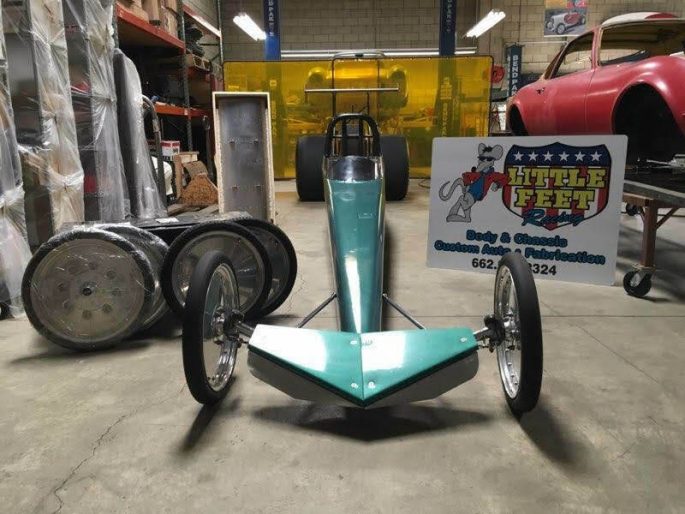 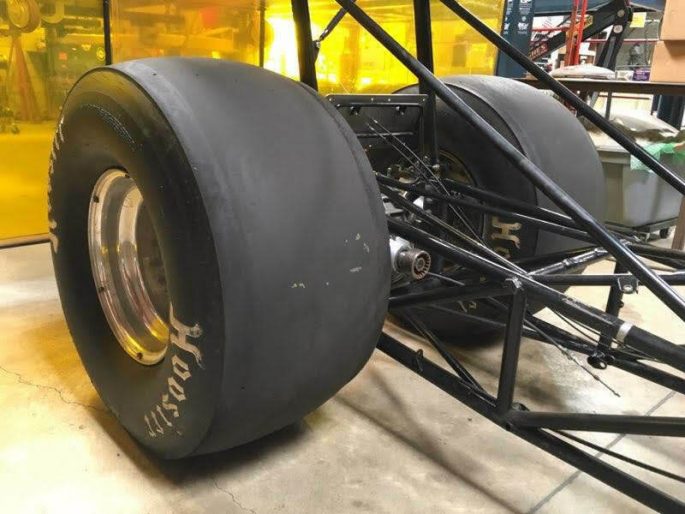 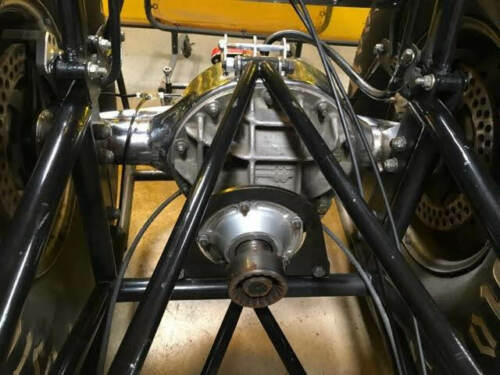 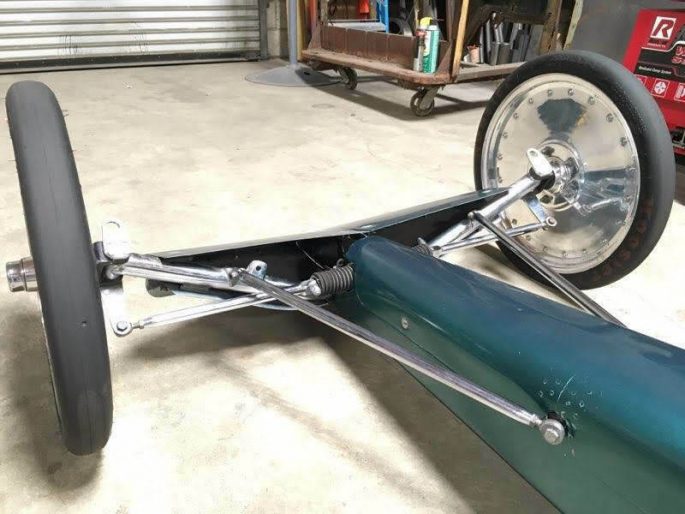 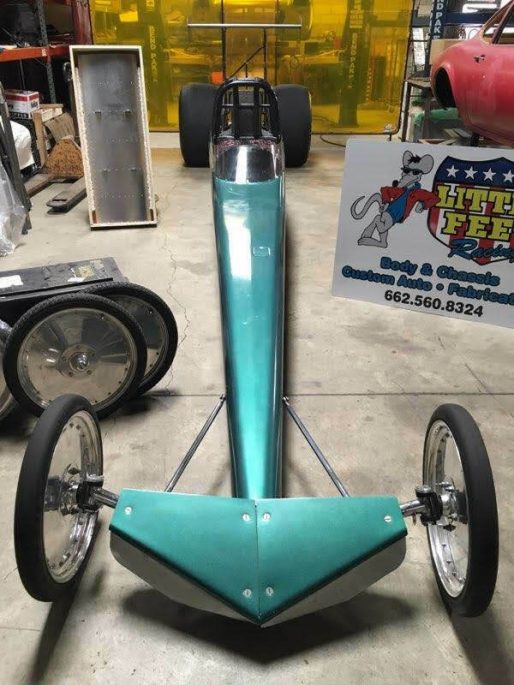 Unhinged: Maybe The Train Needs Another Look After All Morning Symphony: Ferrari 365 GTB/4 Daytona Competizione - Nothing Sound Like A Ferrari V-12

One thought on “The Dragster Jerry Darien Won The 1981 Winternationals And March Meet In Is For Sale – Awesome Car!”