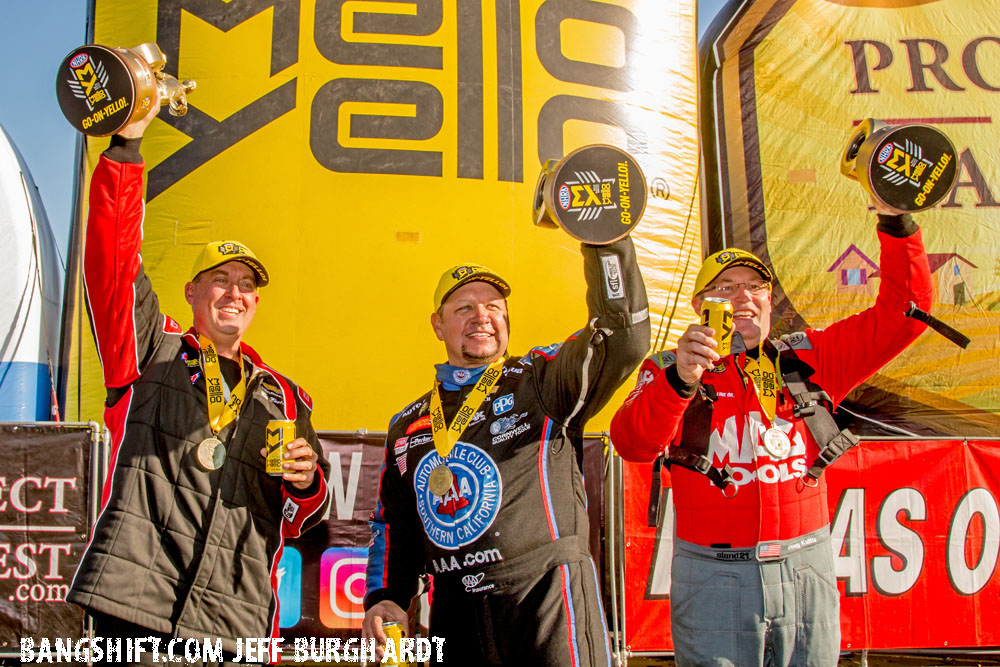 (Photos by Mike & Jeff Burghardt and Sandra Alberti) – It was a long weekend and a Monday to complete the season-opening 59th annual Lucas Oil NHRA Winternationals presented by ProtectTheHarvest.com at Auto Club Raceway at Pomona. 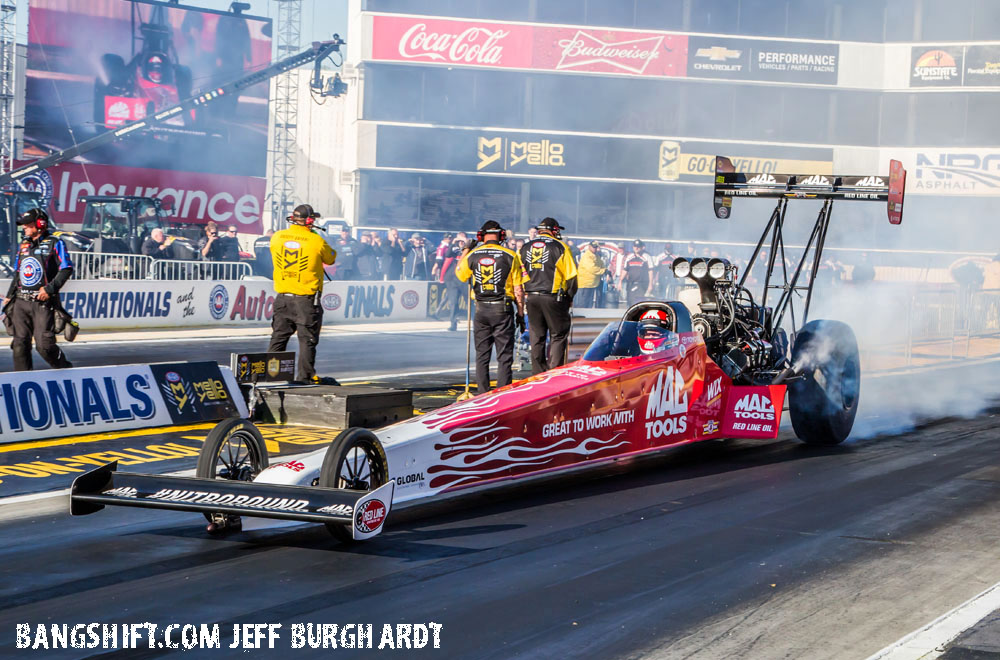 Kalitta took the Top Fuel victory with a 4.014-second pass at 269.29 mph in his Mac Tools dragster defeating 2018 NHRA world champion Steve Torrence in the final round. Kalitta’s Winternationals trophy doubles-up on his 2018 Winternationals win, bringing his total wins total to 45.

“This place has always been very special for me,” Kalitta stated. “To have success here is more than you could imagine for me. We were fortunate to get by the Capco guys but we’re going to keep at it. We are really hungry, and we’ve got Rob (Flynn, crew chief) and Troy (Fasching, crew chief) doing just an awesome job. I’m just really proud of them.”

After qualifying in the seventh position, Kalitta took down Scott Palmer, Billy Torrence and Terry McMillen on the road to victory. 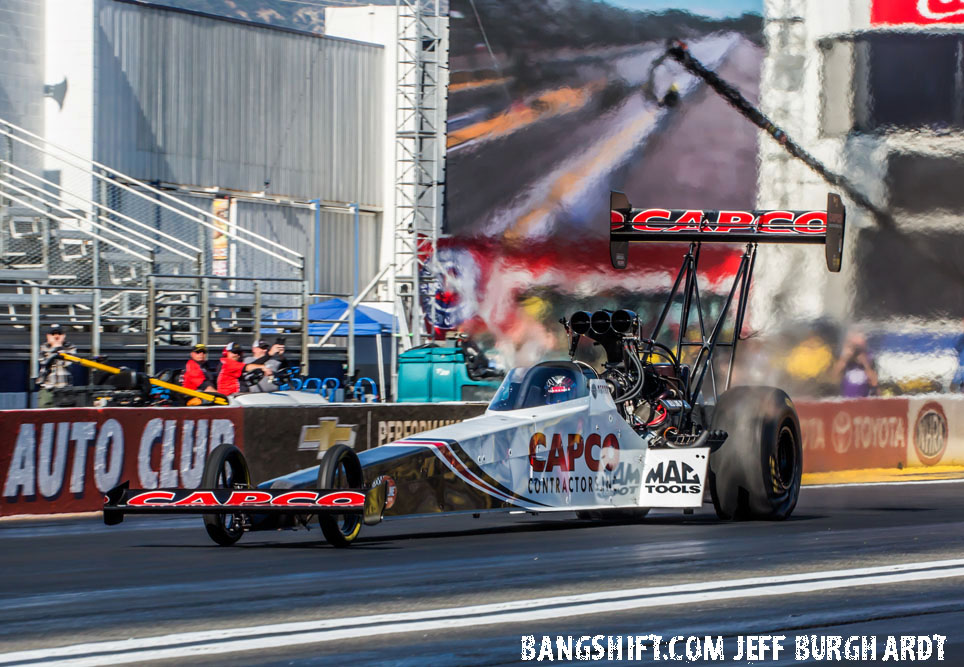 Torrence was the No. 1 qualifier (3.657 ET at 331.61 MPH) for the event and defeated Steve Faria and Mike Salinas as he recorded his seventh consecutive final round appearance and 15th of his career.

Hight powered to the win with a run of 3.881 at 329.75 in his Auto Club of Southern California Camaro to take down Jack Beckman’s Dodge. After finishing as the runner-up at the 2018 Winternationals, Hight emerged victorious this year, for the fourth time in his career. 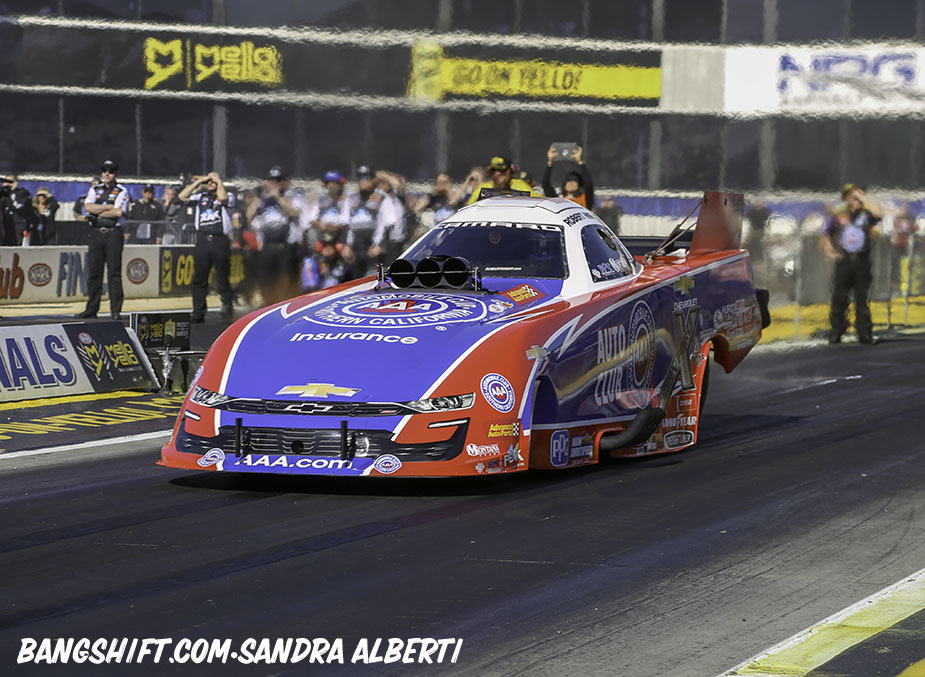 “You look at the Funny Car class and I think its tougher this year than last,” Hight said. “To come out here and be the No. 1 qualifier and win the race, that’s quite an accomplishment for this team. We’re going to have to be on our game all year long.” 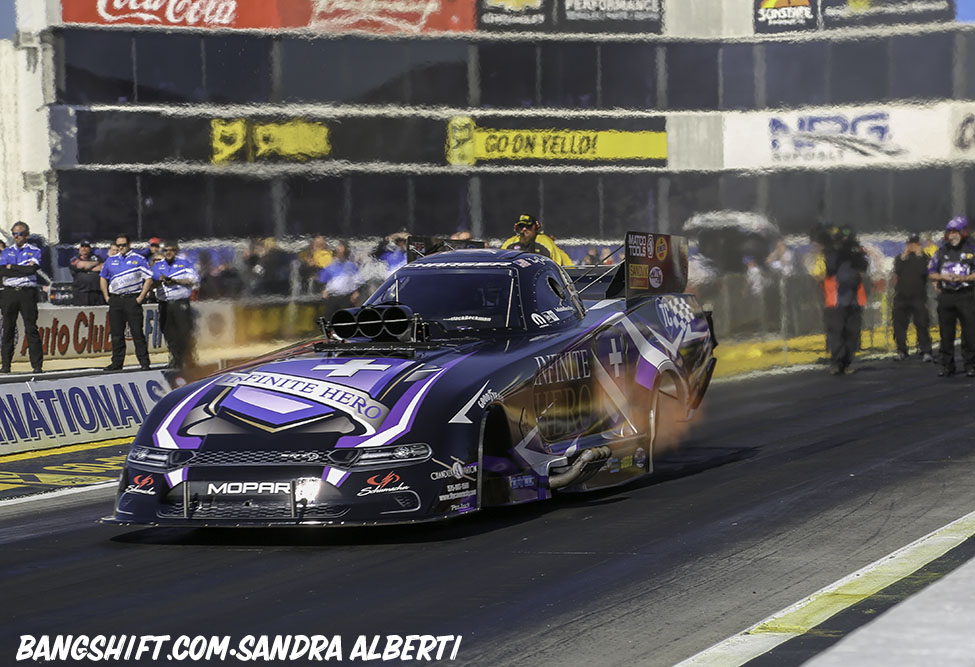 In Pro stock, this was a rematch of the 2018 Winternationals. Butner defended his event title against teammate Jason Line after driving to a 6.522 at 211.59 run in his Jim Butner’s Auto Chevrolet Camaro. He locked in his eighth career victory after qualifying third. 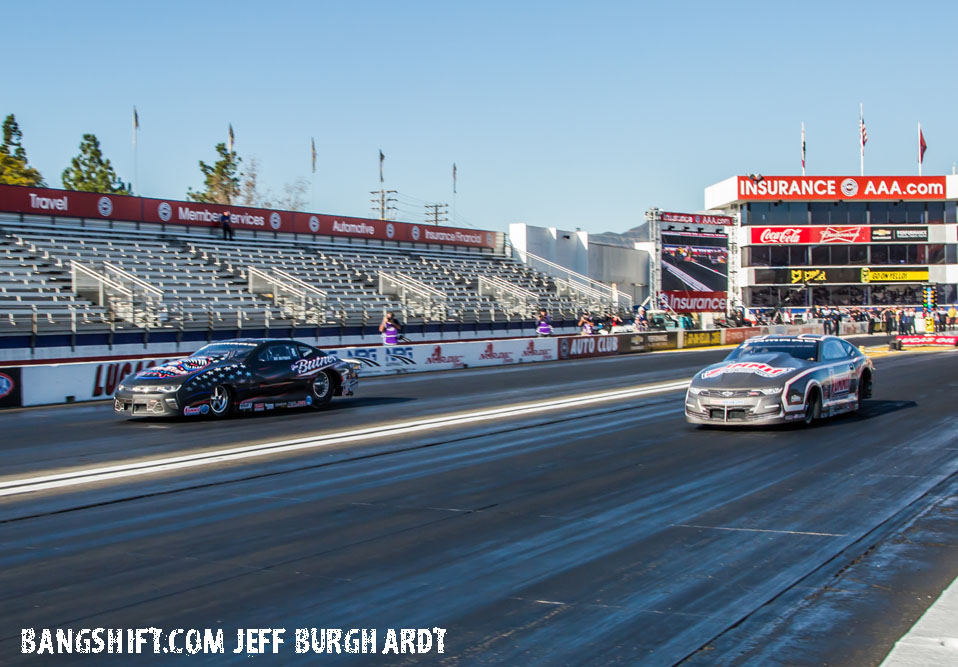 “We were really struggling during qualifying,” Butner stated. “I definitely feel like we had the best car all four rounds today. I feel like we have a great car and team this year and I’m looking forward to keep going. We’re going to try and win them and the KB Racing team is as strong as ever.” 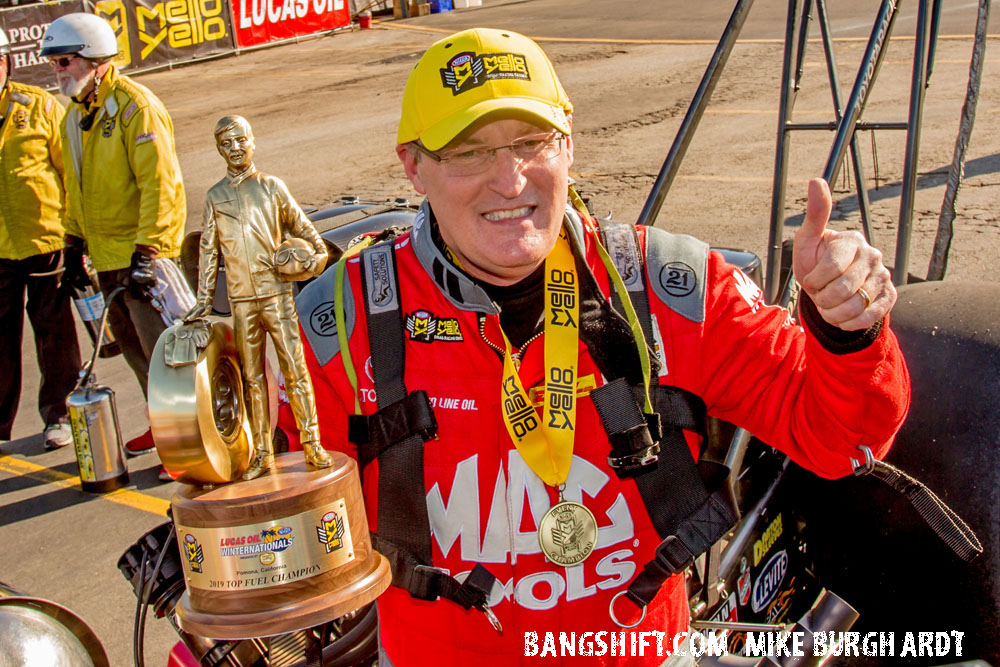 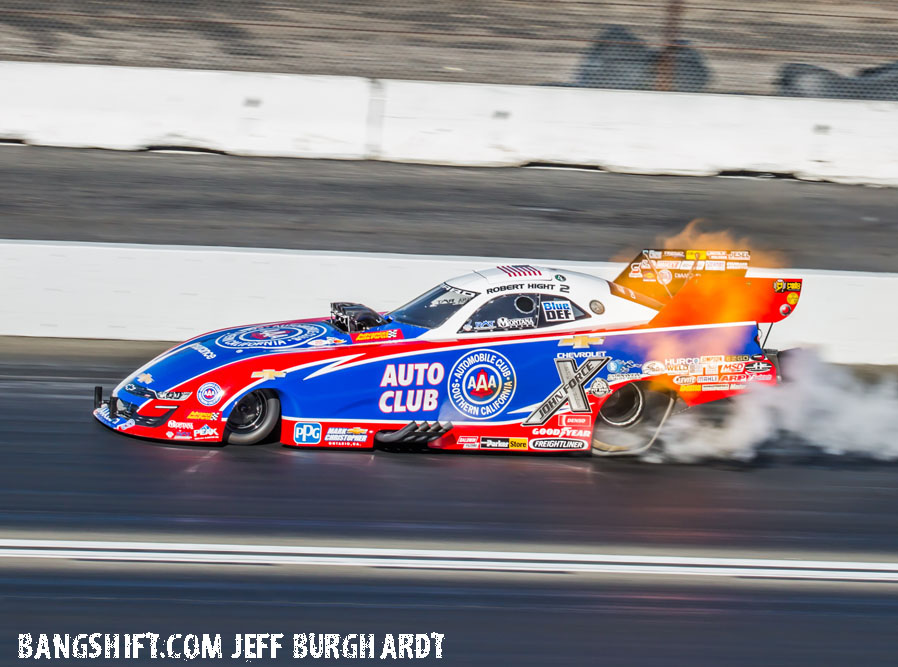 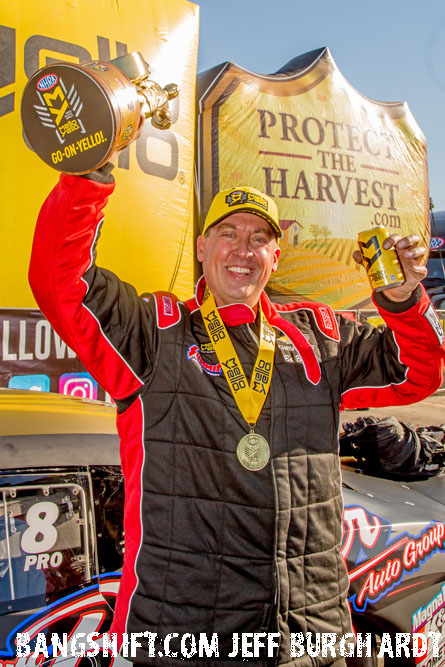 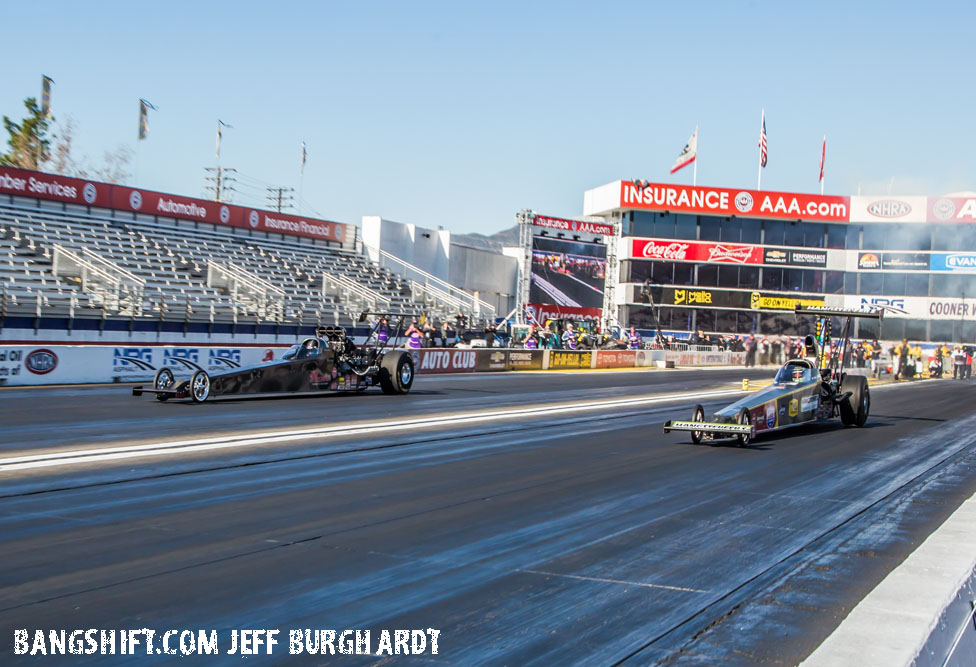 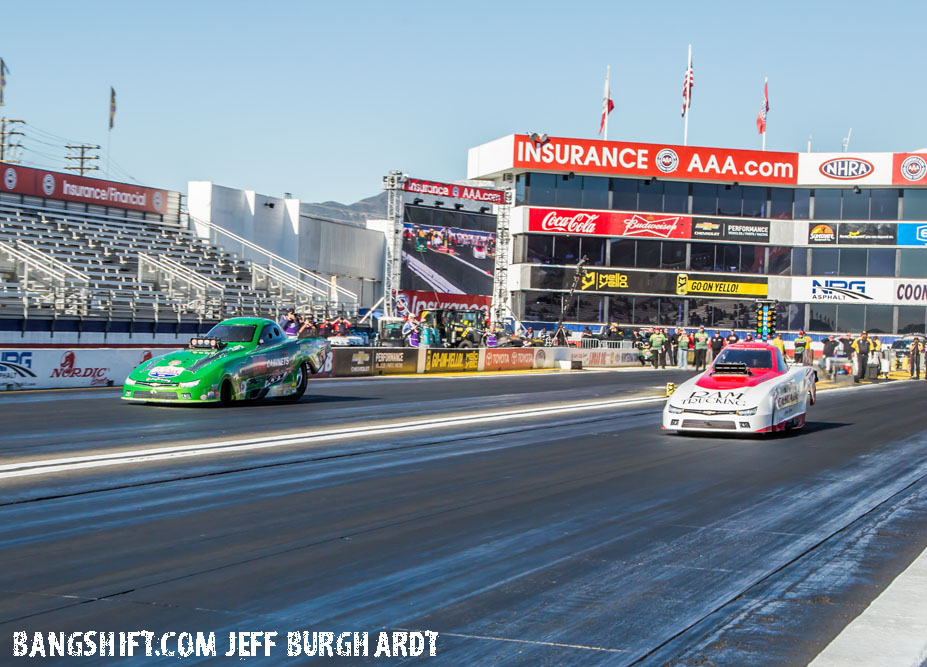 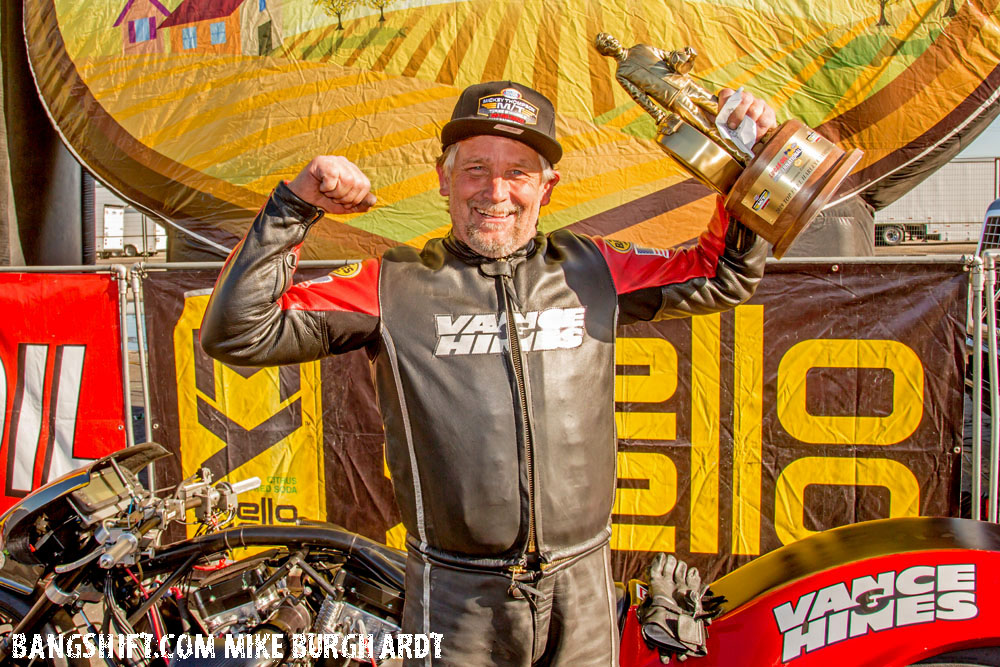 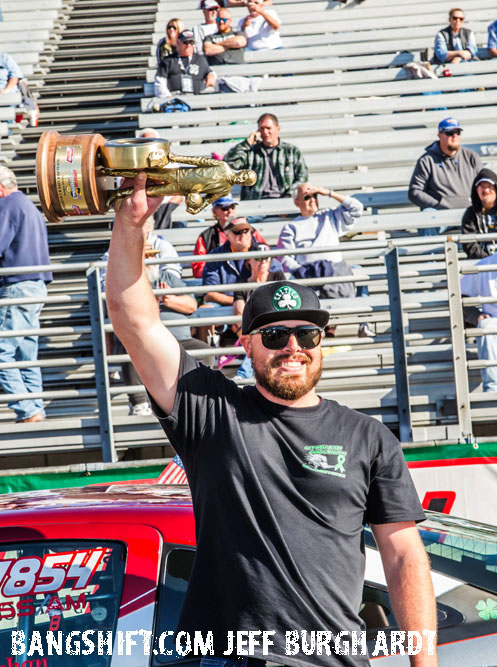 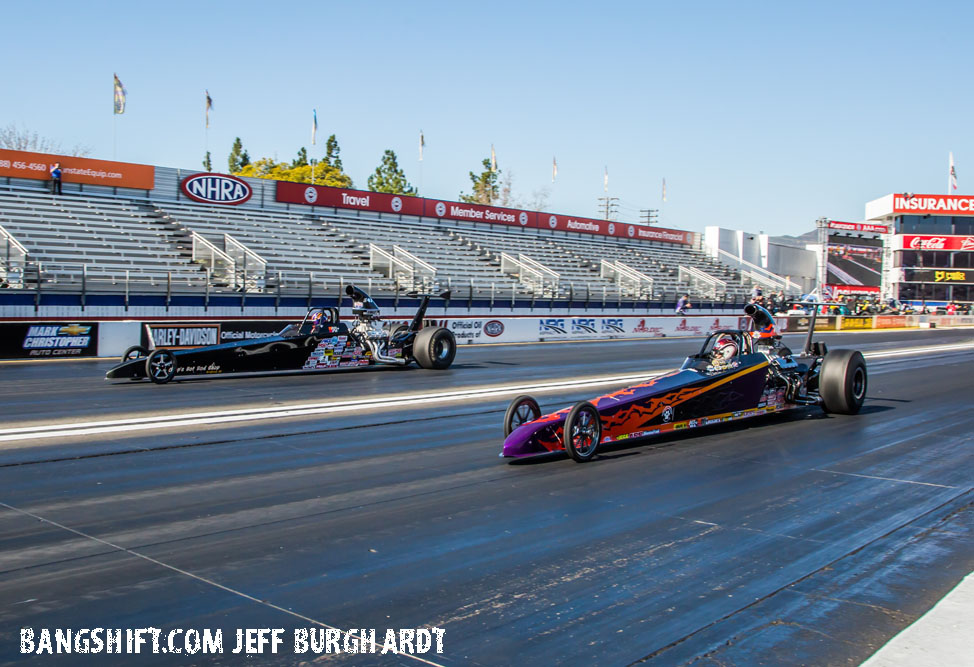 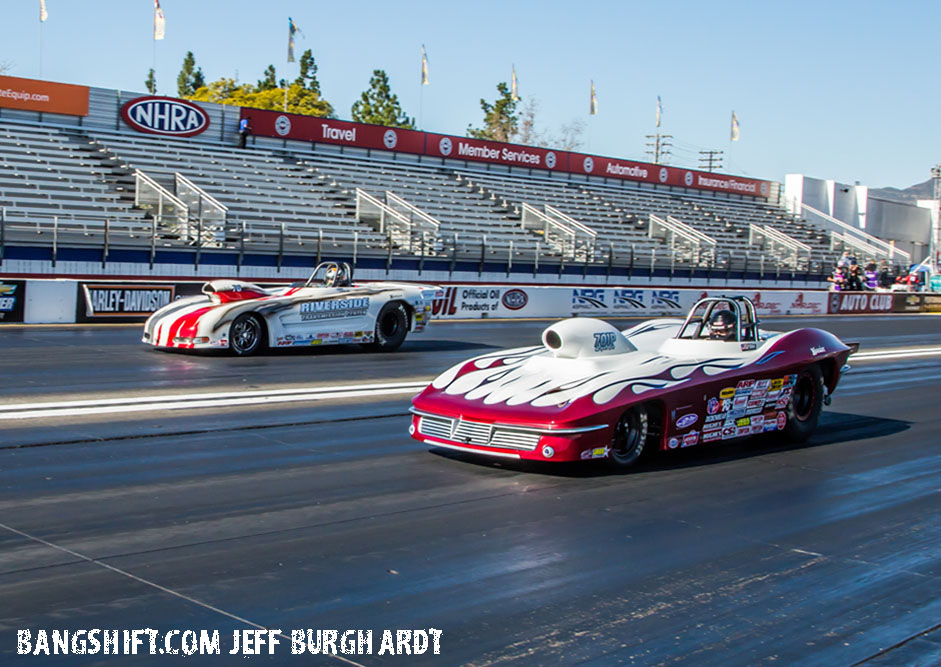 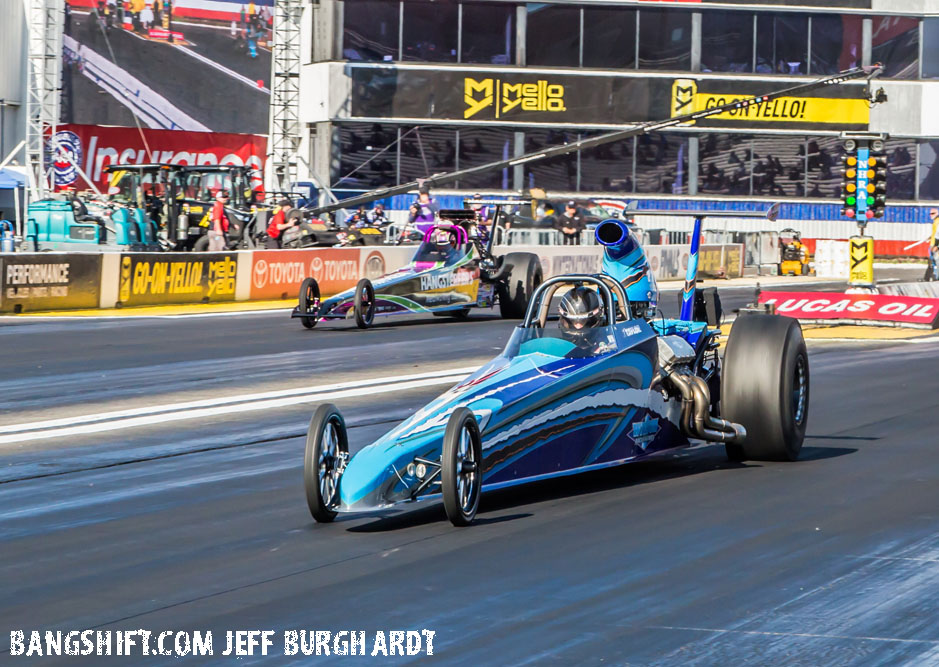 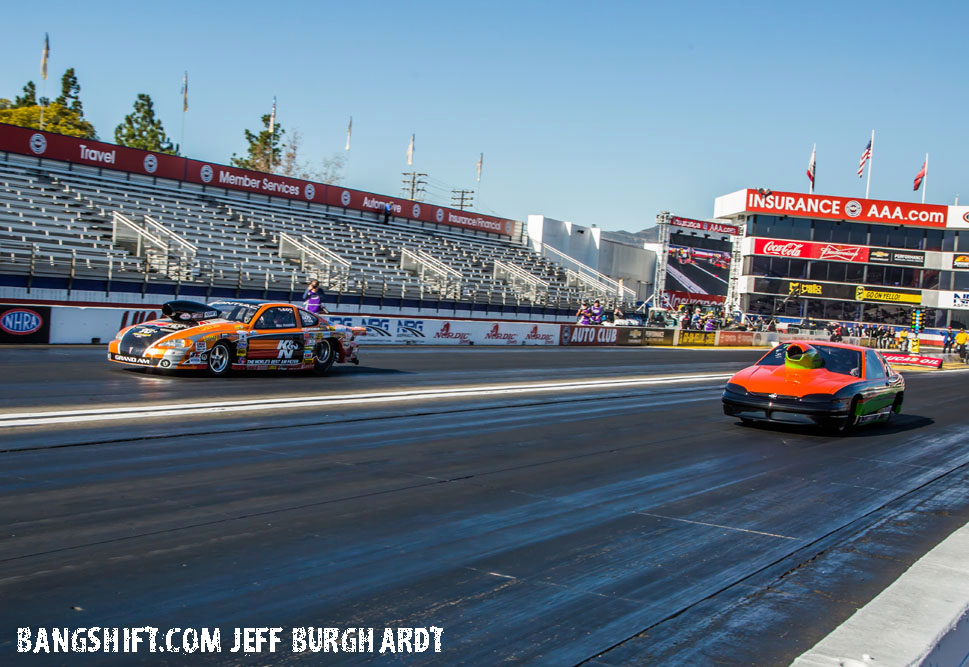 Flyweight Freak: This Morgan Has A Fourth Wheel, A Wooden Frame, and One Gutsy Driver Watch Doug Kalitta's Dramatic Top Fuel Win At The NHRA Winternationals - The Streak Is OVER