‘Vette Motor For Sale: This Is Where It All Began For America’s Sports Car 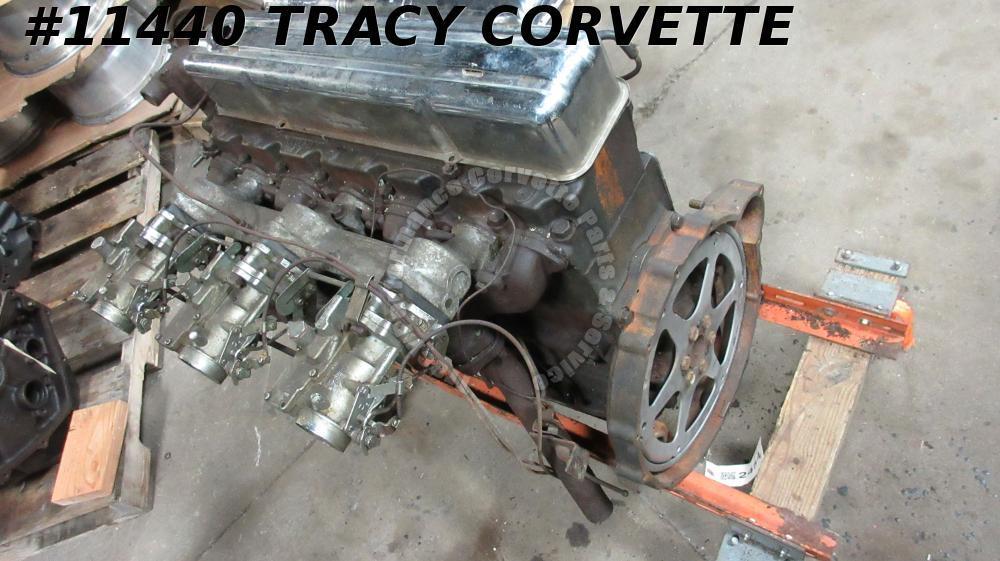 It is amazing to think that the early Corvettes that Chevrolet produced did not so much as have a cross flow cylinder head. It is also amazing to think about that the weak engines that these cars used now command real money because so few of them were actually kept by owners who quickly realized that small block V8 swaps were easy, fun, and transformative to their sports cars.

Yes, the ol’ Stovebolt six engine was powering the first Corvettes and while Chevrolet tried to hot them up as much as possible with multiple carbs, a split exhaust manifold, and some internal tweaks, the bottom line is that these were effectively warmed over truck engines that were pretty heavy and did not deliver world class sports car performance.

In this case we have one of those old engines, this one out of a 1954 Corvette and the really shocking part is that it appears to have never been disassembled before. Likely pulled for a V8, the motor sat for 50+ years inside and was never reused or thrown to the dump. Instead, it has just waited for the right car to come along so it can once again power a Corvette down the road.

With restorations being hot right now, we have to suspect that there is an early Corvette owner who would salivate at the prospect of sticking the correct engine in their car. Call us crazy but we don’t exactly see “sports car” when we look at this lump of cast iron.

The small block V8 saved the Corvette. Convince us different.

eBay: This 1954 Corvette engine is rare and where it all began 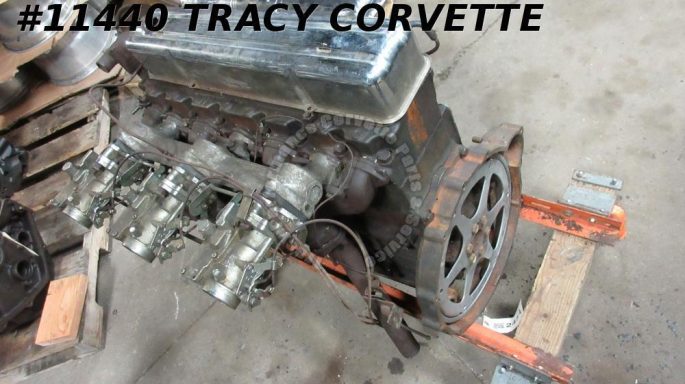 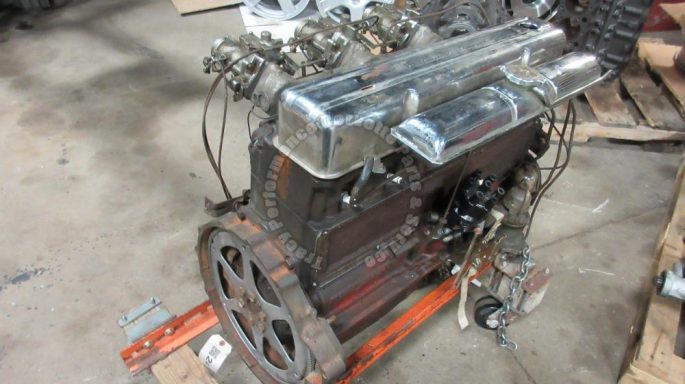 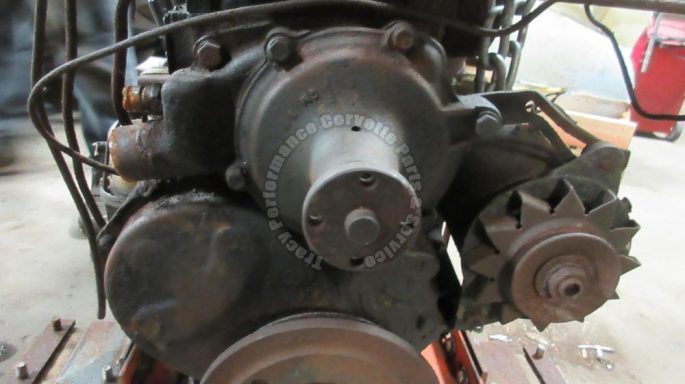 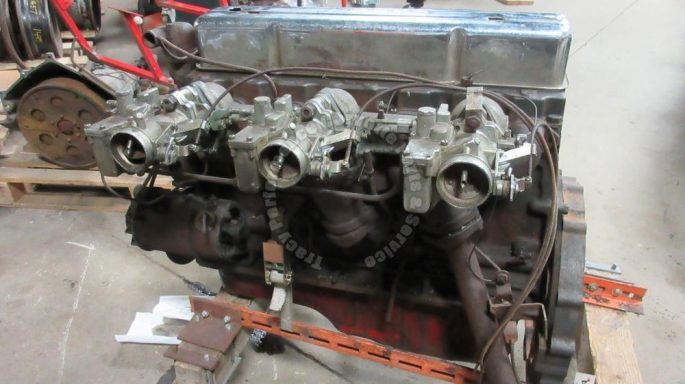 Another Iron In The Fire: New L8T 6.6L Gas Engine For Chevy Trucks Is Stout, Iron Block and All Watch Monster Mania: This Is A Fun Look At The Monster Truck World In 1986!

2 thoughts on “‘Vette Motor For Sale: This Is Where It All Began For America’s Sports Car”