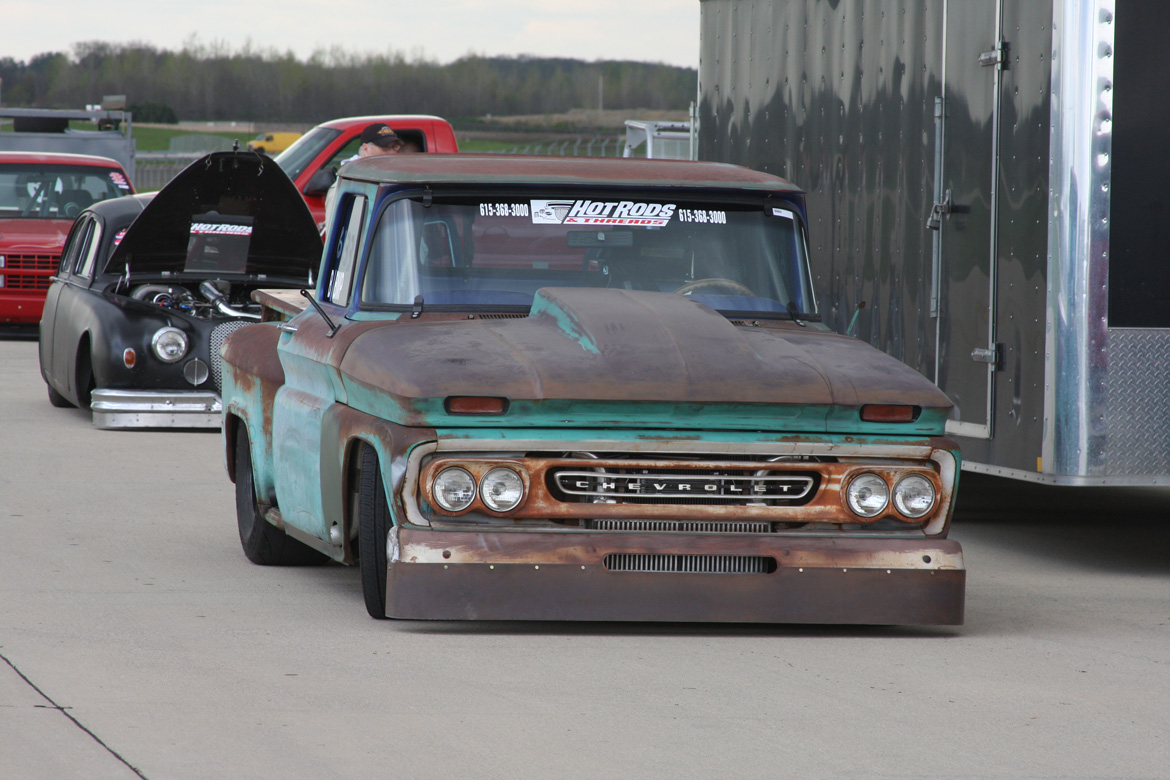 Land speed racing season is officially on for the East Coast Timing Association! We’re here in Wilmington, Ohio to take in the action and actually participate in the event as I serve as the announcer for the ECTA’s meets here at the Ohio Mile. As has been tradition, this meet also includes the Hot Rod Magazine Top Speed Challenge which draws some really, really cool stuff out from all corners of the country to compete. There’s some real gems in this gallery and it pretty much personifies why we love land speed racing so much around here. The simple diversity shown by the racers and their chosen vehicles is enough to make any gearhead’s dome spin at about 4500 RPM on their shoulders.

Some of our favorites to look out for in this gallery are the patina ridden 1961 Chevy truck that is packing a 383ci, twin turbo LS engine, Kris Henderson’s early 1950s Jag which is packing a single turbo 5.3L LS engine, the Studebaker pickup with has a big block in it, the blue Torino with a NASCAR spec Dodge engine making the power and the various stock cars that run in the ECTA’s circle track classes. All of this stuff is so freaking cool we can hardly stand it.

ENOUGH BLABBING – HIT THE LINK BELOW FOR THE PHOTOS! 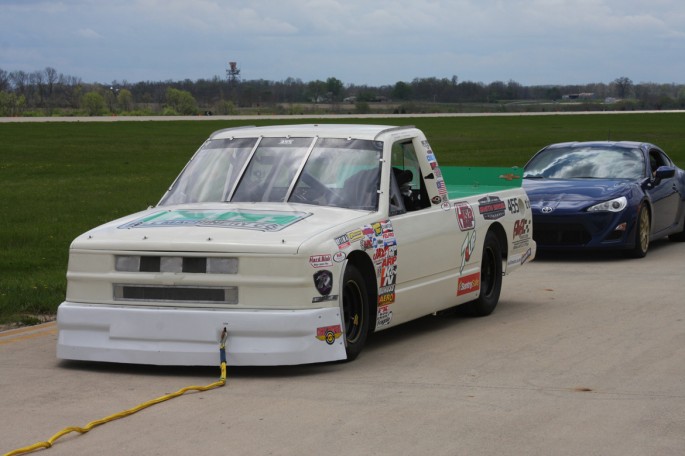 Fantastic Historical Video: WWII Deuce and a Half Submarine Gearhead Guys You Should Know: Ed Cole