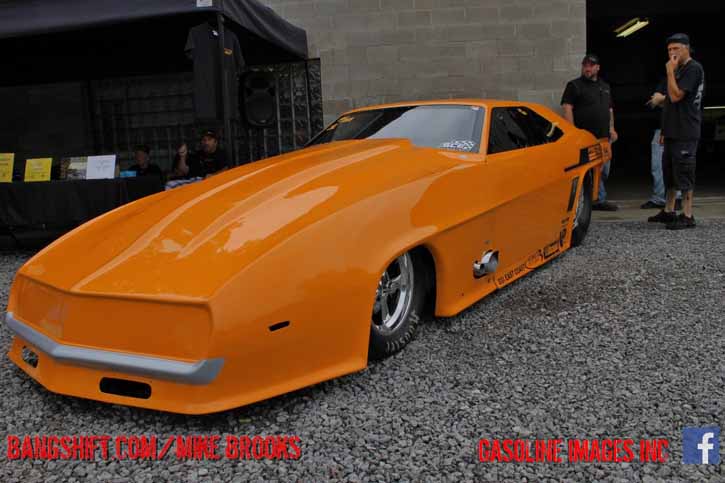 (Words and photos by Mike Brooks) – When Lutz Race Cars announced that they were putting together an open house and dyno day at their shop, we knew there was no way we could pass it up. We made our way to Callery, Pa to hang out and see what this place is all about. We had the chance to check out some of the LRC fleet of badassery as well as gawk over customer cars and all the other cool rides that made their way down for the event. The infamous twin ’57 Chevy’s weren’t present (they are currently on display at the Summit Racing store in Ohio), but we did get a closer look at Jeff’s Promod Camaro, Jeffrey’s twin turbo sbc Civic hatch, as well as the Roadkill Monza that’s boosted by a quintet of Husqvarna leaf blowers. Other notable appearances include fellow dragweek competitors Dan Chisholm with his ’55 chevy gasser and Nick Plewniak’s “Stretchy Truck”.

There were plenty of people ready to take advantage of the dyno and there were cars and trucks of all sorts strapping in all day. The noise was nothing short of glorious! The event totally had a laid back, backyard bbq vibe going on and that’s awesome. The Lutz family and staff really are a class act and throw a hell of a party. There’s even talk about the possibility of doing another open house in the fall. If it happens, we’ll keep you posted. If you’re anywhere near the Pittsburgh area, you wont wanna miss this! 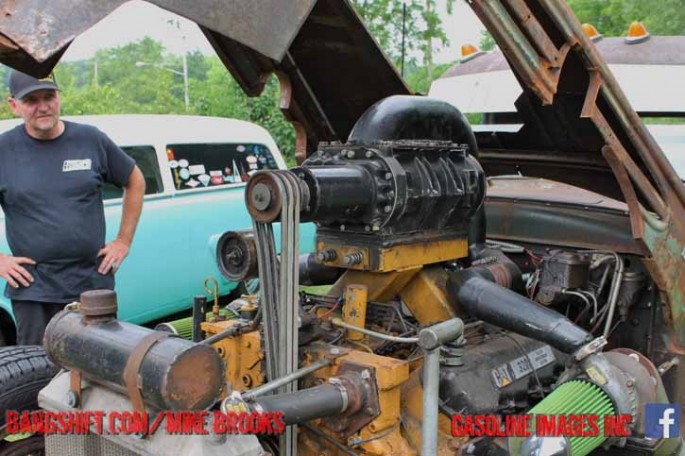