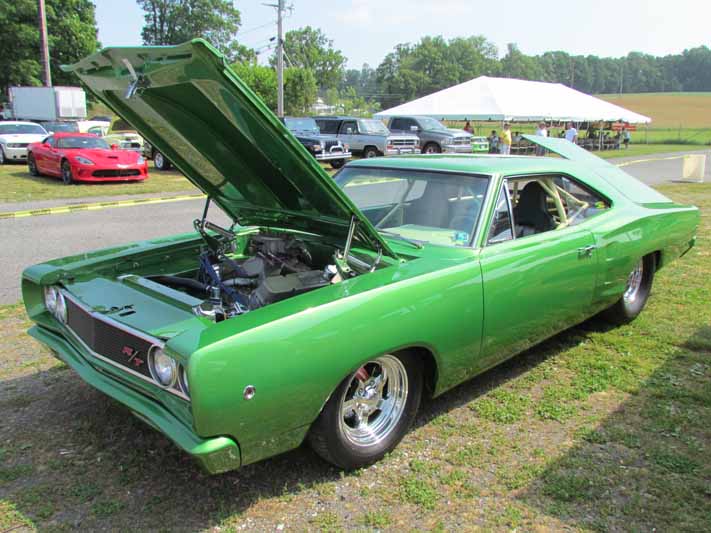 (Photos by Joe Grippo) – Maple Grove Raceway is one of my favorite places to hang out by my love for it pales in comparison to the feelings that our own Joe Grippo has for the place. Recently, Joe attended the Mega Mopar Action event at the track and had his hand picture taking machine with him. Joe snapped photos of everything that caught his eye and that was a LOT of stuff. From the massive cruiser you see below to the pro street Coronet you see above, it was the full spectrum of Mopar goodness on display around the facility.

The Mega Mopar Action series is the biggest touring Mopar show in the country according to them. They run at a multitude of tracks from coast to coast and you can see if they are coming to a track near you this year by Mega Mopar Action. Now we all know that Joe is a Ford guy but his wife is a Mopar girl so they cruiser her sweet whip to the show and she was calling the shots for the weekend. Thankfully one of those shots was for him to shoot photos. We have a ton to show you this week and this is the opening salvo. There are more coming! 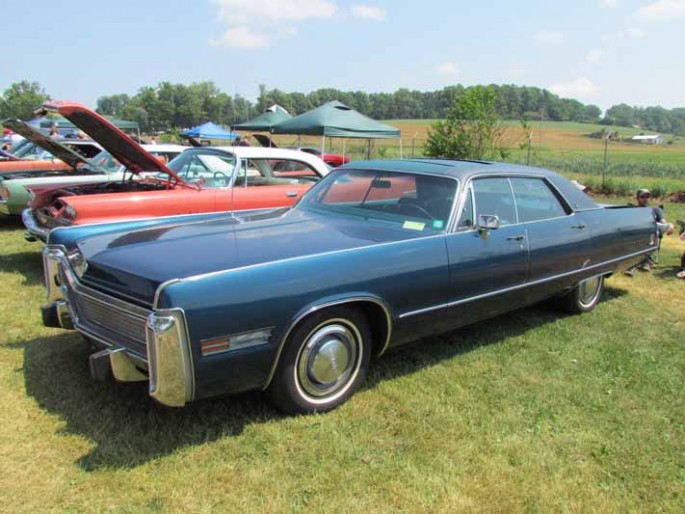