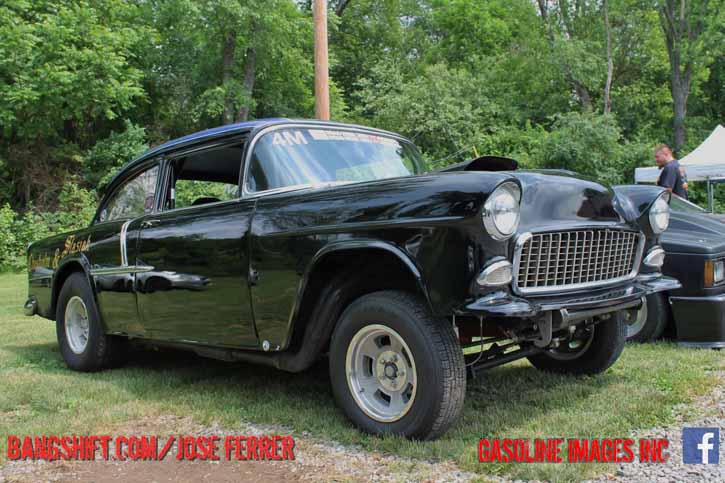 (PHOTOS BY MIKE BROOKS) – Mike Brooks won’t stop talking about how much fun he had at the Lutz Race Cars open house he attended last weekend but that’s a good thing because the stories are fantastic. From meeting and seeing up close some of the neatest Hot Rod Drag Week cars on the planet to seeing the crazed compound boosted, Caterpillar powered dually make a dyno rip of two, it was one for the books. As Mike told us yesterday the “Evil Twins” were not present at the shop because the cars are on display at Summit Racing Equipment HQ outside of Akron, Ohio. Jeff’s 5-second pro mod was there, Jeffrey’s totally bat crap turbocharged V8 Honda was there as well.

The gathering was pretty informal and that’s the best kind. People showed up with their cars, had a riot, got to see some interesting things happen with the dyno pulls, and just enjoyed the day. That’s about the ultimate car guy experience for us. No worrying about having to get your stuff all gussied up, no freaking out about prepping for the track, just hanging out, bench racing, laughing and enjoying the company of similarly crazed hot rodders. 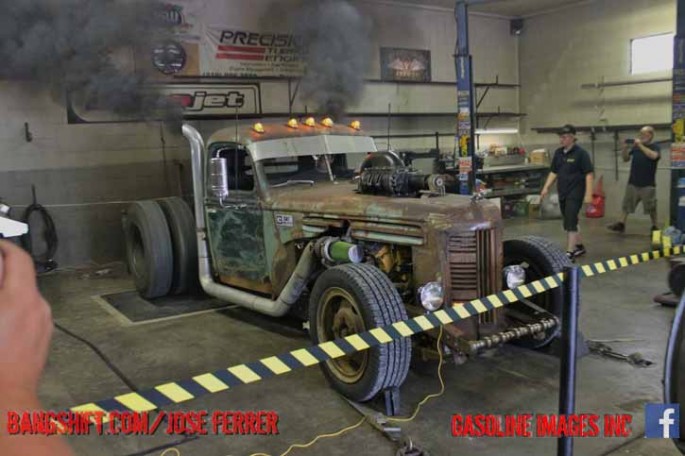