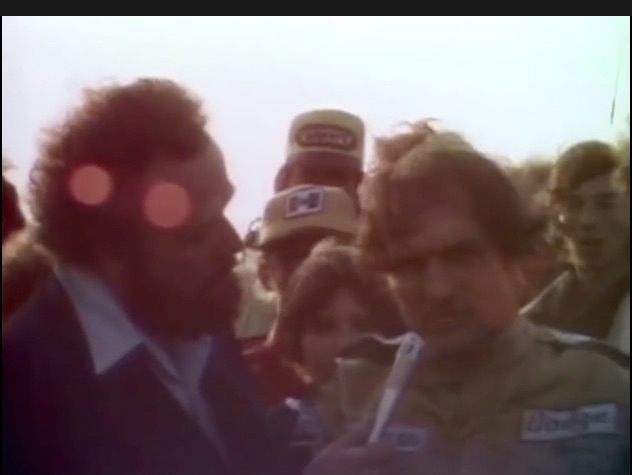 One of the most fun things about my work with NHRA is the access I have in the company’s digital archive, which continues to grow and more and more races are digitized. Anyway, as Don Garlits’ birthday was last Friday I was trying to come up with an idea last week to help celebrate it. That’s when I happened upon the idea of a video that featured not just iconic Garlits moments but Garlits moments involving another legend, Dave McClelland.

Each of these moments is cool for its own reason. My favorite call? The ’86 Dallas one. Why? Big Mac is so excited he is just about ready to come out of his skin!

Press play below to see this awesome profile called Big on Big!

Wildly Accurate: The 1987 Pontiac Pursuit Was A Future Car That Actually Got It Right (for better or worse) New Gen 3 HEMI Swap Parts For A-Body Mopars: Motor Mounts, Transmission Crossmembers, Headers, And More!