Mar 28, 2019Bryan McTaggart1320 Suspension Tech, BangShift 1320, TECH, VideosComments Off on Mopar Pinion Snubbers – When To Use Them And When To Ditch Them 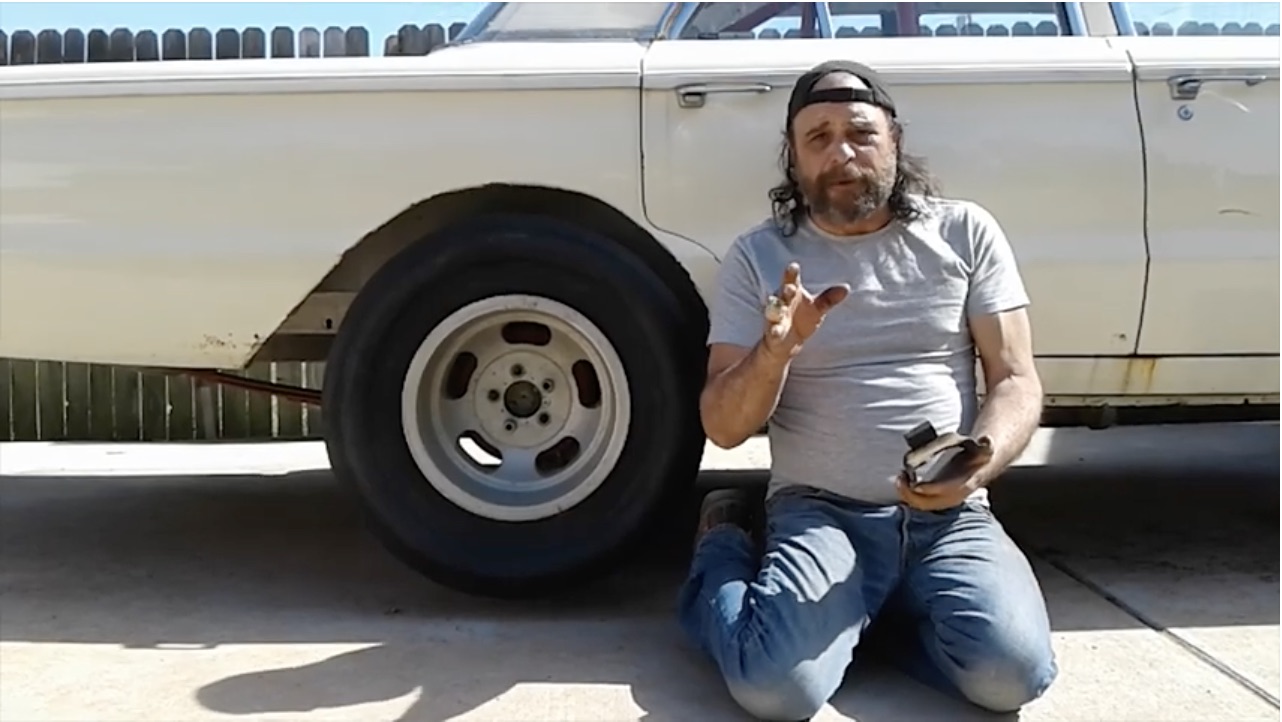 Chrysler suspension systems are pretty straightforward for many years: torsion bars up front, leaf springs out back. The system appeared in two different layouts: the parallel-bar system that could be found in anything from a 1957 Plymouth Plaza to a 1981 Dodge St. Regis, and the transverse mounted system that appeared with the Dodge Aspen and lasted through the last of the M-body cars in 1989. Out back, the leaf springs and off-center mounted rear axle fought to curb squat and dive motions during acceleration and braking. For regular driving, there is nothing to worry about, but for a gearhead or a racer, there is a problem that crops up: axle wrap, where the differential’s movement affects the springs by distorting them. To cure that, Chrysler affixed pinion snubbers to their differentials, right about where the yoke is. That should fix that solution, right? Just let the pinion rotate until the snubber smacks the floor, at which point the axle doesn’t move anymore and the rear digs in?

Maybe. Maybe not. One of the fastest F.A.S.T. racers out there is Dave Dudek, whose 1969 Plymouth Hemi Road Runner is a nine-second car that looks like the cover car on a “how-to” restoration book. Watching that car launch and track out makes you wonder if he sold his soul to the devil just for guaranteed traction, but that isn’t the case. If there was anyone who has a science down on how to make a stock-suspension Mopar hook, Dudek would be the perfect person to ask. And we know someone who did ask: Uncle Tony, who has numerous Mopar products that are designed to haul ass in the works. You want to know how to get your ChryCo product to get off the line properly without axle wrap, a new dent in the floor of your car, or hazing the tires until there is nothing left to do but slink off back to the trailer? Check this out.

Seasoned With Salt: Land-Speed Runs At Lake Gairdner! Awesome Gearhead Video: The Wild Story of A True Barn Find 409 and A Buried 1955 Chevy