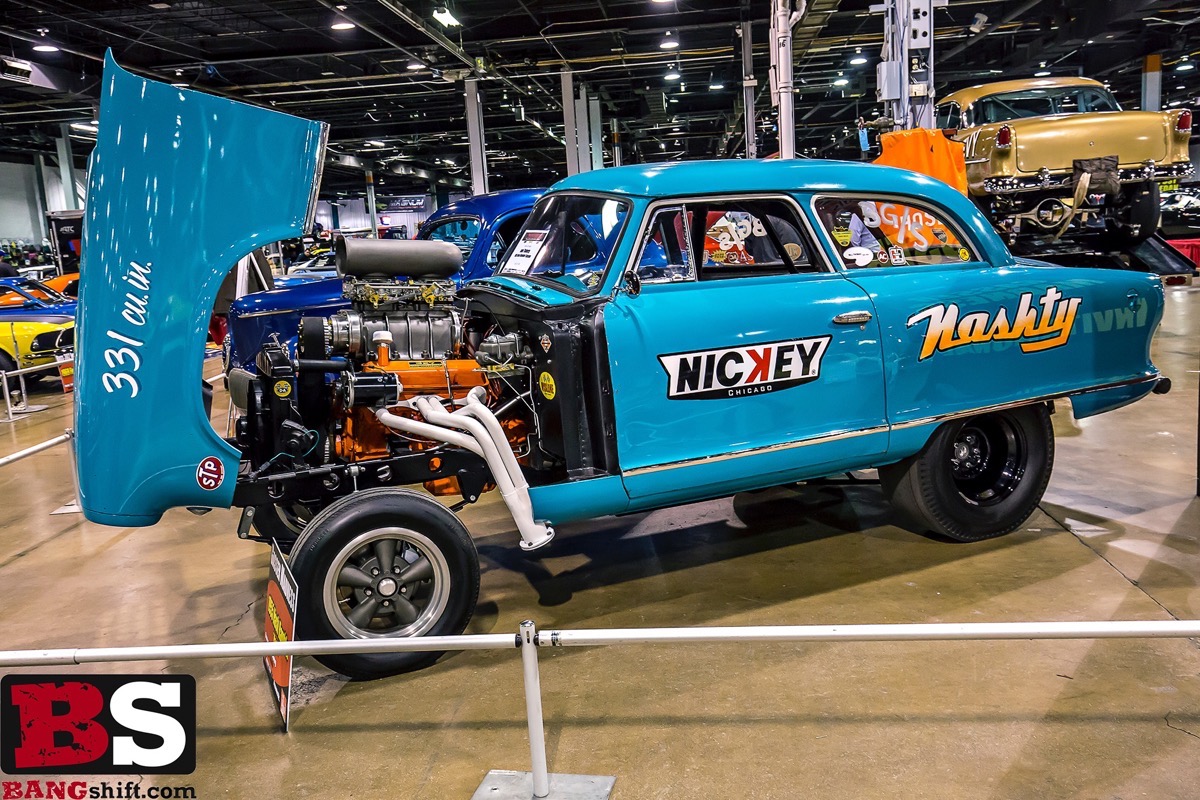 (Photos by Dom Damato/DRD Photos) – There are lots of negative nabobs out there that like to talk about how kids don’t like cars, hot rodding is dying, drag racing is dying, the sun is about to swallow the Earth, and everything else out there sucks as well. We’re not those guys because when you look around the hot rodding world these days there are more and bigger shows than ever. There’s race tracks, race series, single events, and options that racers have never had before and if you are just a person that likes cars, there’s movie franchises, television shows, and automotive blogs, podcasts, and magazines to a wild level these days.

Dom’s great photos from the Muscle Car and Corvette Nationals 2015 should serve as a reminder of that. The number, quality, and diversity of the cars at this show will boggle your mind. From the stuff that just came out of the depths of neglect to the cars and trucks that have been restored to qualities far higher than they were new, it is incredible and interesting.

We’re not sure what else to say about this event because it is so incredible and the photos slay us day after day. Guessing by the response we have gotten from running them, you out there in reader land love it too!

Ride Along On The Legendary 911 Roadster As It Goes 277mph At El Mirage - Incredible Happy Holleydays Sale Is ON! Up to 20% Off The Brand And Parts You Want