They’re Coming For The Corvette: New Corvette E-Ray Will Combine V8 With Electricity 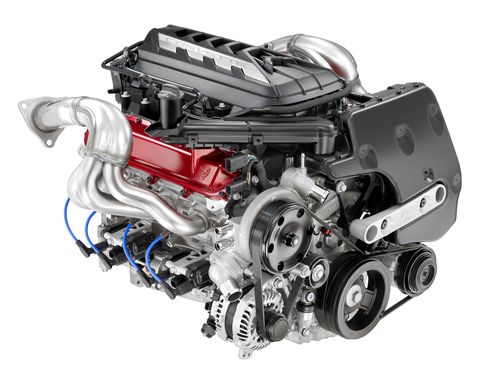 (By Tom Lohnes) – The Corvette Grand Sport has always been the forgotten model in the Corvette lineup. Offering performance parts from the Z06/ZR1 of its era and mixing them with the base model engine and transmission, there is a lot to be overlooked about this model. Chevy knows that so they announced that the C8 Corvette would not have a Grand Sport Model but rather an AWD hybrid called the Corvette E-Ray.

We already know the next Corvette Z06 is going to have a crazy flat-plane crank V8 that revs to a bajillion RPM and makes about 625 horsepower. That idea leads us to believe that the ZR1 model will likely have that same engine with a pair of turbos thrown onto it. GM already filed for a patent on a “Zora” Hybrid model, that will top the range and have upwards of 1,000 horsepower and AWD.

Knowing this, where does the E-Ray fit in? Well, The E-Ray will likely use the same AWD hybrid system as the Zora, but with the tried-and-true LT2 Pushrod V8 from the Stingray which already makes 495 horsepower on its own. Power will be between 500 and 600 horsepower, and torque will be greatly improved due to the electric motors. This is an interesting new chapter for the Corvette, and we just turned the page onto it. 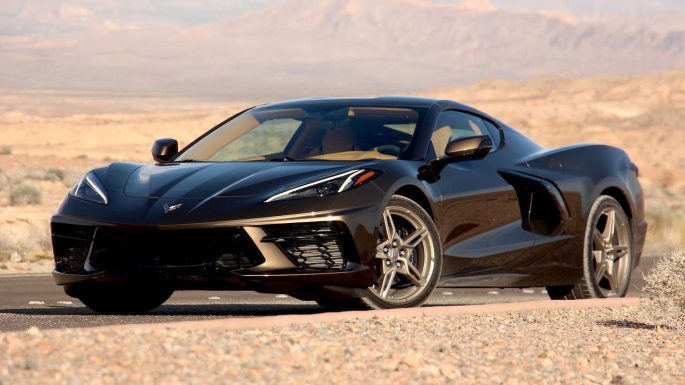 Maybe Don't Drop The Top: The 2021 BMW 4-Series Convertible Has Been Released To Mixed Stylistic Reviews The 2020 Hi-Performance Expo Powered by Optima Batteries Is Coming To COTA November 1-3 - Big Fun, Big Money, Be There!

3 thoughts on “They’re Coming For The Corvette: New Corvette E-Ray Will Combine V8 With Electricity”