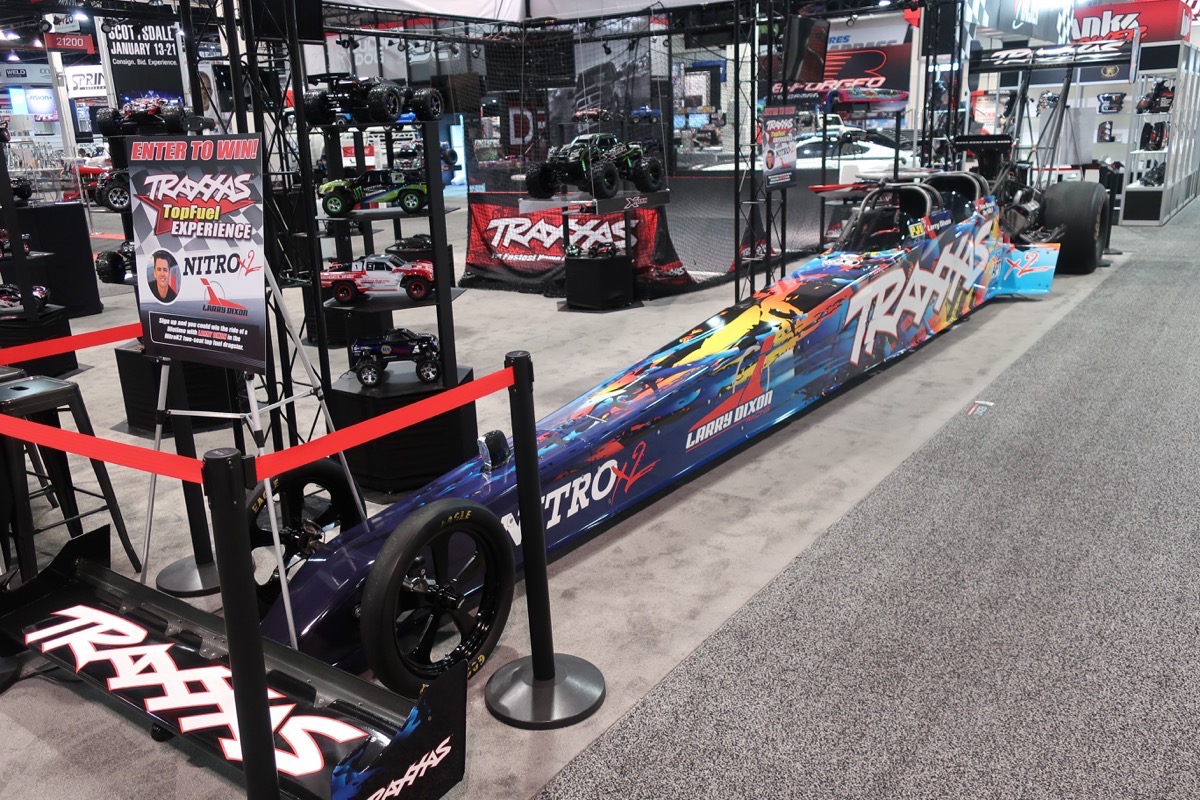 In a communication we received from Larry Dixon we need to amend the following statements we made previously in this report.

1.) The chassis tag on the car was expired, not current as we were incorrectly informed of.

2.) Larry states that he never spoke to the NHRA about displaying the car at one of their events, a statement we made below based on information we received from a source that claimed knowledge of the situation. This information was apparently not correct.

3.) Larry’s runs were made at Edgewater Sports Park in Ohio under the auspices of a private track rental.

More news as well get it –

Last week at the 2017 SEMA show, Larry Dixon made a huge splash by making a public debut of his two seat top fuel dragster. We had seen images of this car as far back as late winter and were sworn to secrecy as to its existence. After that big fanfare last week, the drag racing world erupted today when the NHRA announced that it had indefinitely suspended Dixon’s competition privileges for issues surrounding chassis certification and “participant conduct”. In a statement, the NHRA stated that they “had discovered the use of an NHRA chassis tag on an unauthorized and unapproved two seat dragster.” This being the Murf McKinney built machine that Dixon had planned on using as a thrill ride business.

Here’s what the NHRA’s statement says:

The NHRA imposed an indefinite suspension of competition privileges against Larry Dixon for violating NHRA Rules, particularly Section 1.3.1 Participant Conduct and 1.6.3 Chassis Inspection of the 2017 NHRA Rulebook.  NHRA Tech Department discovered the use of a NHRA chassis tag on an unauthorized and unapproved two seat dragster.  Any further incidents could result in further action.  Larry can appeal the decision, per the 2017 NHRA Rulebook.

Now, there’s a huge amount of confusion, misinformation and downright falsehoods circulating around the internet regarding this situation. We have worked the phones and have been able to garner some additional information that other outlets do not have. But first let’s start with the obvious. The chassis tag.

A chassis tag is granted after an inspection is performed by a certified chassis inspector and that person has verified that the construction of the car meets the standards set forth by SFI for whatever type of car that it is. In this case we are talking about a top fuel dragster. There is no existing standard for the construction of a two seat top fuel dragster. There is for a two seat super comp car but not for top fuel.

So the natural question is, “how was there a chassis tag on it”? Well that story remains to be told and we do not have the answers. There are possible scenarios, though. One is that the driver’s area was already built as part of another car which had a tag on it and the passenger area was added on, so the tag was already present. Another is that somehow a tag was procured and affixed to the chassis. We have no idea how it got there but by the wording of the NHRA announcement, it shouldn’t have been present.

Then there is a second part to the story that has not been brought up and that may be the crux of this whole issue. This leads us to an as yet unconfirmed report that the car was actually run at the NHRA sanctioned Edgewater Dragway in Ohio during the late September/early October time frame. If that is the case and word got back to NHRA head quarters, it sheds more light on the situation.

We’re reporting what we have been able to dig up so far and will continue hunting down information as well as keeping our ears to the tracks on this developing story. 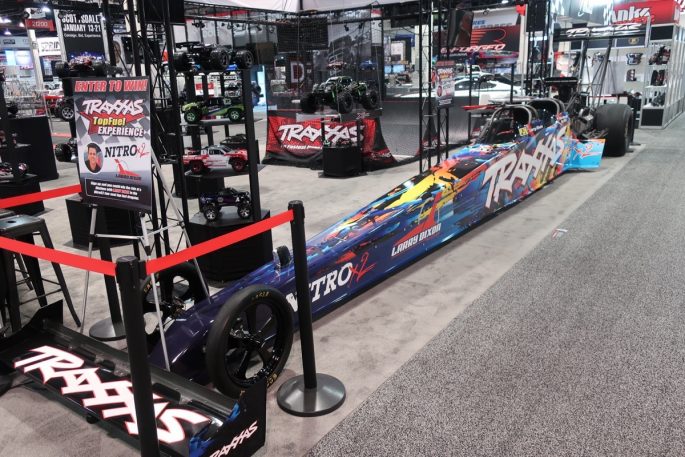