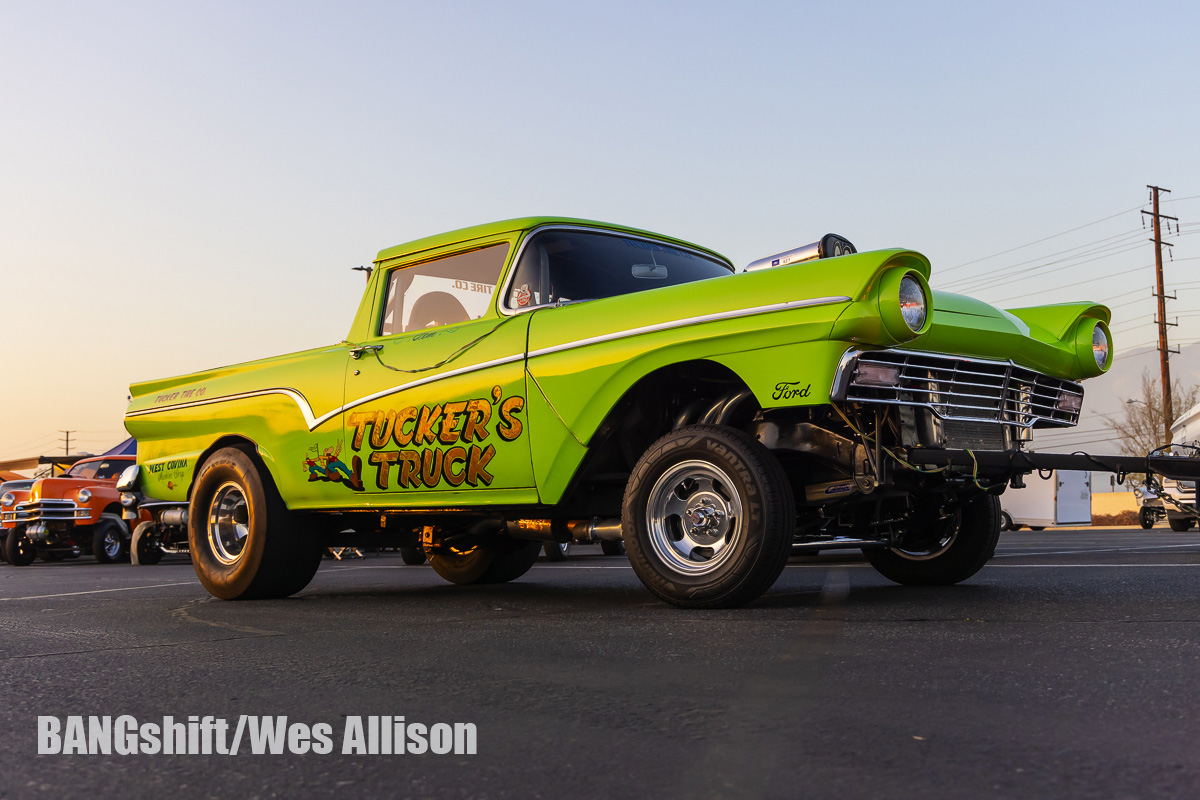 If you like all things nitro, hot rod, gasser, and more, then check this out!

The 300 Idea: This Period Factory Chrysler Film Is An AWESOME Look At The Mighty 300 Series Of Hot Rods Video: Watch And Listen To This Little Toyota V8 Make 510hp At More Than 8,100 RPM