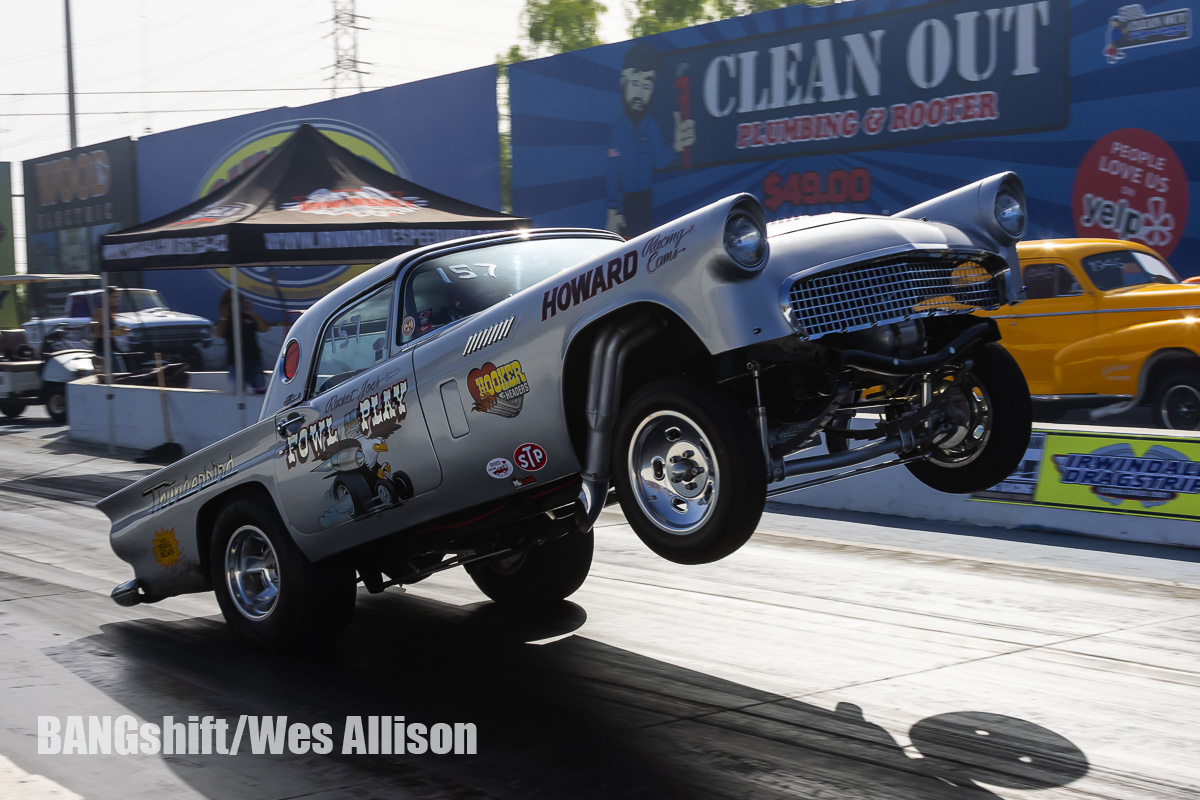 I legitimately missed three photos galleries worth of wheels up drag racing from the Nitro Revival and didn’t even realize it until today. Luckily, Wes pointed out that I had said that we ran all the photos when in fact we did not. Hmmm. Math is hard. At any rate, the good thing is I can show them off for everyone to enjoy now! Check them out below and use the link if you missed any of our previous photos.

1933 Ford Project: Iron Trap Garage Does Chassis Work On This Major 1933 Ford Project Project Hay Hauler: The Video Series Begins With Lots Of Rust Repair, And Updates On Other Projects In The Works