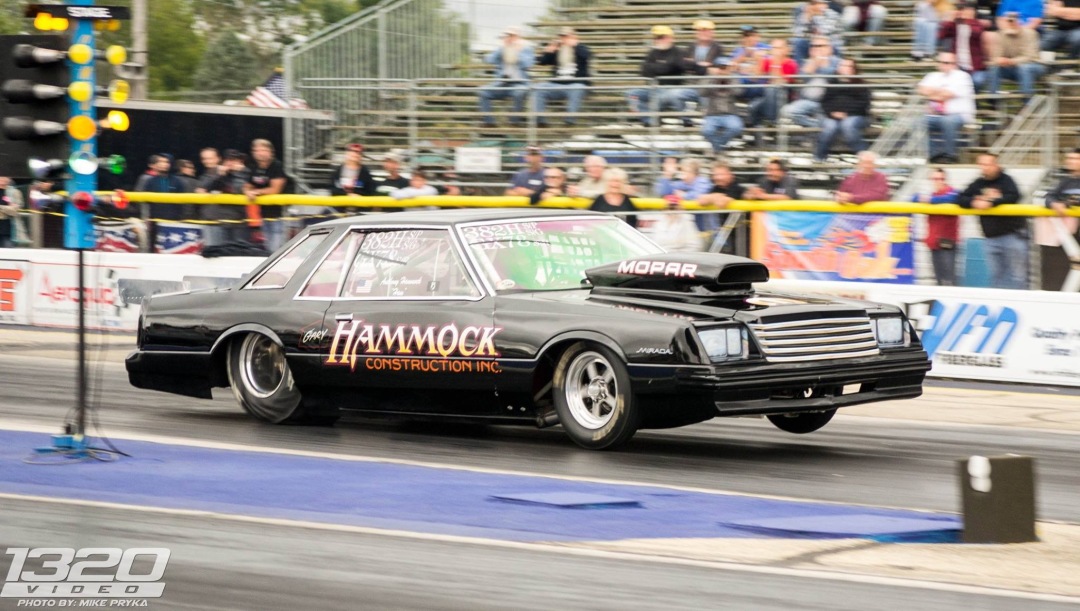 I saw my first Dodge Mirada in a Colorado Springs junkyard in late 2000. I raided the turbine wheels off of the bronze machine, a car that might have been loved at one point but had since been put through the ringer and then some. I loved the name for whatever reason…it sounded cool at the time. In reality, it’s a Spanish term that means to look or gaze, and while you might disagree based upon the styling of the Dodge J-body, as someone who proudly owned one, I promise you that people will look…usually before the words “what the hell is that?” come out of their mouths. The Mirada is a weird thing, slightly longer than a G-body Cutlass, sporting the same odd twin-rear quarter window treatment that Fords showed off, wearing a nose clip that kind of looked like a Fox Mustang at certain angles. It was a model without a purpose. They didn’t make a good NASCAR per Richard Petty, there were better options for a hot Mopar at the time (see: Mexican-market Dodge Magnum) and Iacocca wasn’t going to sink one single red cent into RWD cars, especially after his Imperial fiasco bit him in the ass with recalls. 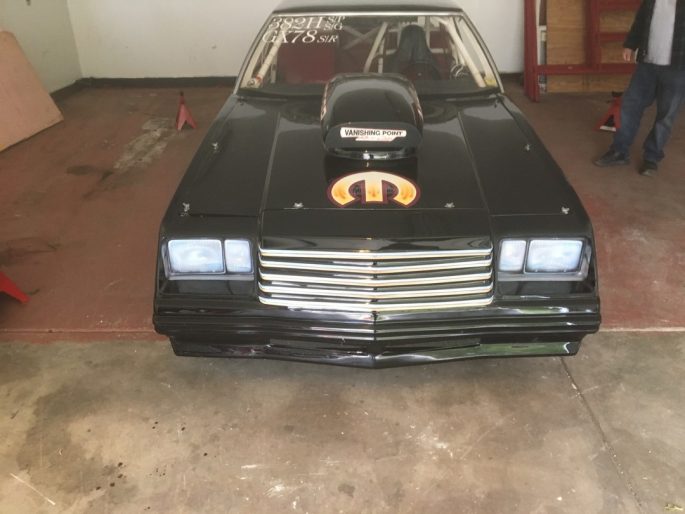 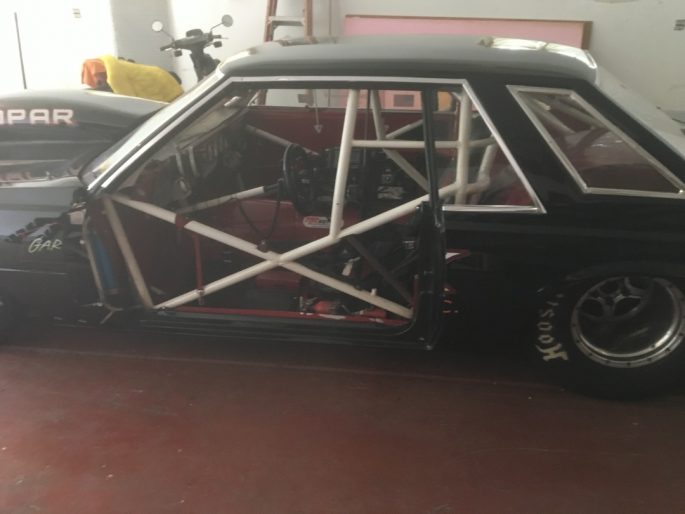 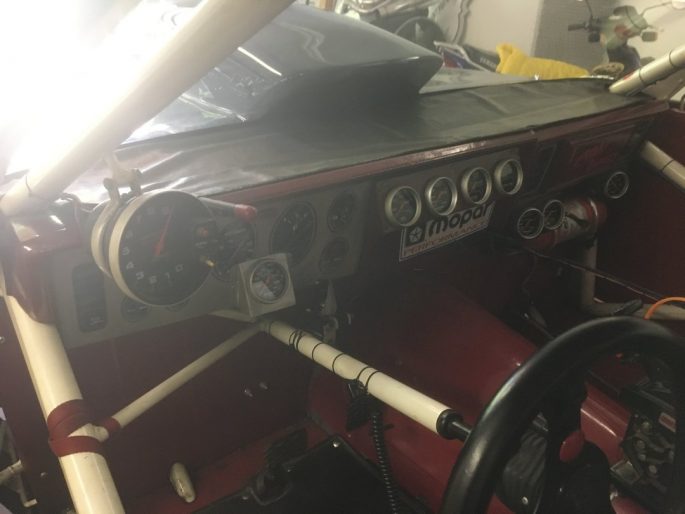 Miradas weren’t built in staggering numbers, and a good many of them are long gone. Which is why seeing a full-kill Mirada with a cage, full chassis, and more ready-to-go as a roller for sale is nothing short of stunning. I can find Imperial race cars, but this is the first Mirada I’ve seen built to this level. Fitted with Lexan, fiberglass parts, and more, this 2,420-pounder should be ready to go once you figure out the powertrain. A suggestion, if I may? Go new Hemi. Go take-out Hellcat, spray the holy hell out of it, and please go take a war to the LS brigade. See how many think that thing is a Buick Regal while you’re at it. 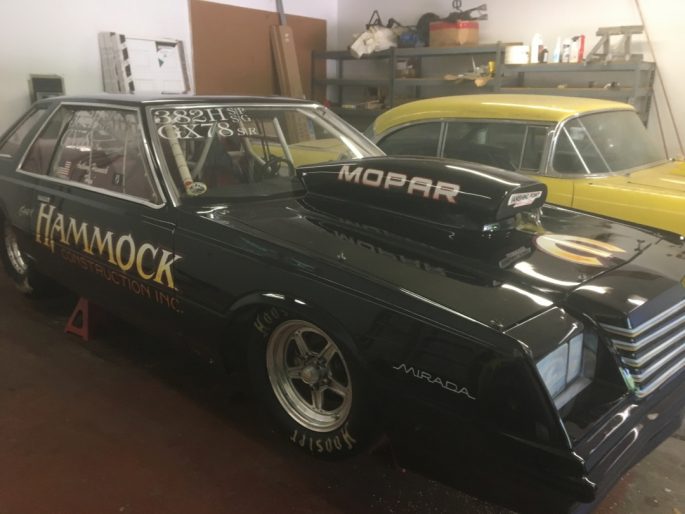