Muscle Wagon: Americans Seem Destined To Perpetual Annoyance Over The Lack Of An Audi RS4 Avant In Showrooms 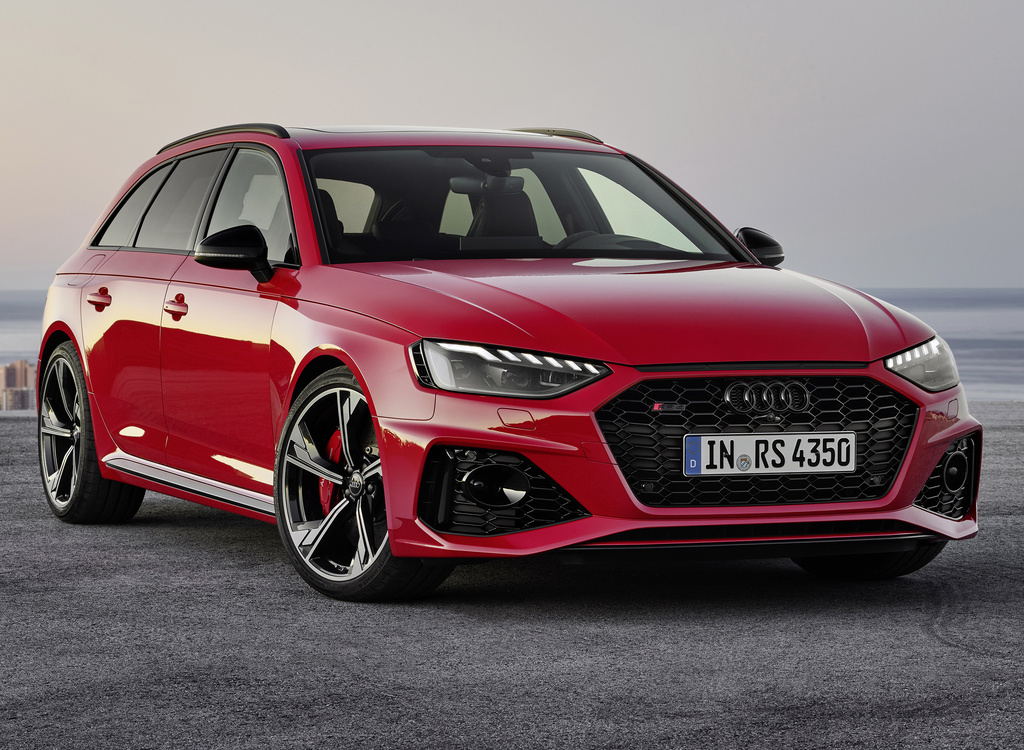 (By Tom Lohnes) – Audi’s Avant series is about the most lusted for series of automobiles in America that we’ve been limited on getting. The wagons have much better styling than their sedan cousins and the fast RS models are the literal definition of a swaggin’ wagon. The American market has had one Avant wagon for the past few years, the lifted up, body cladded A4 Allroad.

As great as the Allroad is, it doesn’t quite make the cut for enthusiasts like the RS wagons do. But then, in late 2019 Audi made our dreams come true. They released the A6 Allroad the bigger version of the A4 Allroad, and the mighty  591 horsepower RS6 Avant. Us though being the selfish Americans we are want more. Audi recently unveiled the all-new RS4 Avant to Europe, and we want it here. Let me walk you through this screaming compact station wagon.

Unlike the A4 Allroad, which has a 2.0 Liter turbocharged 4 banger, which is perfectly adequate for most Americans, us power junkies need the RS4’s 2.9 liter, 440 Horsepower, twin turbo V6, dual clutch transmission, and a real Quattro all-wheel-drive system. Audi rates the Avant at 4.1 seconds to 60, but they also rated the R8, which hits 60 in 2.5, at 3.2 seconds, so expect the RS4 to hit 60 in the high 3-second range. Audi will most likely electronically limit the top speed of the autobahn stormer at 155 MPH, but once again, that might be very conservative with the limiter off. Styling wise the RS4 looks like a mini RS6 with its sharp angles and giant grille, there’s no questioning that this wagon is distinctly Audi.

If you ever get to drive one of these, you’ll likely be abroad because Audi has no plans to bring the RS4 to America. If this car ever does come Stateside though, it should cost around $75,000 and have the same performance figures as the European model. 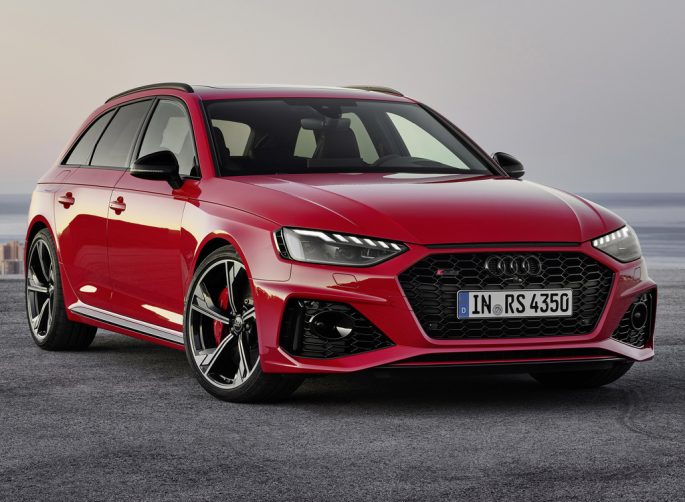 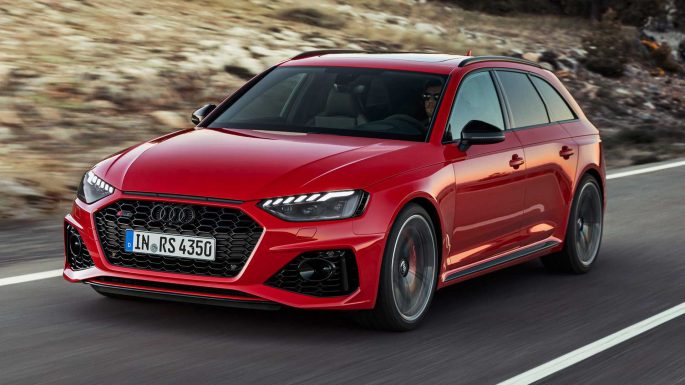 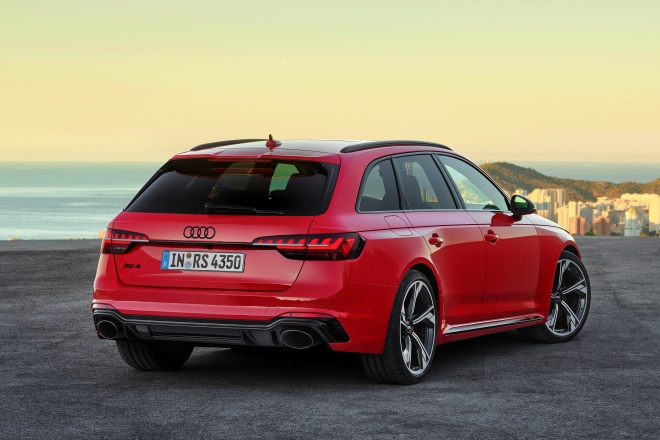 4 thoughts on “Muscle Wagon: Americans Seem Destined To Perpetual Annoyance Over The Lack Of An Audi RS4 Avant In Showrooms”