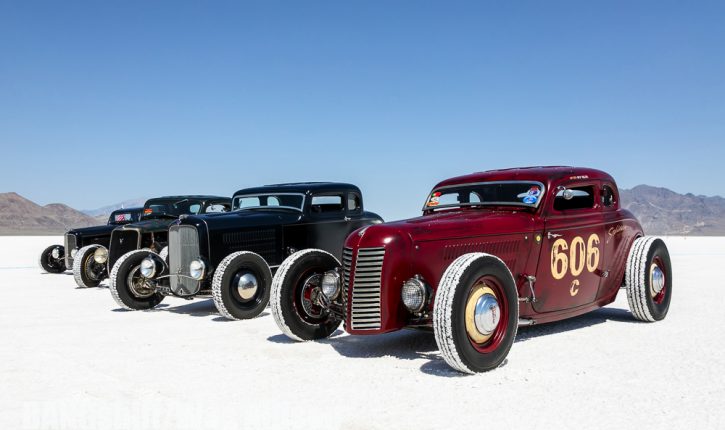 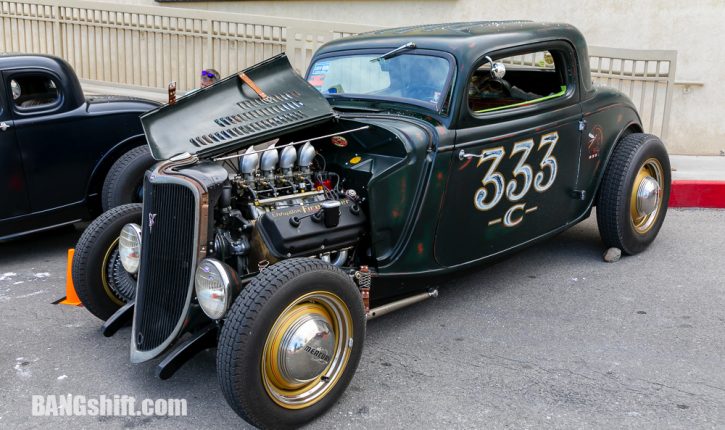 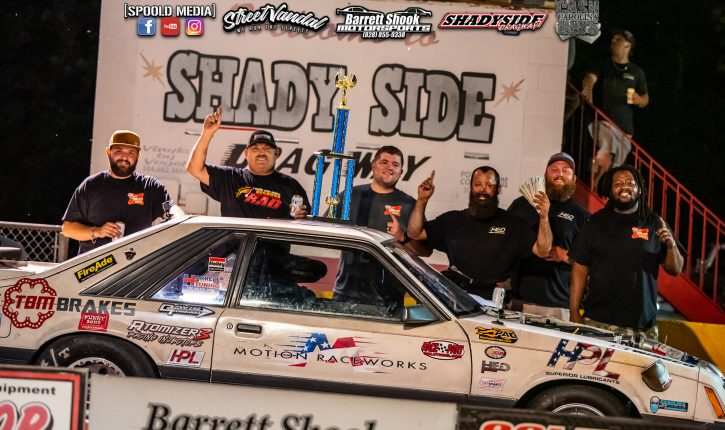 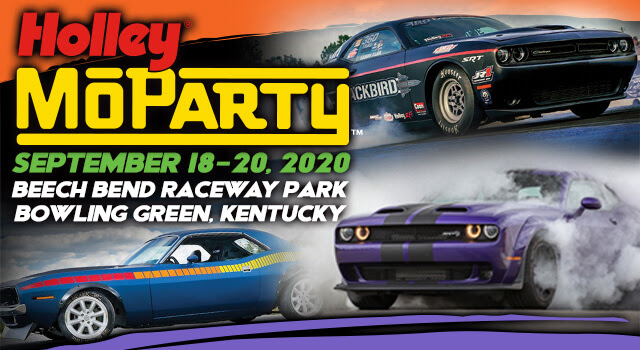 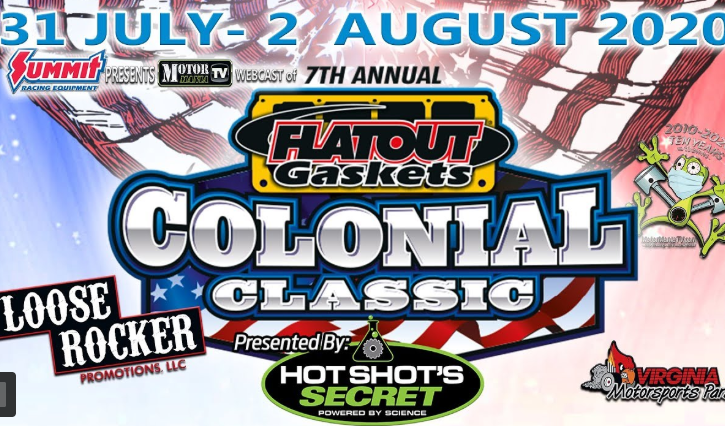 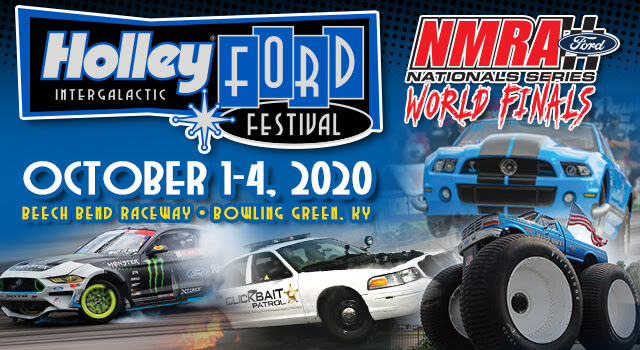 One of the ultra cool things about Bonneville are the number of cool old hot rods and customs that show up on the salt on Saturday and Sunday of the first weekend of racing action. It makes us cringe...

It’s The Night Before Bonneville 2020 Starts And That Means Nugget Car Show Photos!

One of the biggest traditions at Bonneville Speed Week is the Nugget Car Show that happens Friday and Saturday night at the Nugget Hotel and Casino in West Wendover Nevada. Friday night has everyone...

LSFest Here We Come! Beer Money Racing Will Run For $10,000 At Holley’s LSFest In Bowling Green! Chad Reynolds And Lyle Barnett Will Be There To Stir The Pot!

I’m so excited to say that Lyle Barnett and I will be at LSFest in Bowling Green Kentucky in just over a month with our favorite little ugly four-eye Fox Body Mustang, Beer Money. I’ll be...

Last year Holley went whole hog when they decided to have the Intergalactic Ford Festival in addition to Holley’s LSFest, but we knew more was coming. This year they’ve added a third...

The crew at Virginia Motorsports Park is one of the best in the business, and they were fully set for this weekend’s 7th Annual Colonial Classic, when the rain came. Friday was a wash out as...

Last year’s Inaugural Intergalactic Ford Festival was INSANE compared to the start of Holley’s LSFest back in the day. When LSFest started there were 40 cars that showed up 10 years ago.... 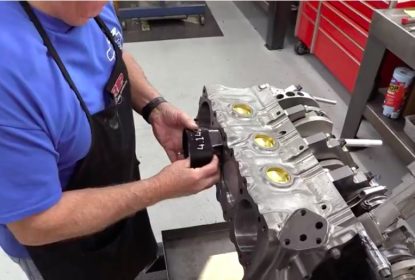 Keith Dorton and his Automotive Specialists engine building operation have been long known as some of the best in the high performance industry. Dorton’s extensive background in NASCAR racing... 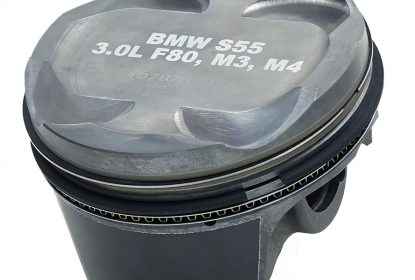 We know at this point that the engineers at MAHLE Motorsport don’t sleep. How can they? It seems like every week they are raising the piston game with new releases, innovative products, and... 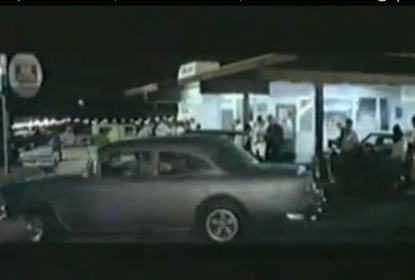 To the normal person Two Lane Blacktop is a horrendous movie but to gearheads it is an amazing cult classic. As you know we are gearheads and  because of this fact I thought that I’d try to... 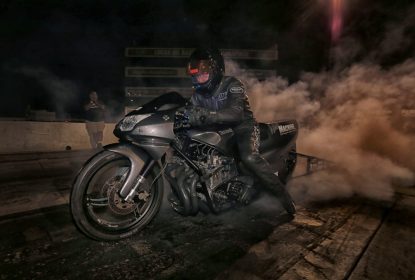 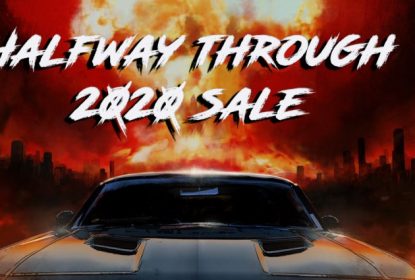 The American Powertrain Halfway Through 2020 Sale Is ON – Save Big, Get Free Stuff, Outrun the End Times

Let’s just say that 2020 has not exactly gone according to plan, shall we? Between the complete and utter disruption of every facet of American life and the ensuing impact of that on, well,... 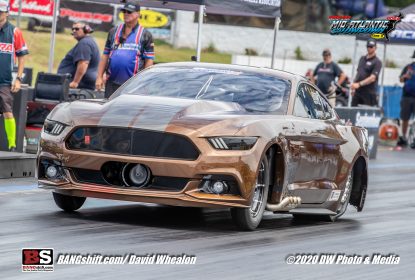 Drag Action Photos: The PDRA Mid-Atlantic Showdown Brought The Best Of The Best To Virginia To Battle!

(Photos by David Whealon) – It was a hot, entertaining, and competitive weekend of PDRA drag racing action at Virginia Motorsports Park last weekend when the series fired of the 2020... 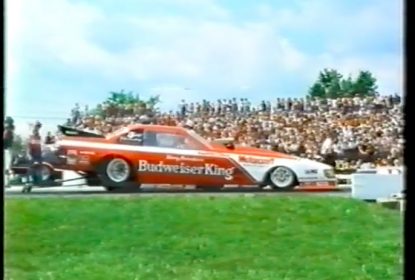 There were few people on this Earth that we thought were cooler in the 1980s than Kenny Bernstein. He had a championship team that was knocking down race wins and points titles all over the place,... 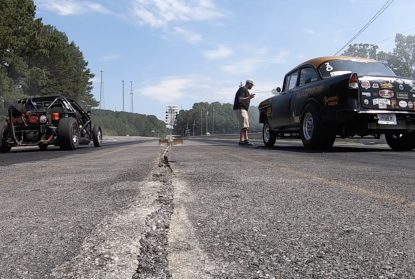 Battle Of The Bros: Finnegan And Cleetus Square Off In A Best Of Three Race!

Mike Finnegan and Garrett Mitchell (Cleetus) are two guys who have impressed me since I met them. Finn is always cheerful, always upbeat, always down to talk for a few minutes, and is surprisingly... 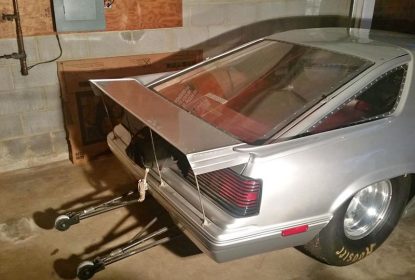 Retrowave: 1985 Dodge Daytona Racer…Time To Make This One Howl!

Have you ever seen that meme that ends with, “…because in thirty years, nobody is going to be excited to open up a barn and see a Honda Civic?” or whatever low-end car they can come... 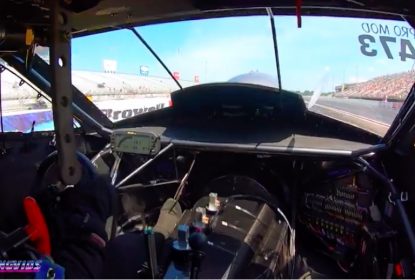 Double Duty Video: Chad Green Raced Nitro Funny Car and Pro Mod At Indy – Live The Weekend From The Inside Out!

When we first got the news that Chad Green was going to run both nitro funny car and pro modified at the NHRA Lucas Oil Summernationals at Lucas Oil Raceway Indianapolis we were pumped up. It had... 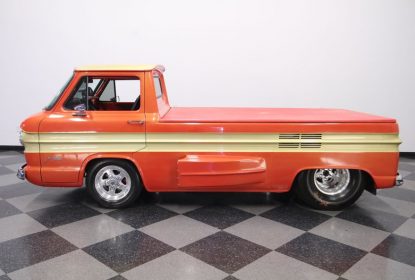 Dare To Be Different: This 1961 Chevrolet Corvair Rampside Pro Street Truck Is Awesome 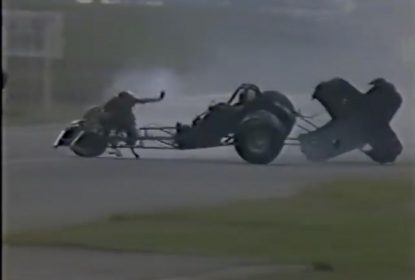 What better way to kick your week off than with the voices of Dave McClelland and Steve Evans announcing some excellent drag racing action for you? Let’s go back to 1983, the year that the Ford... 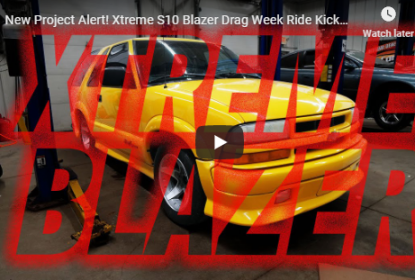 Before too long everyone at Motion Raceworks is going to have a car ready to run on Rocky Mountain Race Week and Drag Week! They’ve been getting Novas and GTOs ready and now it’s time for... 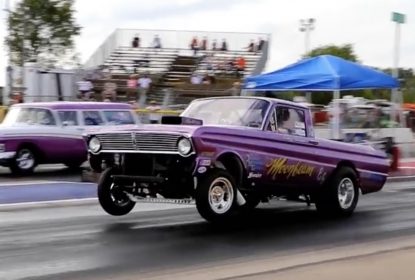 Moonbeam: This 1965 Ford Ranchero Straight-Up Gets It!

Action might be a little thin on the ground once again, but the Southeast Gassers Association have had no issue getting around and making a bit of noise. Some of our favorite racing comes from this...