PDRA Dragstock XIII Action: Photos and Winners From The Party At GALOT 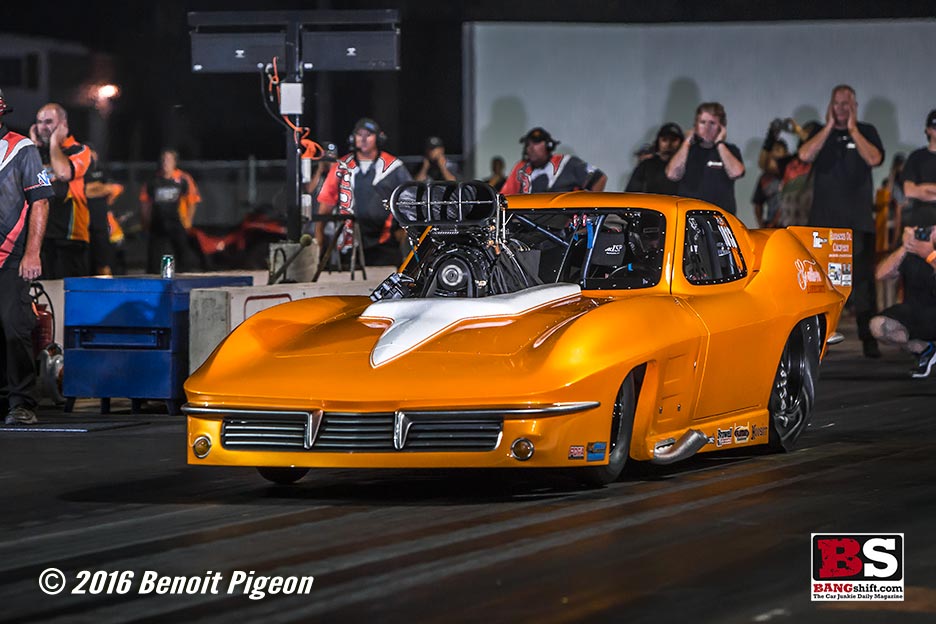 (Photos by Benoit Pigeon) – Yesterday we showed you some of Benoit Pigeon’s fantastic photos from PDRA Dragstock XIII which was held at the new and freshly completed GALOT Motorsports Park in North Carolina. The place was filled like we have not seen in years for an all-door slammer show and the crowd was energetic and into the whole show. This really was a killer event and as the history of Dragstock has grown over the years, it is like the US Nationals equivalent for the PDRA series. Cars and people who do not normally run the series will show up and make hay while the sun shines at Dragstock.

The PDRA series continues next weekend in Bradenton, Florida with the second to last race of the season in the form of the Sunshine State Shootout. Bradenton has a magical surface and this time of the year it could start to yield some nice conditions for the cars to make big power in. Be there!

4 thoughts on “PDRA Dragstock XIII Action: Photos and Winners From The Party At GALOT”