Your Second Chance: A 1976 Mercury Comet That Sells Itself Short – Wickedness Inside! 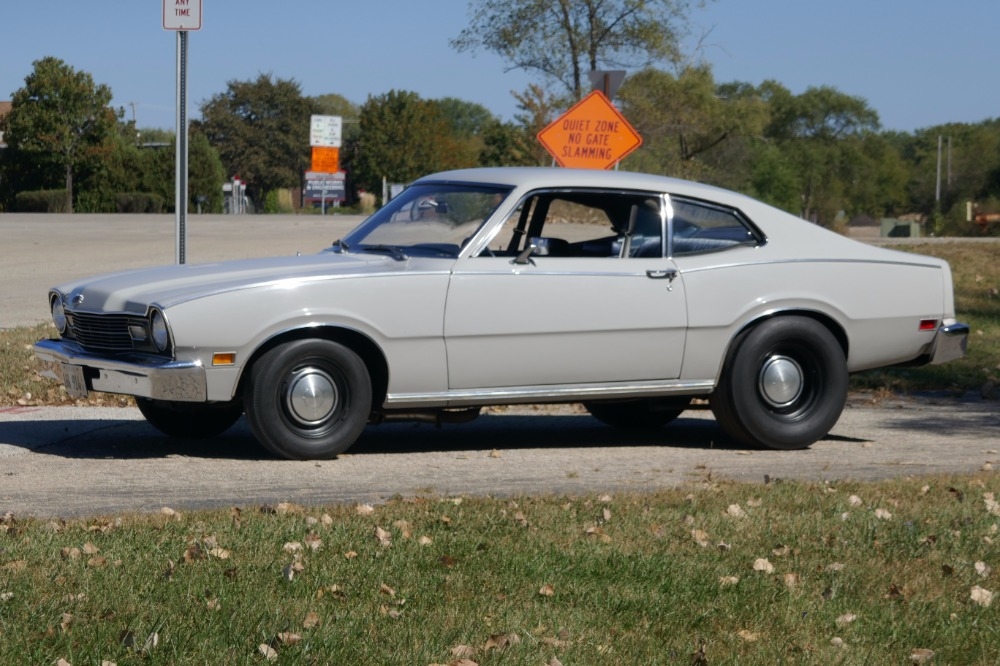 One of the more infamous vehicles to ever appear is the Ford Mustang II known as “Sudden Death”. There was no real way that Joe Ruggirello was ever going to hide the fact that he basically paid Gapp and Roush for a Pro Stock Mustang II that he could put plates on for the sheer enjoyment of pissing off other street racers in the Detroit area. There was no mistaking the car for anything other than a purebred racer, but it’s execution was amazing. It was just a silver Deuce sitting on slot mags that look like they were raided straight from the Tijuana Taxi Maverick itself. It’s probably the most perfect Mustang II to exist in gearhead eyes, and it’s certainly the most recognizable.

Odd, then, that we’re getting a mild but still familiar flavor from this 1976 Mercury Comet. Gray paint, clean visual execution, fat rear rubber that indicates that something is more than a little amiss…we’d only need just the side profile picture to say yes to this car. We wouldn’t even car if the six cylinder was in there, because we could remedy that in a second flat. But if you think someone just put fat rubber on Aunt Cheryl’s well-kept baby, oh, do we have something to show you: 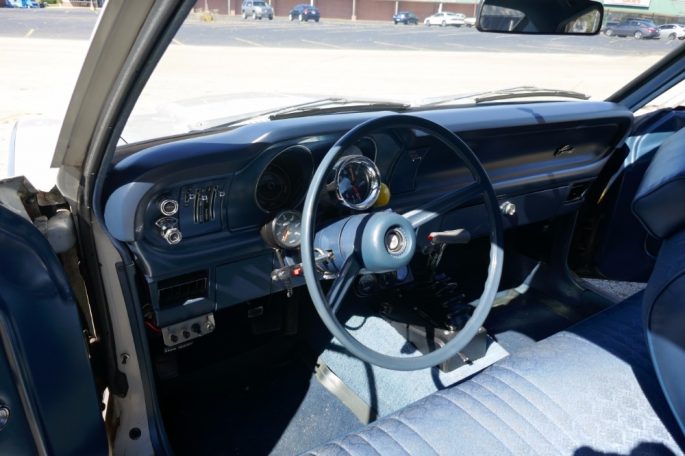 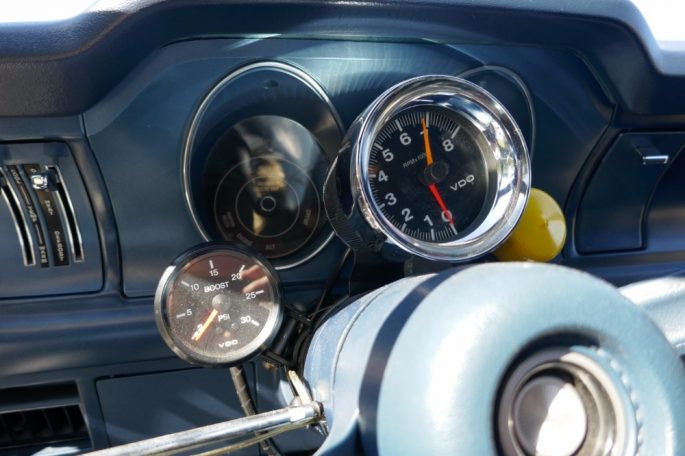 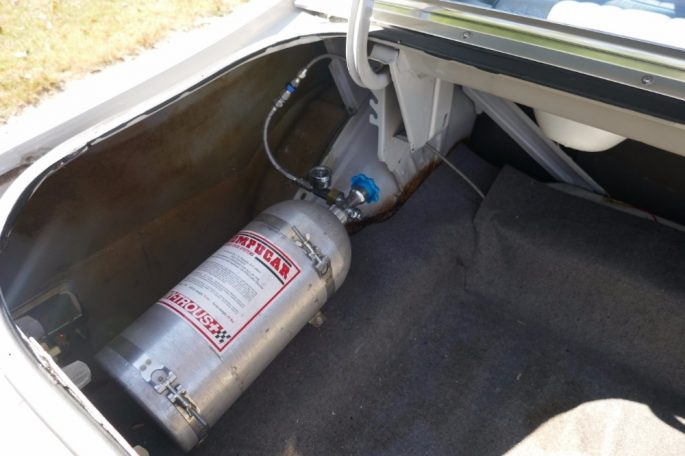 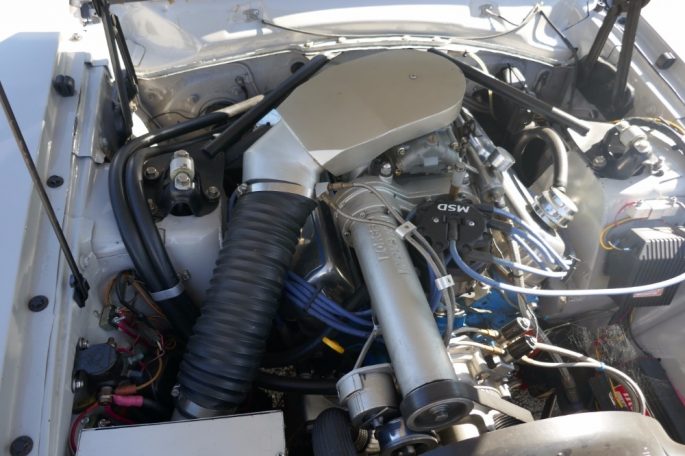 Oh…oh-ho-ho….yes, more of this, please. We don’t even have to decipher what’s going on here. Nitrous and supercharger on a small-block, all hidden underhood…someone has heard our prayers. And you just know that laying into the throttle on this wicked little bastard will leave you laughing like a movie villain for days. No, kids, they weren’t all like this back in the day. But anyone who will say that a Falcon Six is an improvement over what you see here should be arrested, tried for heresy and punished accordingly. Someone did this Mercury up right, and this is the second time the car has come up for sale in the past couple of years. One of you needs to take this sweetheart home!

Burn, Baby, Burn: Giving Horsepower Redemption To An Old Disco Vette That Voodoo That You Did So Well: The Mustang GT350 Is Giving Way To The Mach 1

6 thoughts on “Your Second Chance: A 1976 Mercury Comet That Sells Itself Short – Wickedness Inside!”