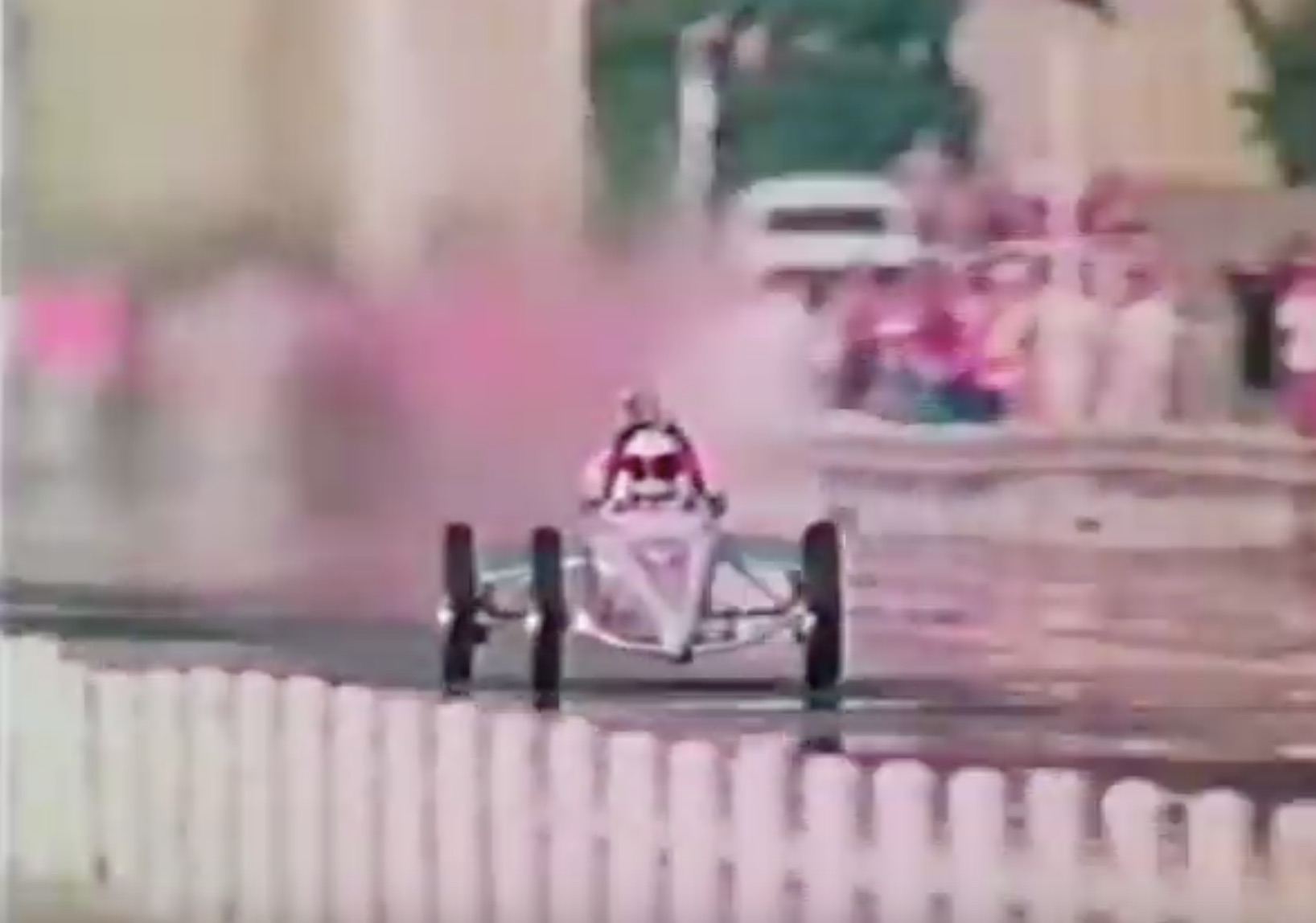 Being a student of history, you have to rely on tangible evidence from the past in order to bring it to life. Books, manuscripts, stories from reputable individuals who were actually on the scene when things happened. As a writer who is working with history, my job is to bring the past to life in a way that translates to you, the reader. It’s pretty straightforward to explain an event like LS Fest to you when I’m there, on the ground, seeing the vehicles, living the action and experiencing it for myself. It doesn’t work so well from a historical standpoint. Nostalgia drag racing helps a little bit but there is a bit lost in translation between “back then” and “right now”. Talking about drag racing from the 1960s and 1970s is one of those things…I was born in 1983 and it takes a few years before I could start grasping what it was I was actually seeing. The same truth goes for Lohnes, goes for Chad, goes for anybody…there is a certain point in time where you simply have to accept the record as straight fact. And that’s fine, but you lose the feeling of what it was like there. It’s difficult to understand.

Or is it? After stumbling onto this Pyramid Films project from 1974 called “Vrooom!”, you do get a bit of understanding about what it was like. The music, the vehicles, the complete aura of a track where anyone could have a shot if they knew their stuff about the vehicle they were racing. Where nitromethane flowed freely, the colors were still bright and wild, the power still raw and not for the weak. When Jungle Pam and Jungle Jim were still out and about, when Shirley and Don were starting to really get into the raw meat of their rivalry that would extend into the 1980s. Take a trip back to the Winternationals of years past and immerse yourself for fifteen minutes in the magic of those moments.