Pro Mod Action: Ride Along With Melanie Salemi In Her Pro Mod At The Yellow Bullet Nationals 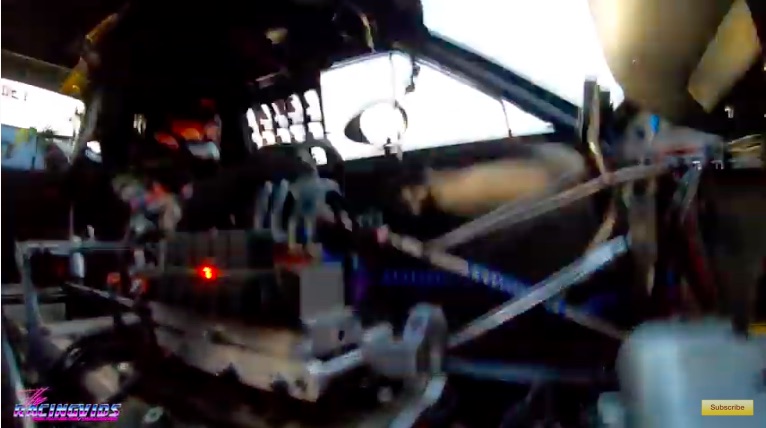 We love the family aspect of drag racing, especially when the family name is one that is highly respected and really successful. Such is the case with the Salemi family who hails from one of the best hotbeds of door slammer racing that this country has ever seen, the Buffalo, New York area. Oddy, Stawicki, Janis, and the list goes on and on. Big names have come piling out of that area for years and the Salemis are right there with them. G-Force Race Cars has been on the cutting edge for decades and when brothers Jim and John Salemi attack the strip with Melanie at the wheel, good things happen.

In this video we are with the team at the vaunted Yellow Bullet Nationals which happen on Labor Day Weekend each year on the fabled grounds of Cecil County Dragway in Rising Sun, Maryland. The car is their Pontiac Firebird bodied pro modified called Purple Reign and it’s 3,000+ horsepower blown alky hemi backed with a 5-speed Liberty transmission which is driven by a torque converter.

Melanie is an awesome driver who has won races in different series and has competed in the eighth and quarter mile. She has proven herself on small tires as well as this car recently competed (with great success) on radials!

You are going to watch her make several runs and it is fun to study and watch her operate the car from different angles both inside the cockpit and outside of it. The low angle camera facing back at her is cool because you get to watch the solenoids on the transmission which shift the Liberty with air work. You do not see mechanical action but you do see a red indicator light that shows which gear the car is in. It rips all 5 in the eight mile so they go quick!

This is what a well sorted, world class pro mod looks and drives like. Think it’s easy? Melanie will rip your throat out. Trust us, we’ve seen it.

Buy The Burma Jeep: This Old Bomb Service Burma Jeep Is Mostly There, Is Pretty Rare, and Would Be A Fun Project Got Guts? This Video Showing Guys Trucking Through Africa Is Wild - Cowboy Capitalists In Action