Buy The Burma Jeep: This Old Bomb Service Burma Jeep Is Mostly There, Is Pretty Rare, and Would Be A Fun Project 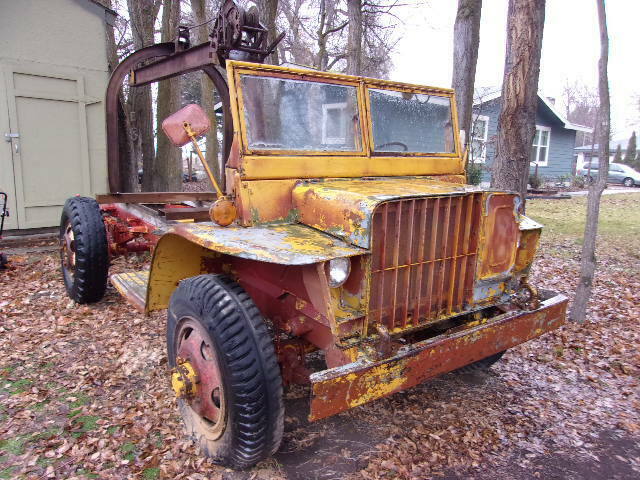 The GTB622 1.5-ton truck was manufacturer in New Jersey from 1942 through the end of WWII and had a solid run of 15,000 units. There were a few variants of these babies made but the most popular ones were the bomb service trucks and standard truck versions with a very rare run of wreckers made as well. These things were known as “Burma Jeeps” because they were used by the Navy and Marines almost wholly in the Pacific theater of the war. They had a large role in the building of the Ledo road which connected China to Burma and was a vital supply link so many people believe that the nom de guerre was gained because of that. The crummy part is that most of them were left in that region at the close of the conflict.

This particular truck is one of the bomb service rigs that had a crane on its back to handle the ordinance and the horsepower to drag trailers of the explosive stuff around for loading aircraft. We love this machine as a project. It is mostly all there. Yeah, the rear fenders are gone, it needs to have dual tires on both ends of the axle back there as well  but as for the rest of it, this thing is there! Some rust needs to be repaired around the batter and floor area but the remainder of the vehicle is exceedingly solid.

The engine is a 90hp Ford flathead six that will be running until the last droplet of gasoline is consumed from the Earth. The nutty part about the mechanicals of this Burma Jeep is that they appear completely unaltered from original. The tube that looms the spark plug wires is still there!

What would you do with it when done? Drive it! These will go 45-50mph and while you have limited suspension and all that stuff it would be awesome in parades and at shows. Saving these vehicles gets more important by the year. They are our history both mechanically and militarily.

eBay: This Burma Jeep needs work but what a cool project to start on 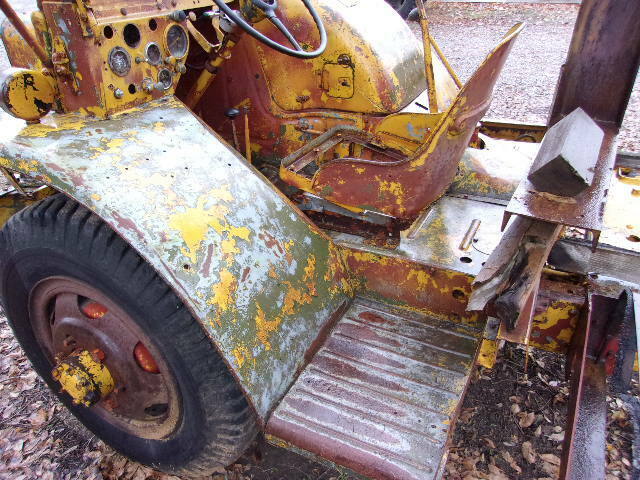 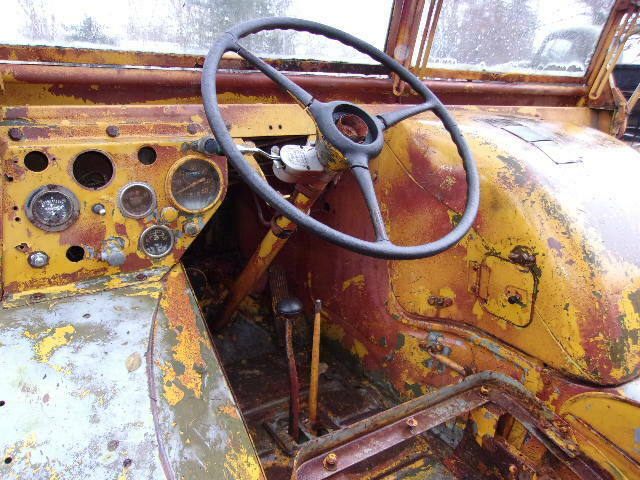 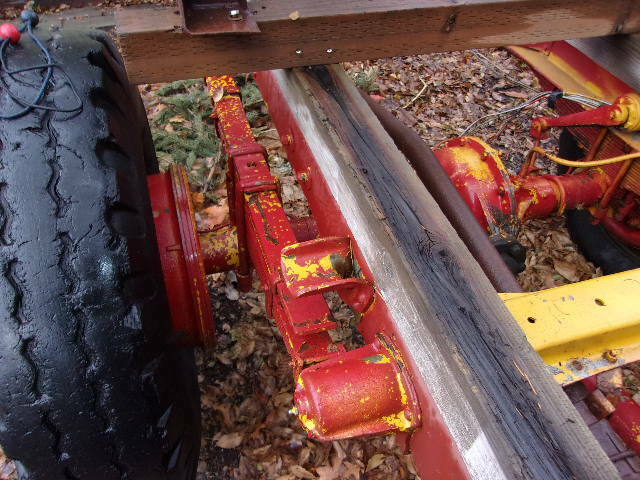 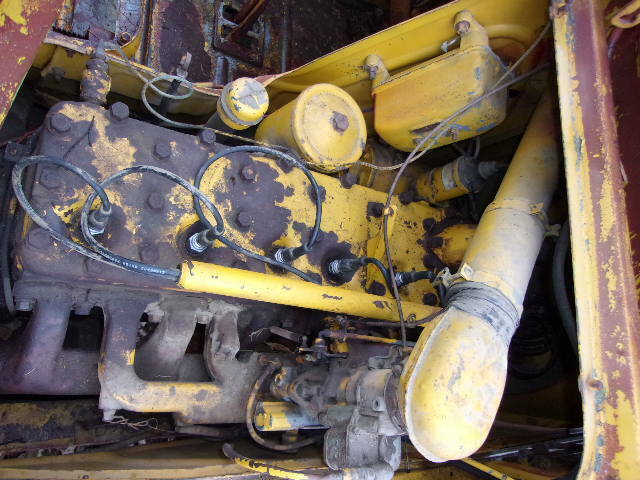 Ride With Bobby Marriott In The Shockwave AA/FA As It Blows Up, Knocks Him Out And Whacks The Wall - Driver OK Pro Mod Action: Ride Along With Melanie Salemi In Her Pro Mod At The Yellow Bullet Nationals

2 thoughts on “Buy The Burma Jeep: This Old Bomb Service Burma Jeep Is Mostly There, Is Pretty Rare, and Would Be A Fun Project”