New Parts: Ridetech Comes In Hot With ALL The 1962-1967 Chevy II and Nova Components You Need 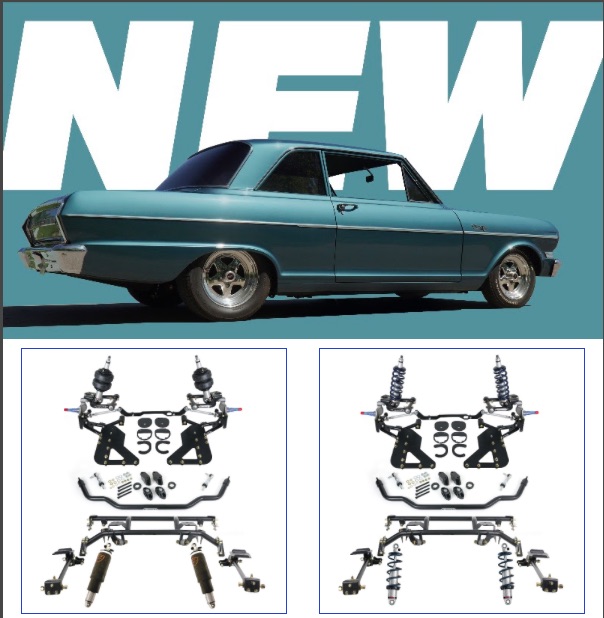 If there is a body-style that’s not seen with the frequency we’d expect in the pro touring style world, it’s the 1962-1967 Chevy II/Nova. The 1968-72 cars are practically growing on trees but the earlier examples not so much. Well, that’s likely about to change as Ridetech has introduced a raft of new components for those cars and every one of them is designed to make the machines better, safer, and faster to drive!

Being light, compact, and stylish, drag racers have long loved these 1962-1967 Chevy II Novas. The left and right turning crowd will be into them with fervor now as well with the ability to really get after it with lateral G-forces being the end goal.

Whether you want to be on air or coil overs, whether you want to start with a sway bar or entire massive packages, Ridetech will service your needs and their quality is second to none. Enough jabbering, check out the components below!