Roadtrip! Crossing the country with 800 HP to Holley LSFest West! 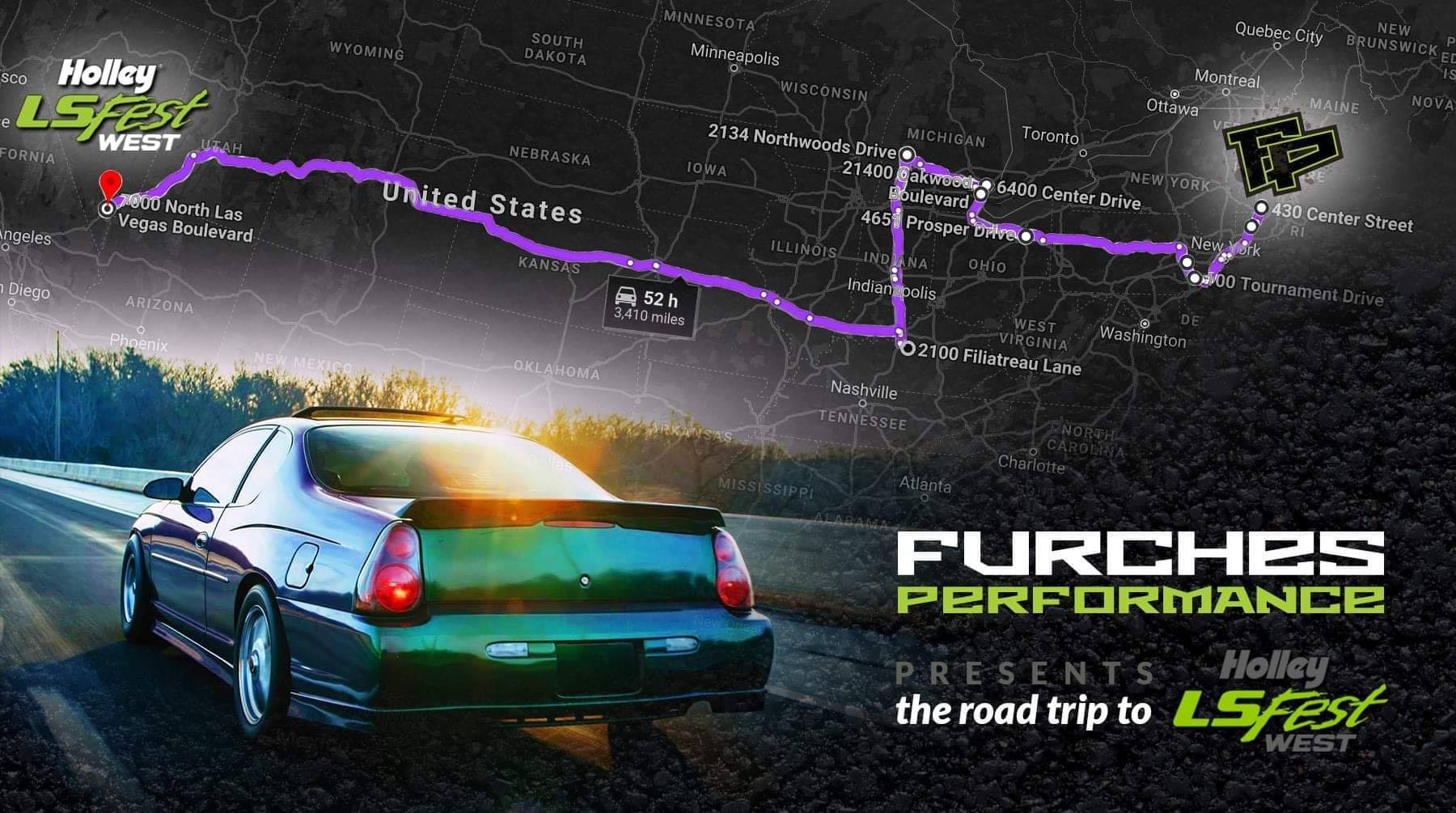 As I’m typing the words that you’re now reading on your screen, I’m less than twelve hours away from hopping into a turbo LS-powered car that last dyno’d at 800 horsepower at the wheels and trekking across the country from Western Massachusetts to Sin City for Holley LSFest 2019. 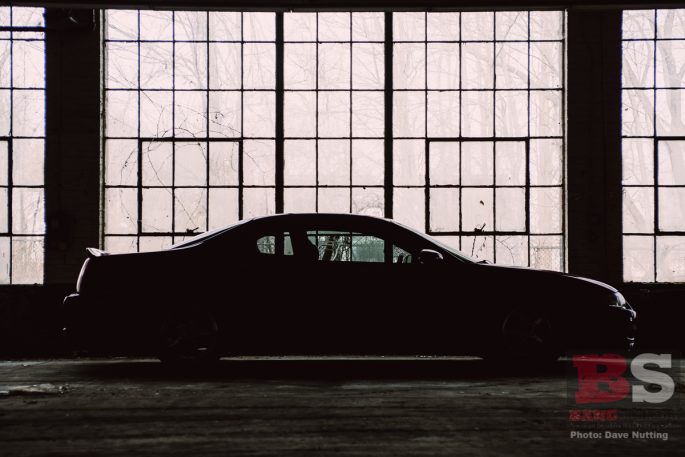 More about the car itself in a minute as it’s not your “typical” high-horsepower, LS-equipped vehicle, but first I’d like to tell you about the road trip itself:

While Google Maps puts the most direct version of the trip at 39 hours and 2,635 miles, Brandon Furches of Furches Performance and I will be taking his 2004 Monte Carlo on a slightly longer path as we have a few pit stops planned along the way, including:

Oh, and most likely stops at Brian Tooley Racing, Mickey Thompson Performance Tires & Wheels, and Turn 14 Distribution, just because. Road trips are all about the stops, right? 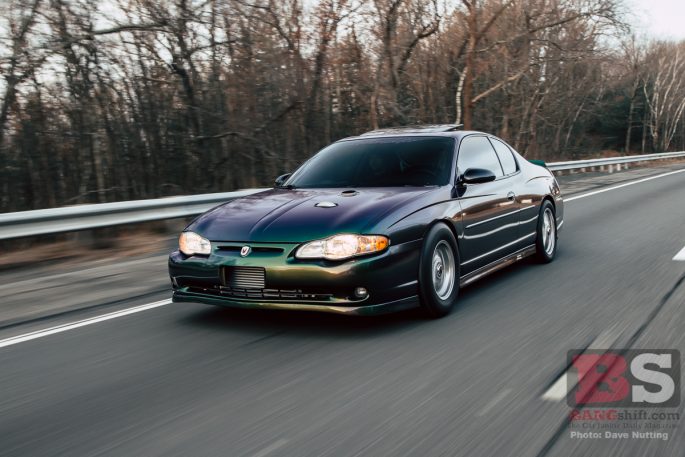 This new path puts us at just around 3,400 miles and 52 hours of driving, and that’s just to GET to LSFest West. Once we’re there, Brandon’s hoping to shatter the front wheel drive record at the drag strip. 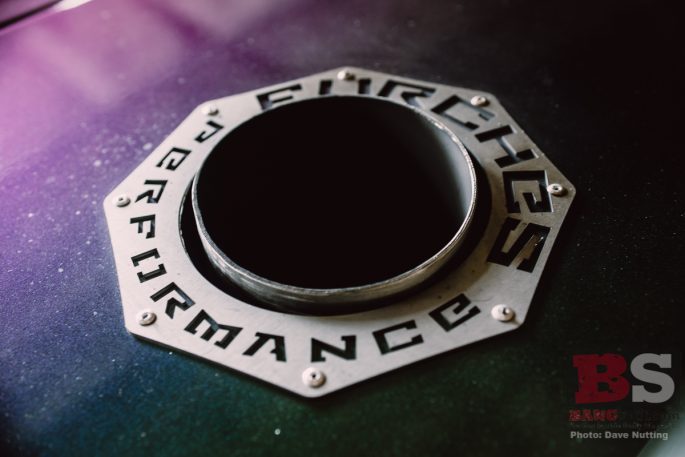 Yup, that’s right, if “2004 Monte Carlo” wasn’t enough of a hint for you, that last line should have solidified it: This car is front-wheel drive. Oh, the horror. 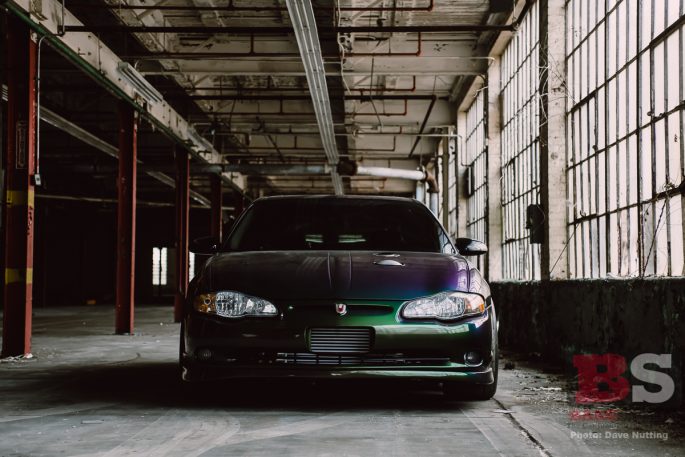 Furches Performance is making a bit of name for itself in the LS4 world with their 4T80 transaxle swaps, and this car is a testament to the fact that you can make big power with the LS4 platform and have it work with the General Motors W-body. 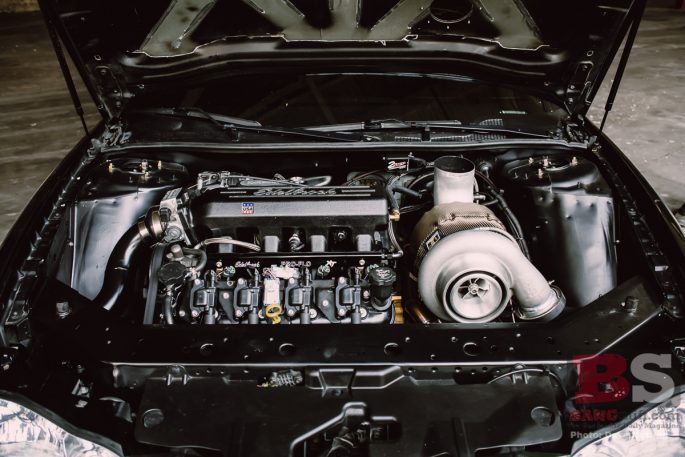 It also shoots flames out the hood on command and will smoke the tires on a whim; what’s not to like? 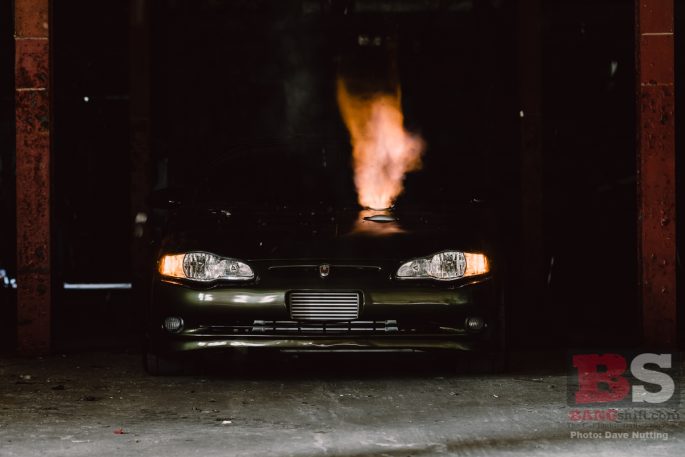 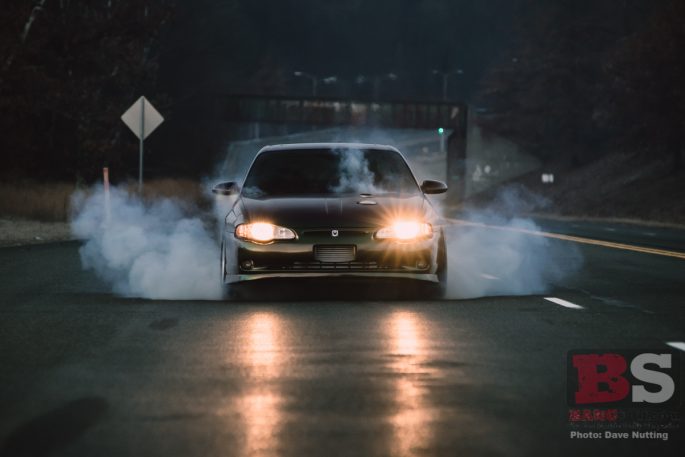 Being a photographer, I even dig the color-shifting wrap that’s on the car which reminds me of the Mystic Mustang Cobras. 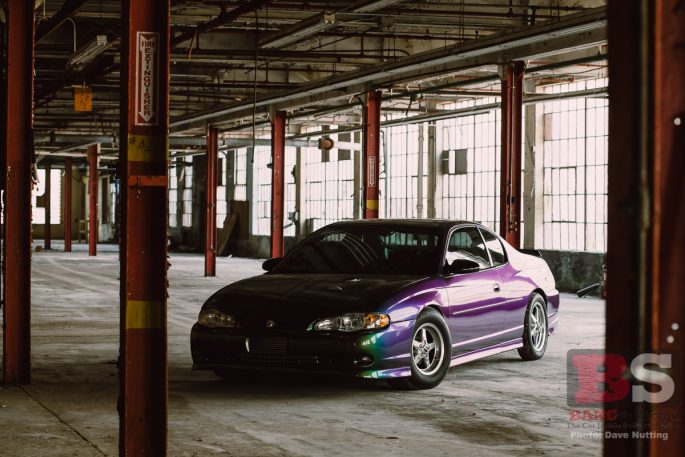 So, watch for updates on the Furches Performance Facebook page and Youtube channel as we attempt to drive this beast across the country, and stay tuned for after the show where we’ll have a full wrap-up on the road trip as well as coverage of LSFest West itself!

Funny Car Chaos: Watch Ron Ooms Suffer A Bizarre Crash During A Burnout That Broke His Leg In Five Places BangShift Question Of The Day: When Did You Feel Like A Driving God?

2 thoughts on “Roadtrip! Crossing the country with 800 HP to Holley LSFest West!”