Olds Shopping: Someone Is Selling Six Of The Most Rare Colonnade Era Olds Cutlasses You’ll Ever See 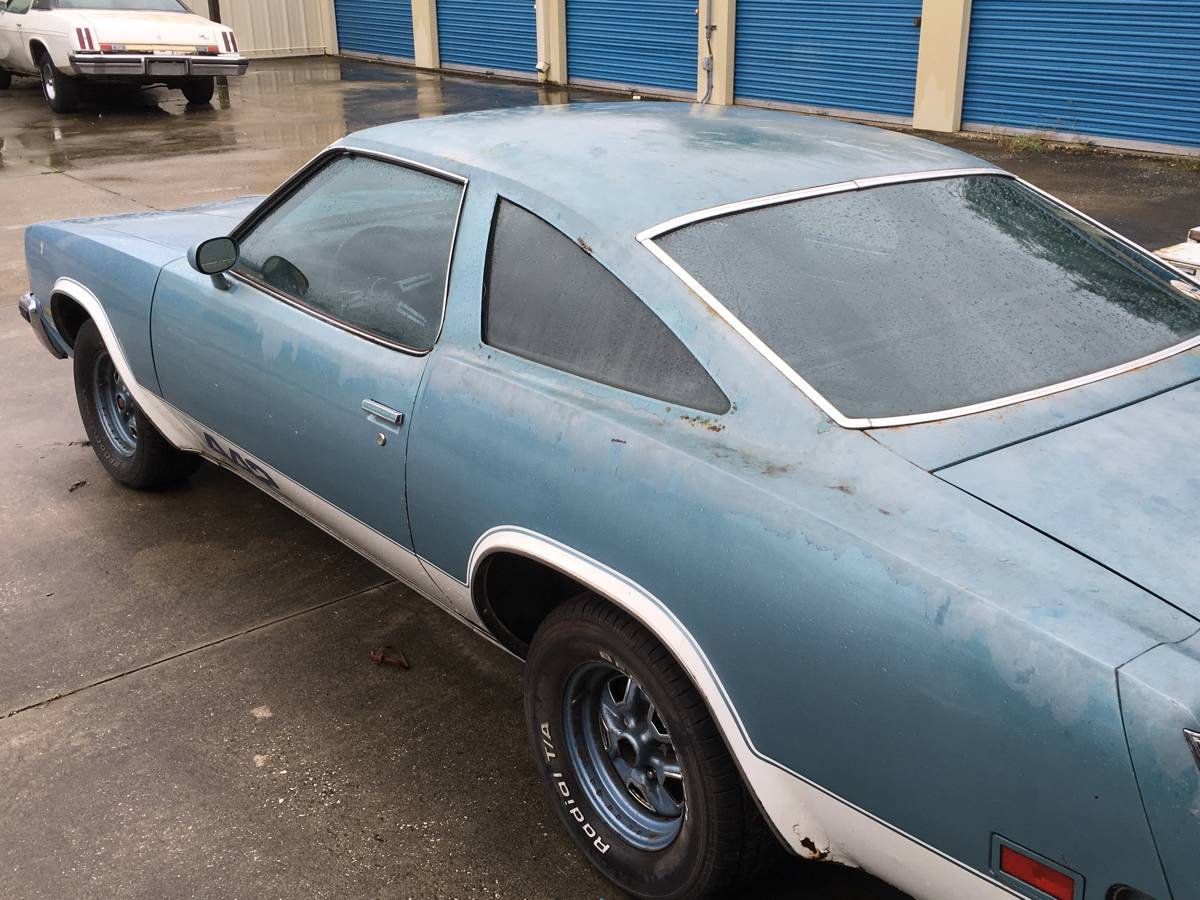 Everyone has their thing, right? Some guys like Mustangs, some guys collect Camaros and some guys load up on 1970s Colonnade styling era performance Oldsmobiles. Jason Savick tipped us off to a guy in Florida who is selling six Cutlasses of the 1974-1976 time frame and they range from Hurst/Olds cars to rare 442s of this period, and a couple of S-350 models. At the time these cars were new, they represented the deep end of the domestic performance pool. The Olds was still a larger car and it still had a larger engine than most of the ever shrinking stuff that was starting to hit the market.

All of these cars need work but the ones that really got our attention were the 1974 and 1975 Hurst/Olds examples. No, they at not as bad ass as the ones made half a decade before but they’re still H/O cars and that makes them cool in our book. A full on restoration with a stock looking but more ballsy 455 would be our move there. Built the 455 to the specs of the more aggressive examples of the late 1960s, but we digress.

This guy clearly has a thing with his 1970s Oldsmobiles. You may think it is weird, but we think it is cool he has saved cars that could otherwise have disappeared. 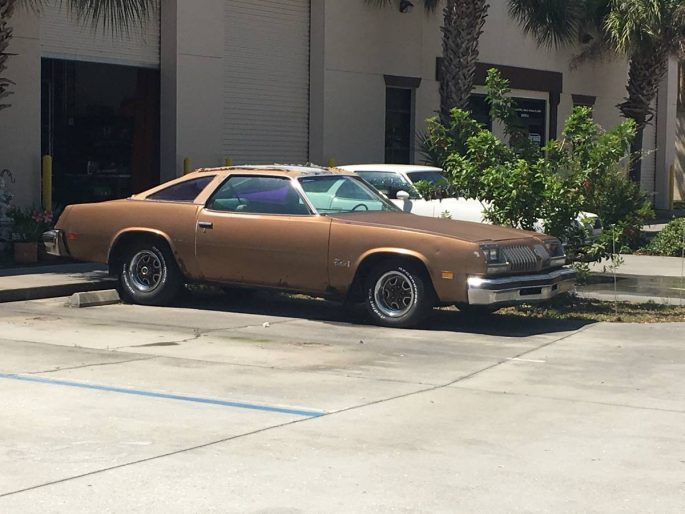 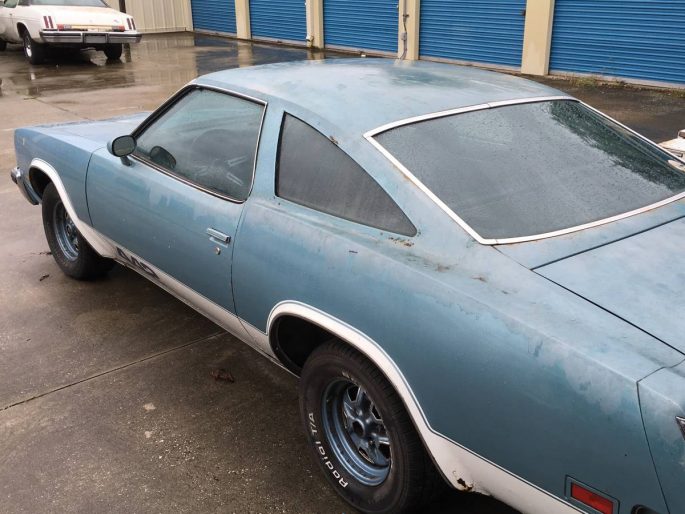 FREE, LIVE Coverage Of Rocky Mountain Race Week Today! Join Us For The Final Day Of Racing From Bandimere! Suspension Tech Video: Learn All About The Benefits Of Tubular Sway Bars From The Crew At QA1

6 thoughts on “Olds Shopping: Someone Is Selling Six Of The Most Rare Colonnade Era Olds Cutlasses You’ll Ever See”