Faster Yet: Stevie Fast Jackson Talks About Being A Back To Back NHRA Pro Mod Champ – Loses 11lbs In The Process! 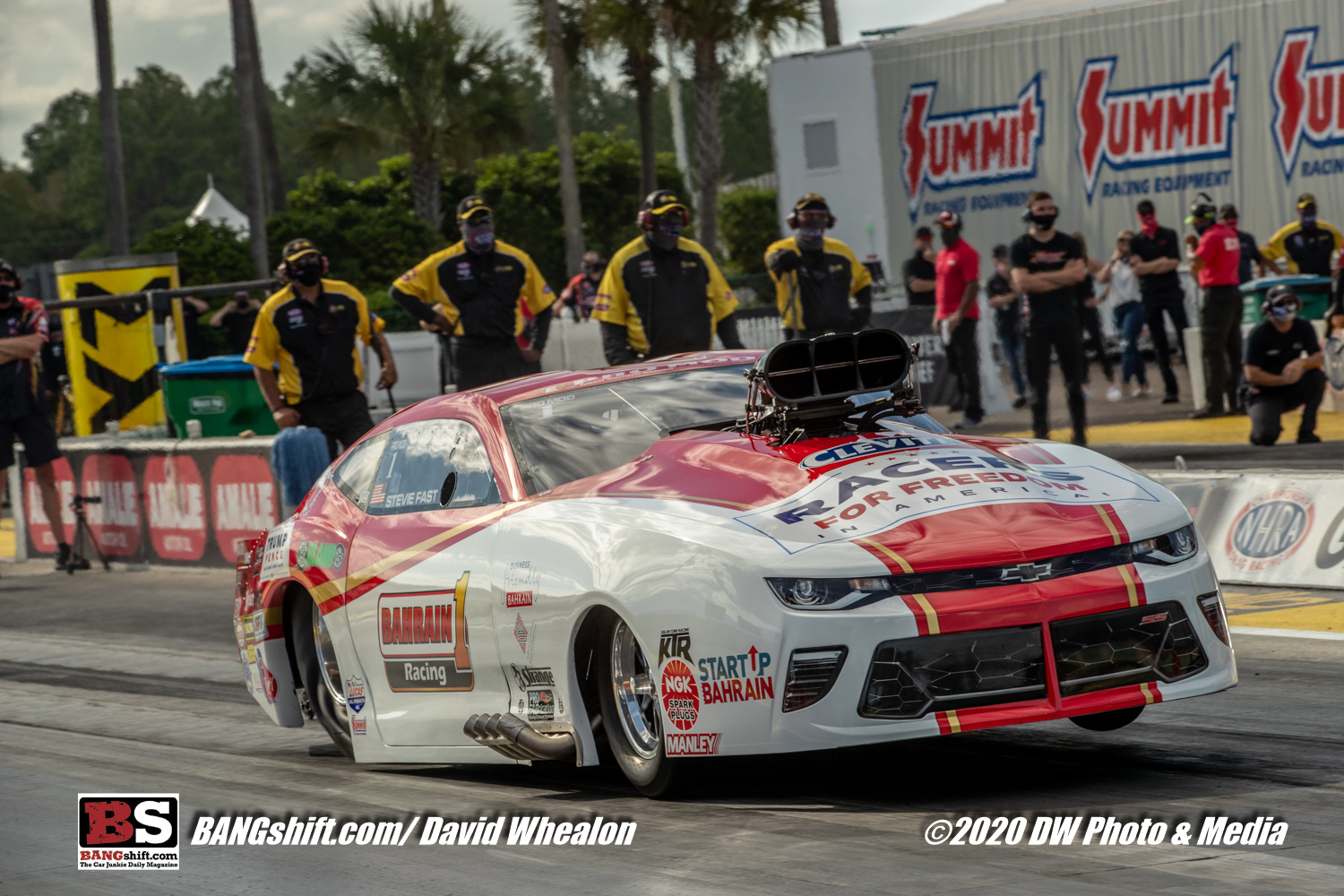 We live in an interesting time of racing history. There are lots of guys who have been groomed, trained, and educated as racing drivers, no matter the sport but they might not actually be “racers”. Stevie Fast Jackson is a racer and by a definition that spans every generation of competition and every style of four wheel combat that has ever existed. He works like a lunatic. He races every chance he gets. He wakes up thinking about how to go fast, he goes to bed obsessed about how to go faster. This is not hard math. If you are a mere mortal that does other stuff and has a myriad of other interests, this guy is probably going to beat your ass.

I had the chance to catch up with Steve Jackson and talk about his back to back NHRA E3 Spark Plugs Pro Modified championships. The stories you are going to hear are old school and wild. How about a guy losing 11lbs in two weeks because he needed the car to be faster and he was so freaked out about the idea of losing.

This is as hardcore and as old school as it comes with modern drag racing. The terrifying thing about this whole scene to the competition should be the fact that the more he wins, the worse it gets. You think he is bad now? Wait until he is chasing three-straight. 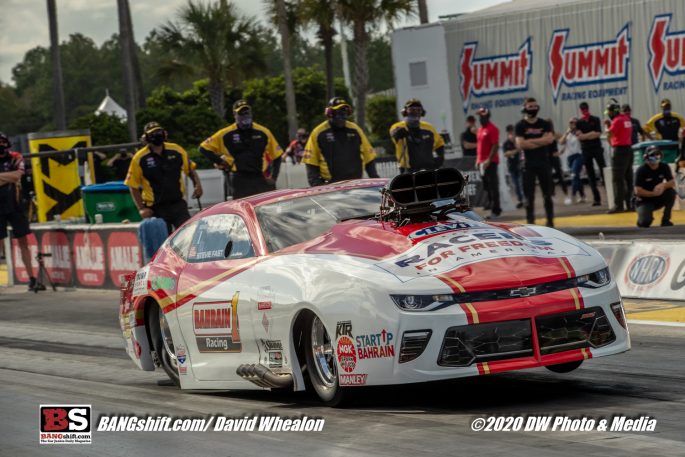 Draggin' Ass: The 1991 Isuzu Rodeo Was As Slow As You Remember It - Talk About A Barge! Nitro Time Machine: Watch Jim White Bust The 290mph Barrier In Funny Car and Chat Up Steve Evans Behind The Scenes!

2 thoughts on “Faster Yet: Stevie Fast Jackson Talks About Being A Back To Back NHRA Pro Mod Champ – Loses 11lbs In The Process!”