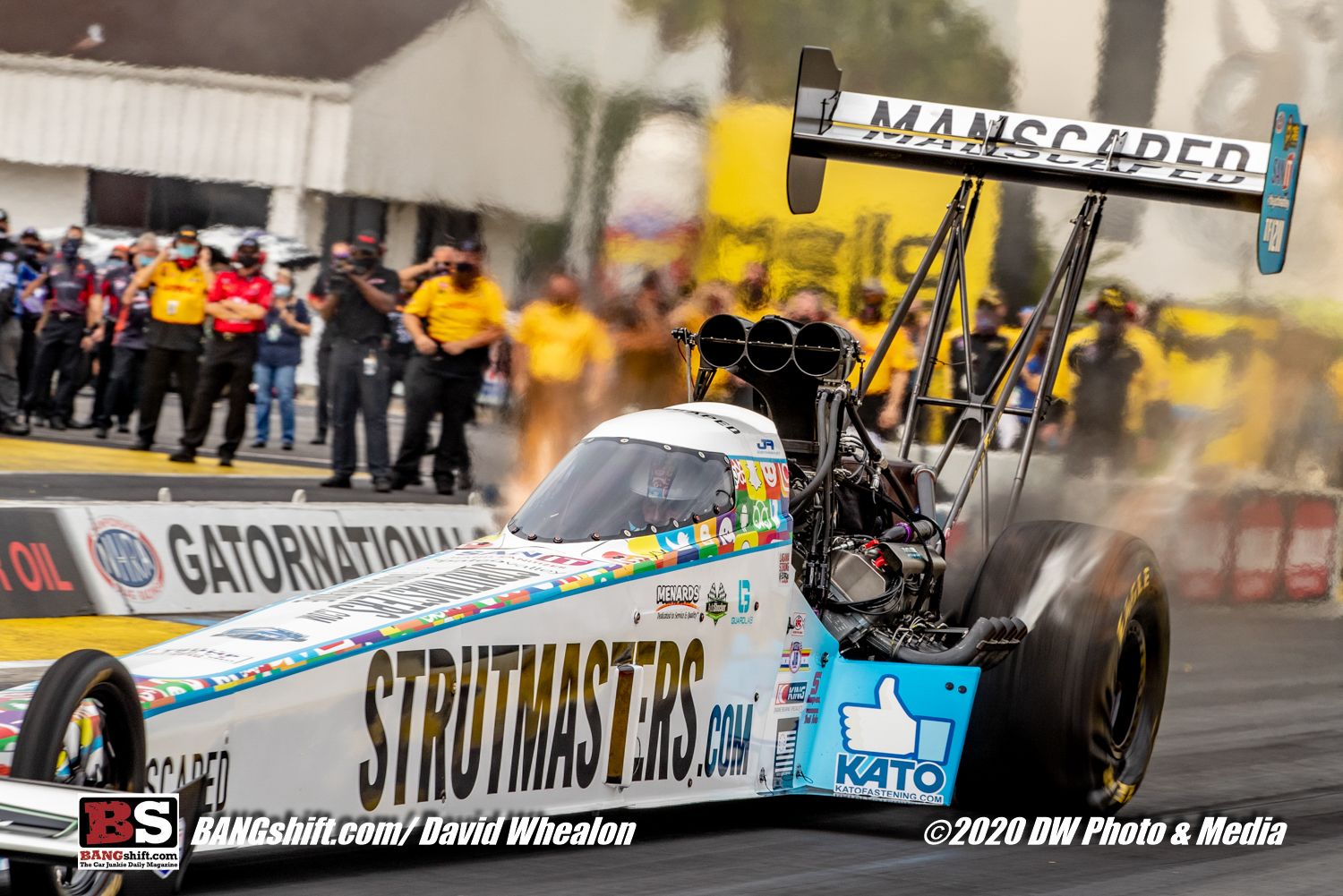 One of the rising young stars in the world of top fuel drag racing, Justin Ashley announced that Strutmasters.com has renewed the sponsorship agreement that saw the company prominently displayed on the side of The Influencer top fuel dragster. Ashley, a phenom behind the wheel had the best average reaction time of any top fuel racer in the 2020 season and it was by a wide margin. Averaging a .045 light for the entirety of the season, Ashley has indeed ben an influencer on all the people he has raced. Everyone has stepped up to compete with him and it has been impressive to watch.

Obviously with the current world and business environment, sponsorship sales and deals can be hard to get so it was a welcome sign when this one was handled scantly a couple of weeks after the 2020 season closed. There’s more below!

“I am thankful for the support Chip Lofton and Strutmasters.com continue to provide our team,” Ashley said. “They have been with us from the beginning and we wouldn’t be in the position we are today without them. It was great to get our first win and collect Rookie of the Year honors together last season. There are a lot of great things in store for this team in 2021 and I’m proud to continue representing Strutmasters.com on and off the racetrack.”

Winning the 2020 NHRA Summernationals in July propelled Ashley’s season and moved him to the forefront of the Rookie of the Year conversation. A semifinal finish at the U.S. Nationals and consistent performance numbers including the best reaction time average in the Top Fuel class sealed the deal for the national media panel voting for Rookie of the Year. Ashley was a regular on a number of national and regional radio shows as well as frequent subject of interviews during the NHRA FOX broadcasts.

Ashley is currently one of the youngest drivers competing in NHRA’s premier Top Fuel Dragster category. In 2017, Ashley was named to the Drag Illustrated magazine 30 under 30 list, highlighting some of racing’s most promising young individuals on and off the racetrack.

About Justin Ashley Racing
Justin Ashley Racing in partnership with Davis Motorsports fields the Strutmasters.com Top Fuel dragster in the NHRA Camping World Drag Racing Series. As a driver Ashley is the 2020 NHRA Rookie of the Year and winner of the 2020 NHRA Summernationals as well as a two-time winner in Top Alcohol Dragster on the Lucas Oil Series. He is the son of multi-time NHRA national event winner Mike Ashley. In 2017, he was named to the Drag Illustrated magazine’s 30 under 30 list, highlighting some of racing’s most promising young individuals on and off the racetrack. When he’s not racing, Ashley serves as President of Ashley Developers, a real estate investment organization dedicated to the rehabilitation of distressed properties. To learn more about Justin Ashley Racing, visit JustinAshley.com. 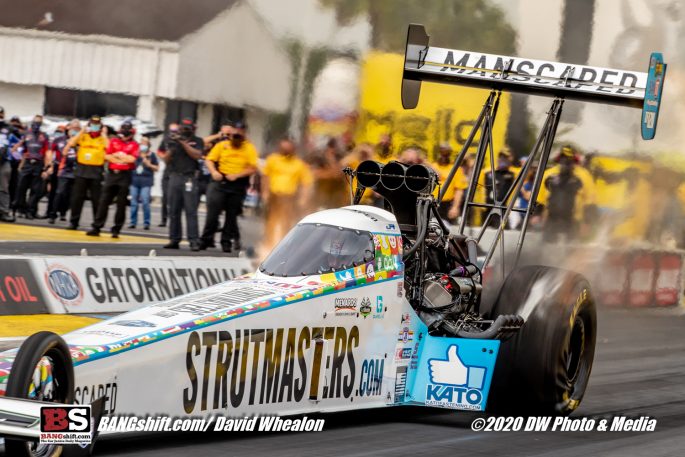 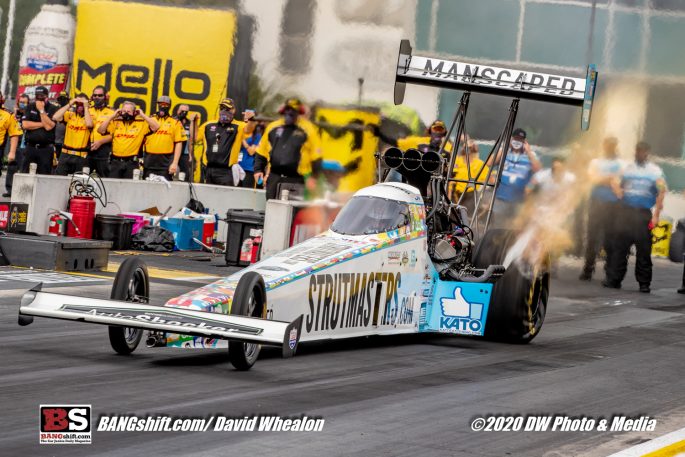