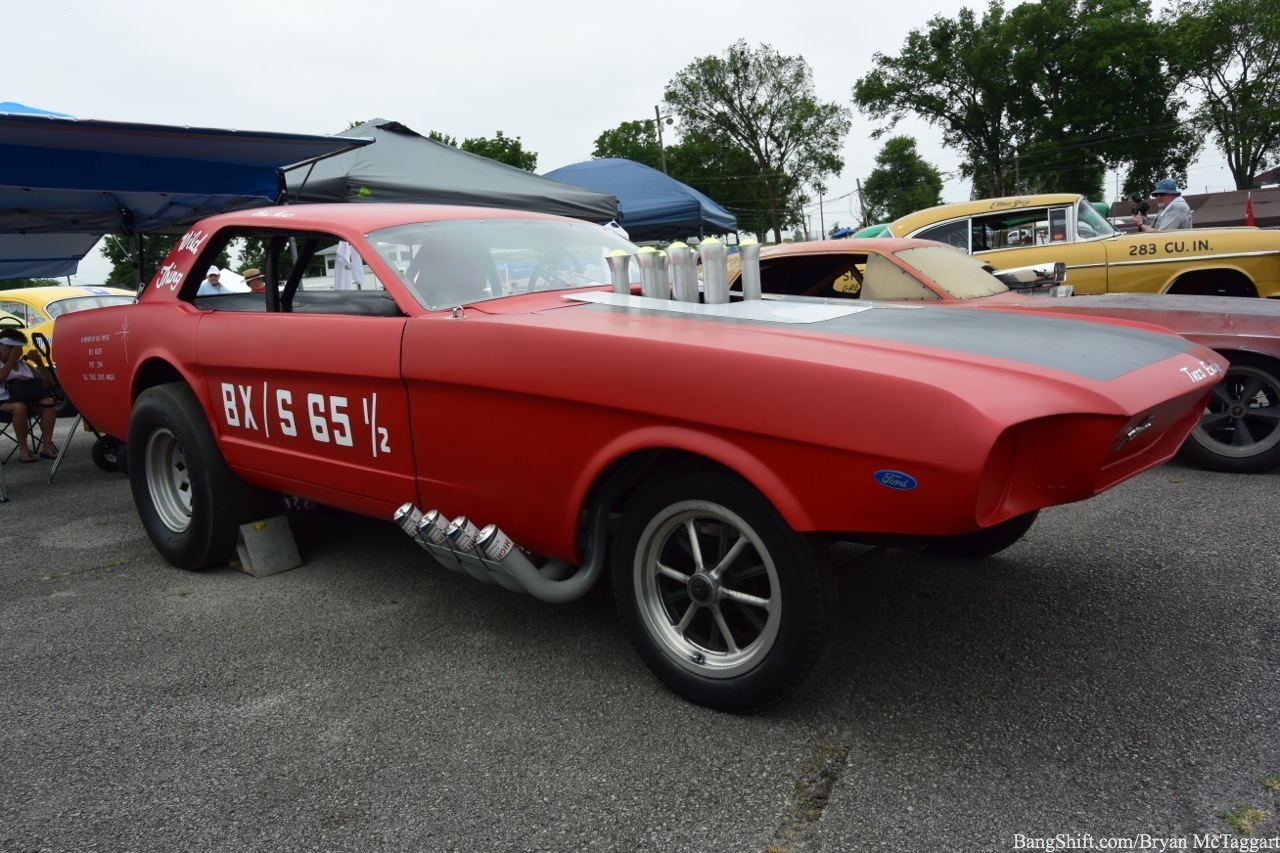 (Photos by Bryan McTaggart) – There was a little irony in the fact that McTaggart was at the race hanging around the cool Prussian top fuel dragster that Maynard Rupp won lots of races with. See, one of those races was the 1965 NHRA SpringNationals at Bristol, Tennessee and I happened to be announcing the NHRA Thunder Valley Nationals at Bristol and talking a whole lot about Rupp driving that car around Connie Kalitta in the top fuel final at the very race track that I was at. He was with the car and I was with the track that it won on. The whole thing seems cosmically right somehow.

Heck, every element of the Holley NHRA National Hot Rod Reunion seems cosmically right when you are surrounded by legends and heroes. That is always the scene at Beech Bend and the sad fact is that the number of living legends and heroes dwindle by the year. If you have been thinking about going to this race, you literally have to go or just quit thinking about it! We’re not being overly pessimistic when we tell you that the time that lots of these guys have for traveling and fiddling with cars is getting short. Meet them while you can! 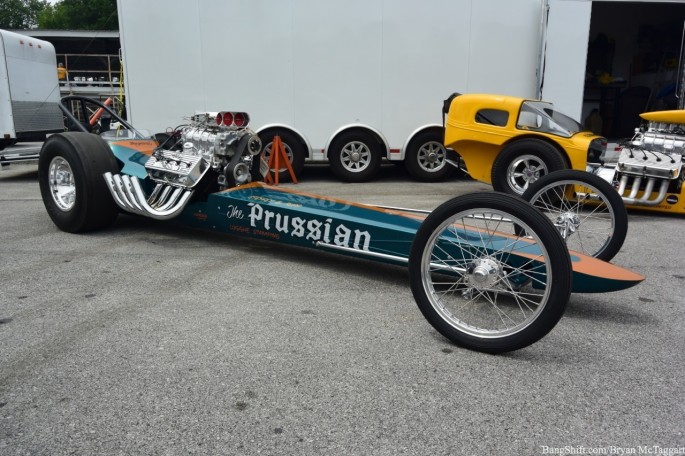