Gearhead History Video: This Look At The Allison Engine Company Jet Program In 1950 Is Fantastic 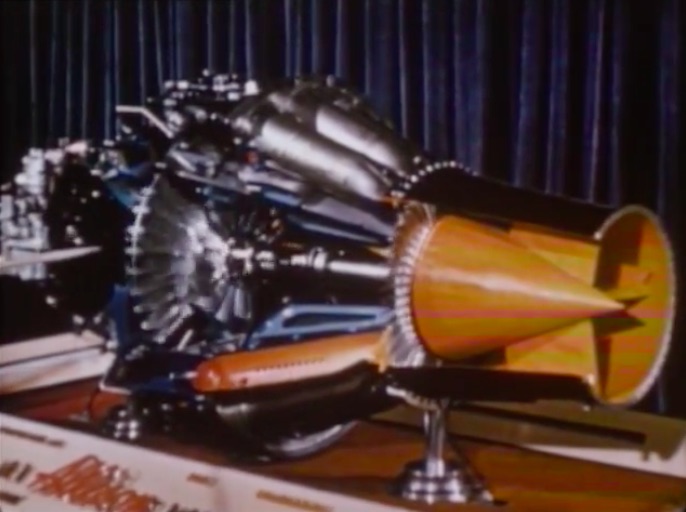 There are lots of things that we take for granted in life that have not been around all that long. Turbine engines are one of them. Jet planes changed the world in many ways and their development was not all because people wanted to get from one place to another quicker. No, in fact their development was hastened because people wanted to kill each other. It was the German air force in WWII that, in the waning days of their efficacy released a jet powered fighter plane. The machines were a bit of a shock for the high command of the Allies and thankfully Germany was in such bad shape they could not build them with any amount of speed or volume but their existence kicked English and American efforts into overdrive.

In this Jam Handy made 1950 masterpiece we get a look at the Allison Engine company jet program. This is really neat because we get to see the engines getting built, parts getting machined, and even parts being destructively tested. The stuff in this video is quaint in many ways because today’s turbines, like today’s piston engines, are far superior than anything they were building in 1950.

People may forget that Allison built jet engines for years and years. Companies like GE perhaps get more credit than Allison but they were a stand alone company until Rolls Royce swallowed them up in the 1990s. We love the tech in this video, the history, the visual, and the overall nature of the piece. Gearhead history rules.