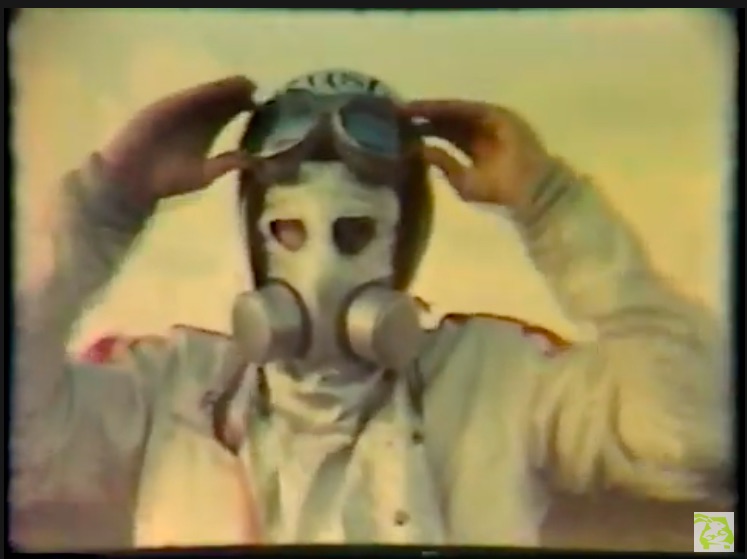 This right here is amazing. You are about to see the full length Ford Drag Team feature from the 1960s, a film that we had only ever seen small snippets of over the years. It is both a promotional piece for Ford and an exploratory piece that was designed to expose the sport of drag racing to a wider net of people. What’s really amazing is that for the first half of the film, you see all different kinds of cars, not just Fords. There’s dragsters, Mopars, and even a couple of Chevrolets can be spied as well. The upbeat announcer talks about the popularity of the sport, the classes, and there is even an awkward and weird “conversation” with OCIR track operator Mike Jones. On the back of that you’ll see and more importantly hear longtime SoCal drag racing announcer Paul Culley plying his trade as well.

The second half of the film concentrates on the Drag Team itself with guys like Ed Terry, Hubert Platt, and others jamming gears and wailing on their stuff. The sound is a defining feature of the second half with great engine noises and the power shifting sounds that we love so much.

We have never seen the full pull here before. The great news is that this is one of the neatest old films we have ever seen in its entirety!

Press play below to see one of the coolest drag racing films we’e ever posted!

When The Germans Fought Back: This Review Of The 1989 BMW 535i Is A Fun Look Into The Past Sideways and Flying! Monza Plus Porsche 911 Race Car Plus Talent Equals Epic Video