The American Powertrain Parting Shift: In-Car Video of a Dude Grabbing Gears With the Wheels Up 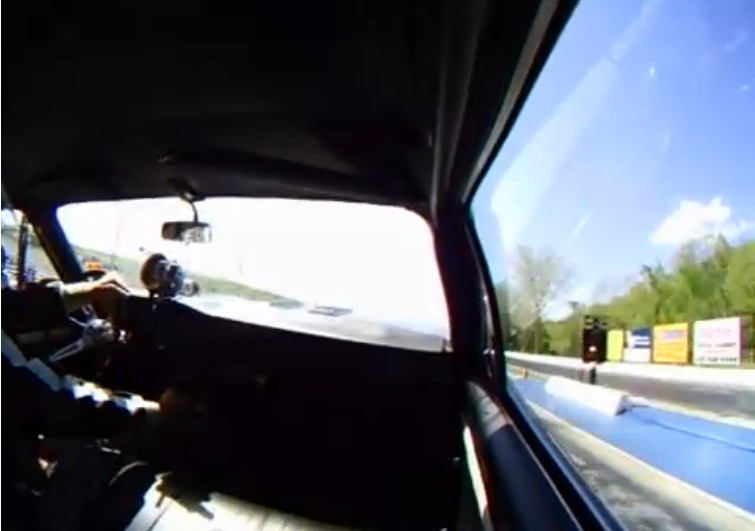 This is some totally fantastic stuff. We’ve shown lots of in-car video of dudes wailing on manual transmissions before but this may be a new level of cool. This ace gear jammer grabs second before the front end hits the ground from the launch! Add in a kooky wide angle lens that shows the whole track as well as the interior of the car and it’s pure awesome. While manual transmissions are on the wane from the OEMs, we’re happy to report that there is still a wildly devoted following of gear jamming competitors on the drag strips of America. We hope that this tradition of “do it yourself” drag racing stays healthy and strong for a long time to come!

This was shot at Lebanon Valley Dragway in West Lebanon, New York. It’s the first drag strip that was dumb enough to allow me into the announcer’s booth so it occupies a special place in my greasy heart.

2 thoughts on “The American Powertrain Parting Shift: In-Car Video of a Dude Grabbing Gears With the Wheels Up”