The Purple People Eater: How Often Would You Drive This 1974 Chevrolet LUV? 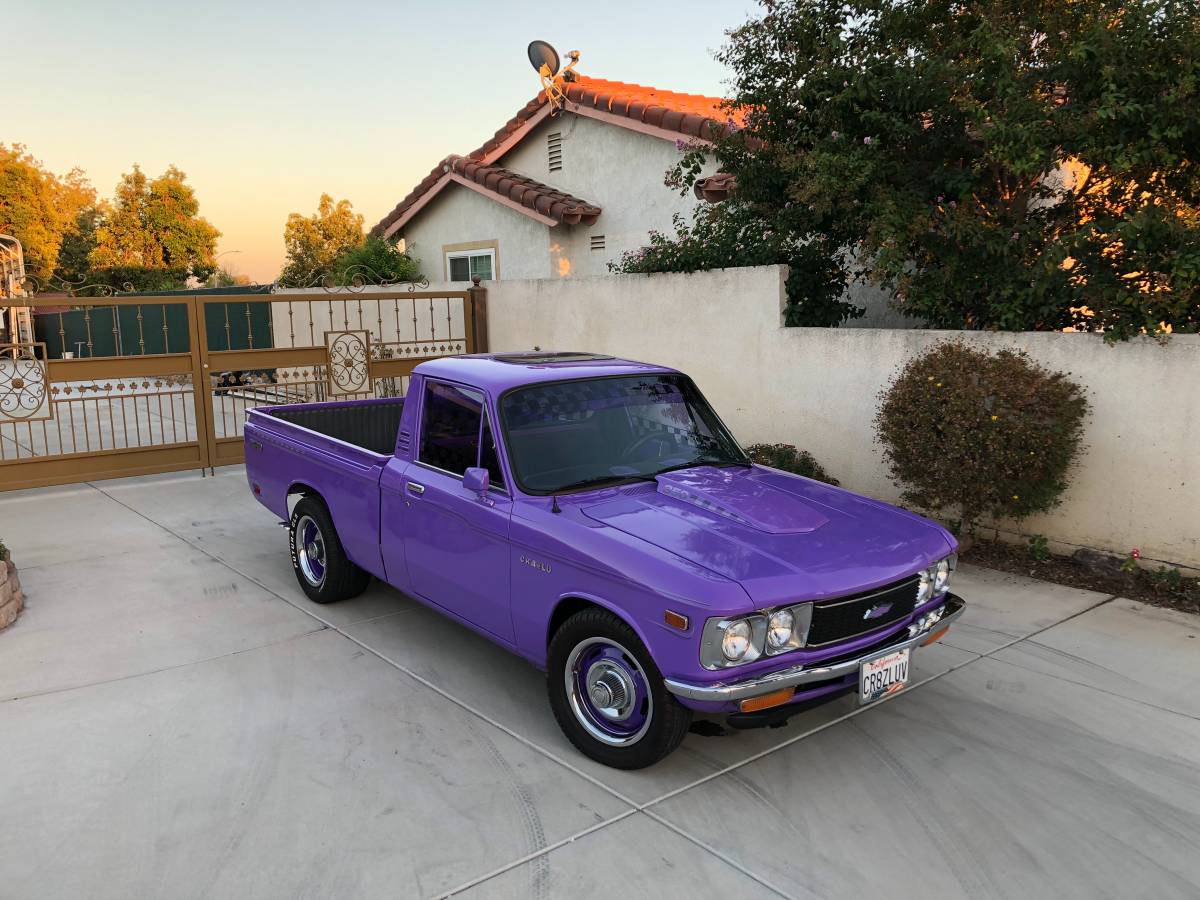 For a section of time in the mid-1990s, my stepfather was enamored with Chevrolet LUV pickup trucks. One was slammed on it’s nuts and was a sprightly little thing, dressed in primer gray all over. That truck got used as everything from a commuter vehicle to a work truck and then some. There was a red four-wheel-drive one that I wound up getting a concussion in after slamming my head into the roof after some spirited off-road driving. And if memory serves correctly, there was a blue one that he had considered small-blocking before his better judgement got ahold of him, right about the time he got into a four-speed Malibu wagon instead. As a kid, I didn’t appreciate the little LUV truck. I thought it cheap, tinny, and raspy, all noise and little grunt. Time has since altered my vision a bit, and I’ve come to appreciate them a bit more. But this purple example that was found while dredging through random project ideas? 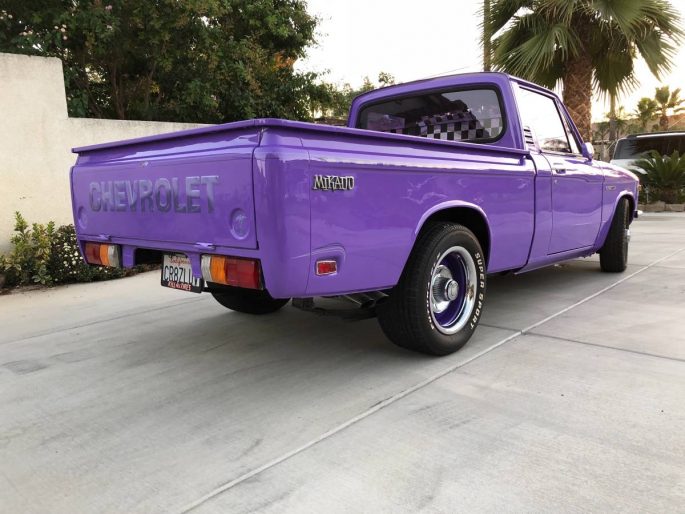 Okay, I could rock this, and that’s said without any kind of “but…” following the sentence. Built in 2004, this frame-off setup is a 350 and TH400 combination that in standard fare, would be lively, but in the LUV, will provide you with plenty of thrills. The 10-bolt rear axle might need some attention, as a leak from the pinion is noted. That’s a stout powertrain for the little truck, but you’re probably looking over the paint, which the owner says is “Plumb Purple”. Purple is never my first choice for any vehicle, but here, I’m digging it. 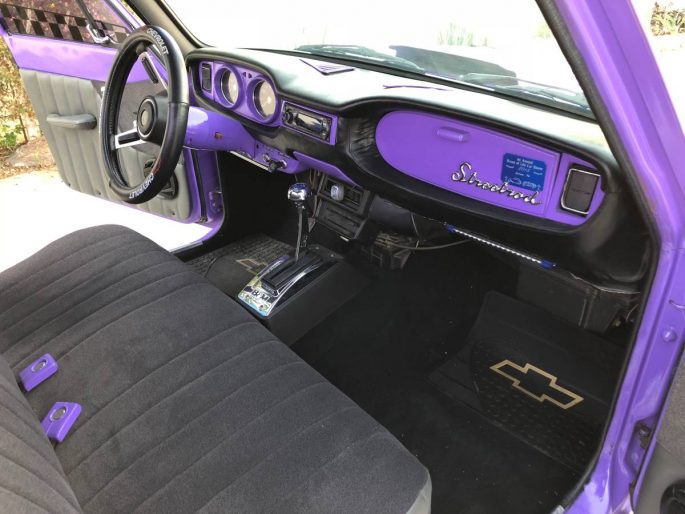 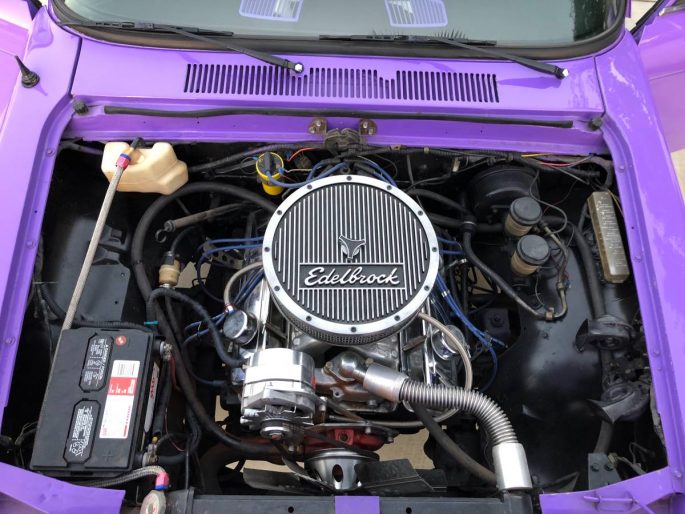 The seller says that only 500 miles have been added to the LUV since the build was completed and that while they don’t want to sell, they’d rather see it driven more and being enjoyed. That’s a hard decision to make, and kudos for making the call. We agree…this LUV needs to be out and about more! 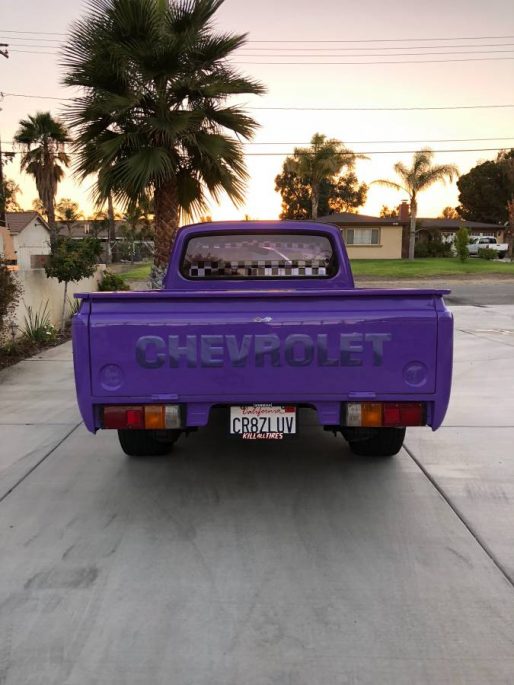 Morning Symphony: The Magic Of Audi's Turbocharged Five Cylinder You Will Not Believe That This Pro Mod Crash Ended With The Car On All 4 Wheels And The Driver Walking Away

One thought on “The Purple People Eater: How Often Would You Drive This 1974 Chevrolet LUV?”