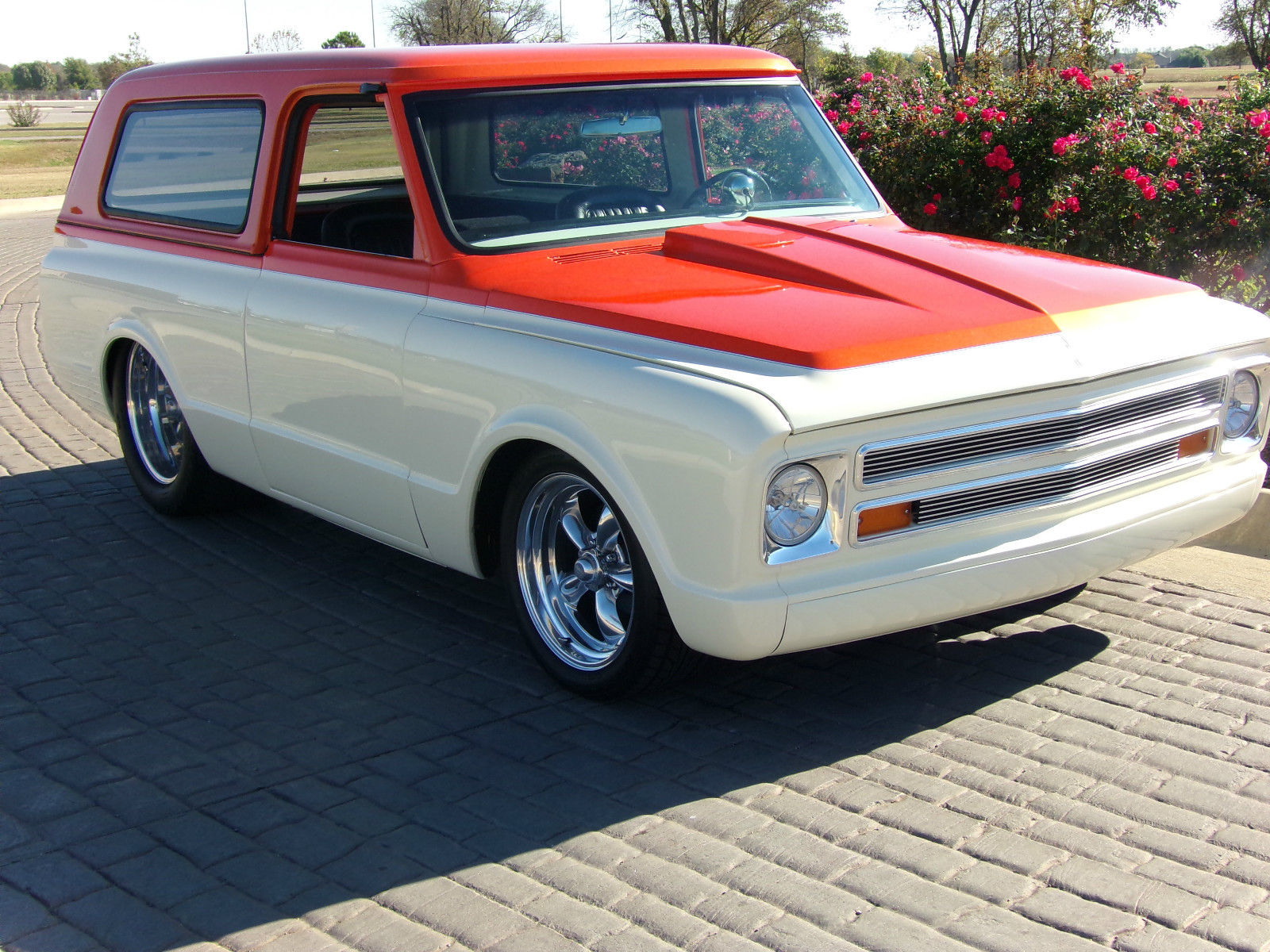 Isn’t it interesting how we all have different tastes in cars and trucks. What’s hot stuff for one of us is untouchable by another and what someone builds may have inklings of coolness for some and be other the top of Mount Awesome for the rest of the world. This 1969 Blazer is a VERY nice truck. The thing was either professionally built or it was done by someone who has some major league talent in this hobby. Either way, my opinions on the bones of the truck, the construction of the truck, and all of that are top shelf. On the styling side is where I am not exactly on board but I have a plan!

I can’t exactly pinpoint when people started building a pro street style car or truck and then instead of the small rim/huge tire look that we have all known for years, they went with a short sidewall tire and a big diameter rim. This does not do it for me like the traditional style pro street look and that is one of the things I would change on this Blazer. The next would be the paint. This thing needs to be a sold color, like black. Like miles deep black that looks as though you could dip your arm into. I’d also go with some modified Chevy rally truck wheels. Steel painted body color would be pretty rad if this thing were black.

The engine is pretty awesome and I would not touch a thing. The big block with the dual quads on it looks cool and likely makes enough power to scoot this thing down the road with some alarm. The addition of the giant wheel tubs certainly took away from passenger space but that’s cool. My wife and I need some time away from the kids now and then anyway and since this has a lift off top we could even do it in the open air environment if we wanted to.

Now, to be totally clear if someone walked up to me today and handed me the keys to this truck I’d drive it until the wheels fell off…at which point I would do all the stuff I suggested above.

If you were handed the keys would you change it up? Cruise it as is? What changes would you make? 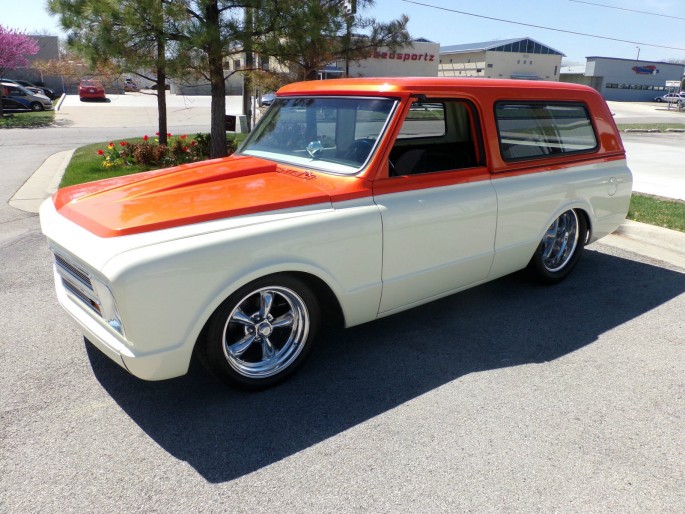 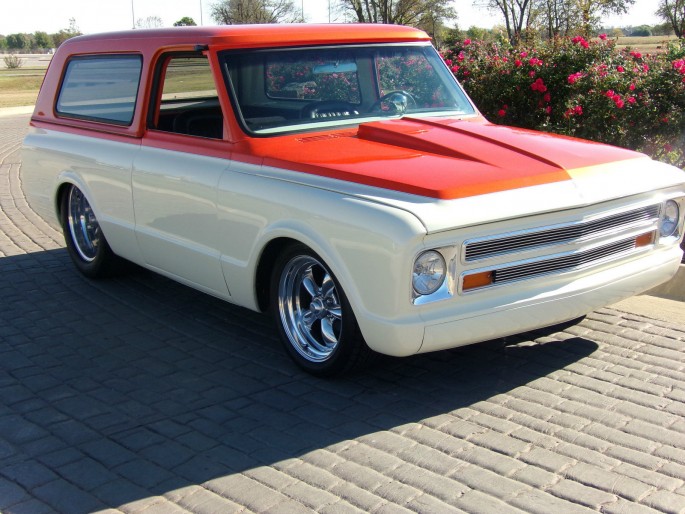 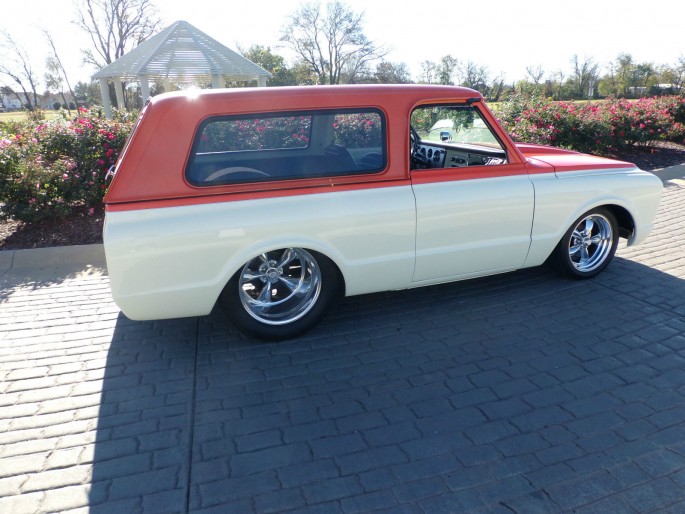 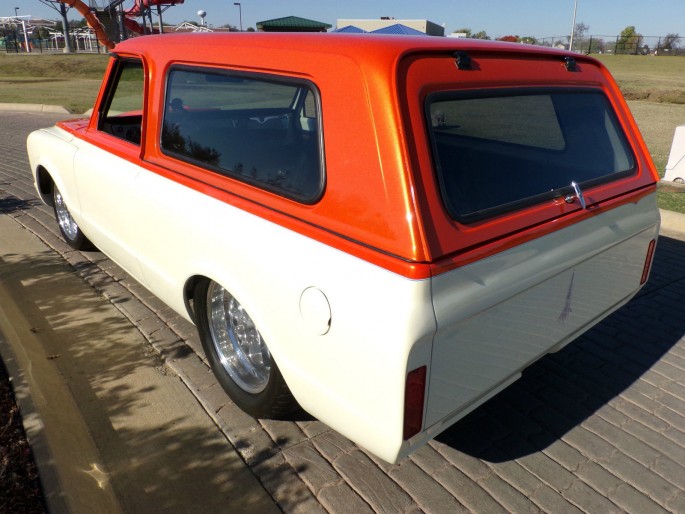 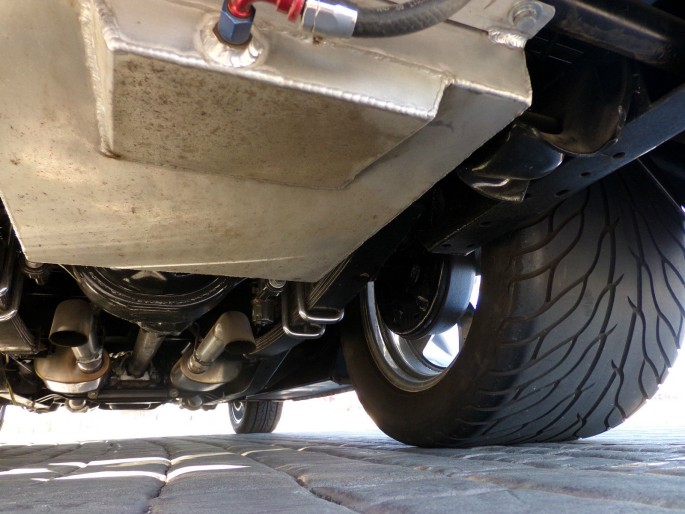 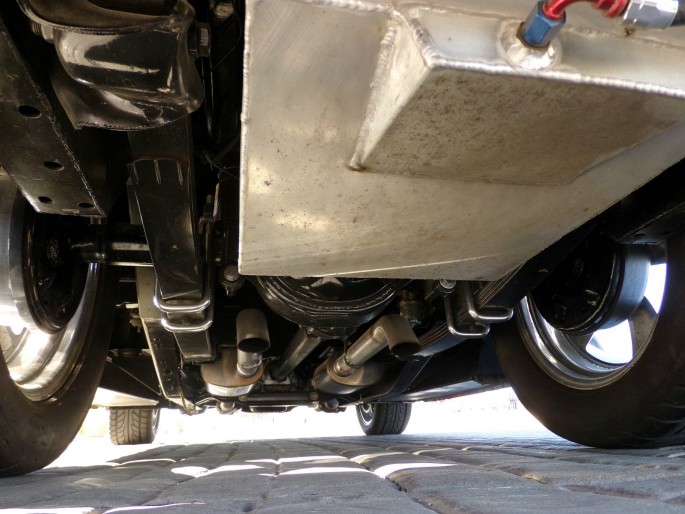 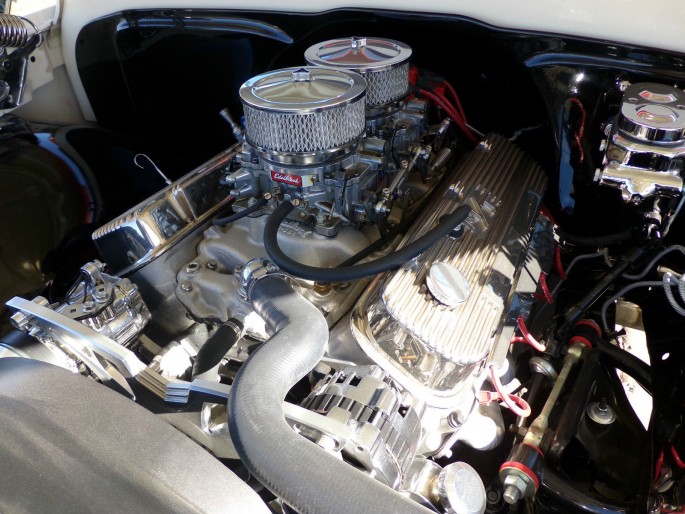 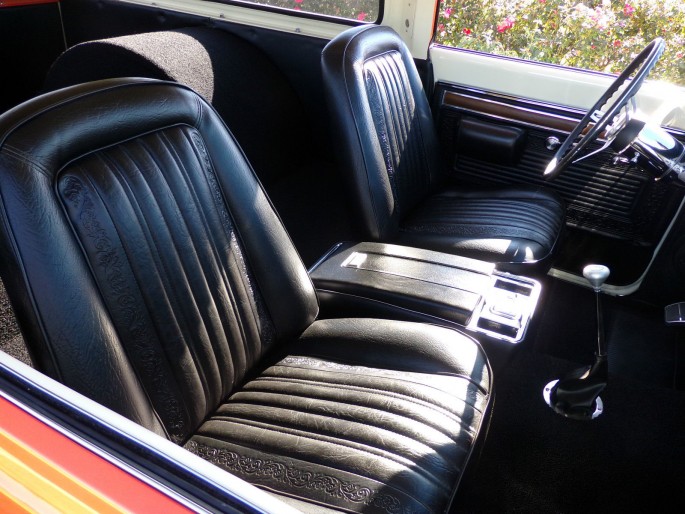 SEMA 2015: The Strangest Sights At The Show - From Cars To B.J. Baldwin's Pet, It's Here, And It's Not Just Because Of Vegas RideTech Debuts The New Street Grip System At SEMA 2015 - The Perfect Formula For Fun