Q-Ship: This 1978 Lincoln Is A Cream Puff With A 532ci, Dual Quad Equipped Big Block Ford 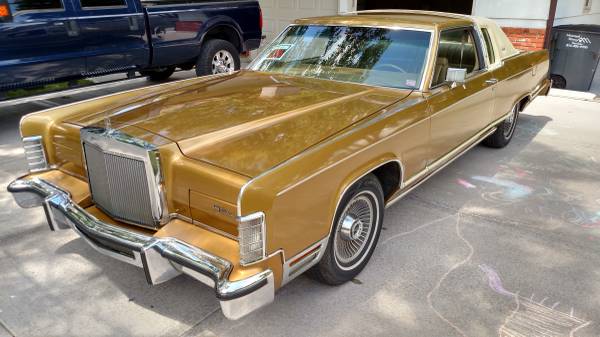 We have covered this subject matter before but Q-ships were a cool but relatively ineffective Naval weapon dating back more than 80 years. Basically they were merchant ships that were bristling with hidden guns which could be revealed at the last minute to attack an unsuspecting enemy. This 1978 Lincoln is a cram puff with a 532ci big block Ford in it. It’s a Q-ship on four wheels and it’s also a damned fine automobile. Rocco, our chief Craigslist miner found this thing and we cannot stop staring at it. Priced to sell at $10,000 it seems like an awesome cruiser.

The engine is built with good but budget friendly parts. Eagle crank, Race Tech pistons, Edelbrock aluminum heads, a Blue Thunder dual quad intake manifold. This thing is making some suds, that is for sure. The transmission has been built to match. That’s a C6 with an ATI converter up front and the rear axle is a Ford 9-inch with 3.70 gears and an Auburn posi-traction unit.

We wish there was some video of this thing running, not to see just how fast it is but the hear that rumble from the back of this huge car. We’re going out on a limb and going to say that it’s reasonably quiet because the exhaust system is eleventy yards long!

We’re lusting after this thing .

Battle Barge: A 1978 Lincoln with a 532ci Ford big block in it is perfection 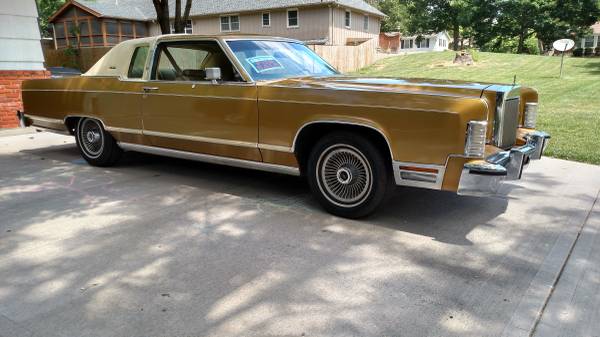 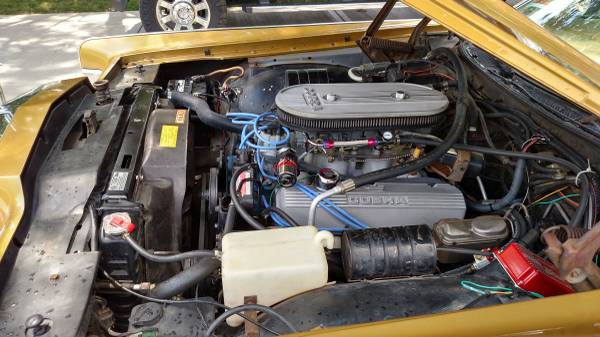 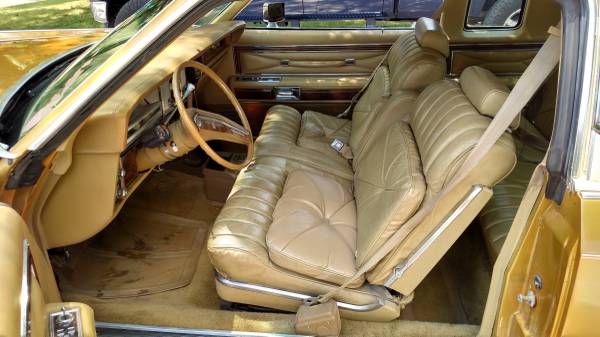 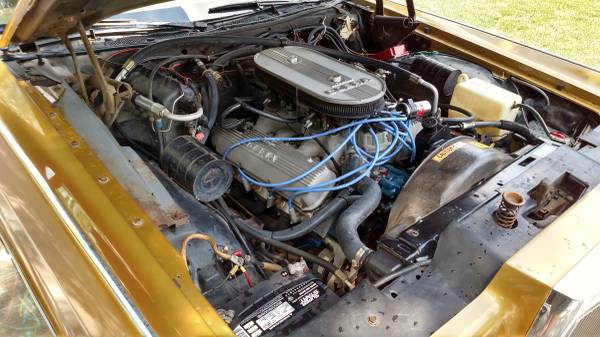 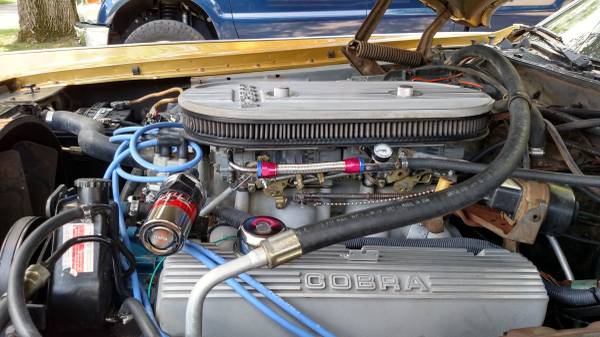