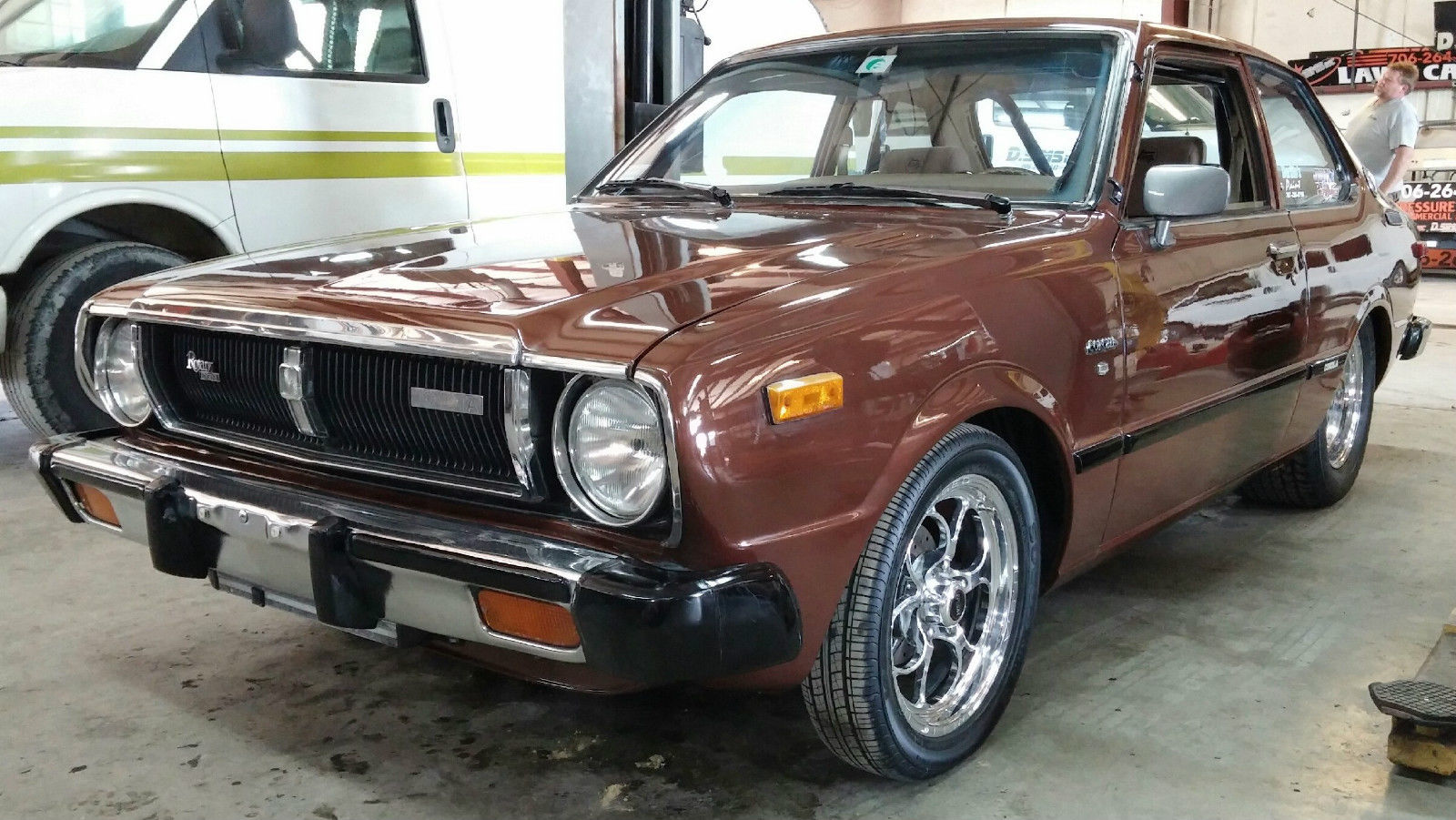 Ok, now THIS is a cool little car that would be load and loads of fun on the street and the strip. For starters, there are about 15 1979 Toyota Corollas left on the planet and exactly one of them is powered by a 500hp turbocharged rotary engine and that is the one you see above and below you. Restored to perfection, professionally built with a nice roll cage inside, a built manual transmission, narrowed Ford 9″ and coil over suspension, this car would be a terror on a set of slicks. Elapsed times are not listed in the ads but if this thing isn’t in the deep 11s or high 10s we would be shocked. Sure, you’d need to be a great wheelman to get it down the track with its short wheelbase and sometimes finicky/peaky rotary engine, but when the stars line up, it would be pure magic.

Not just nice for something we would own, the car is actually really well finished throughout. The interior was all redone, there is a baby seat that was upholstered to match the rest of the inside of the car, and we really love the fact that the factory dash is untouched. The tach is mounted up high and there are a couple of extra gauges mounted down low but other than that, it is factory fresh in there. Whoever did the roll cage gets props for how tightly it is tucked to the roof and pillars up front. This is a small car to start with so giving up tons of room with the cage would have been a bummer. Instead, it is literally as close as is humanly possible to achieve.

The engine is a 13B RE Turbo II with a Turbo II transmission bolted behind it. The turbo is a GT45R and there is a 75mm throttlebody bolted to the front of the engine. There are nice parts throughout with Aeromotive showing up in the fuel system, Strange in the rear end, etc. This was not someone dumpster diving for parts to be sure. The ad claims that the engine makes 485hp on 12psi of boost. We’re not rotary speakers around here so we don’t know where that claim falls on the believe-o-meter but the way the rest of this car was built, we have no reason to doubt the seller’s claims on the engine either.

Man, we’d LOVE to cruise this thing…screaming exhaust note and all!

SCROLL DOWN TO SEE PHOTOS AND THE EBAY AD LINK TO THIS LITTLE KILLER! 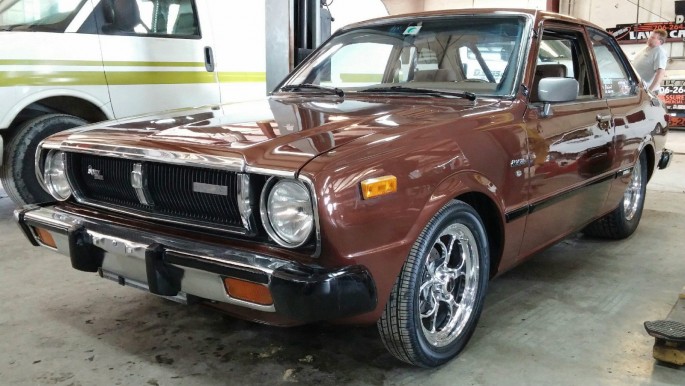 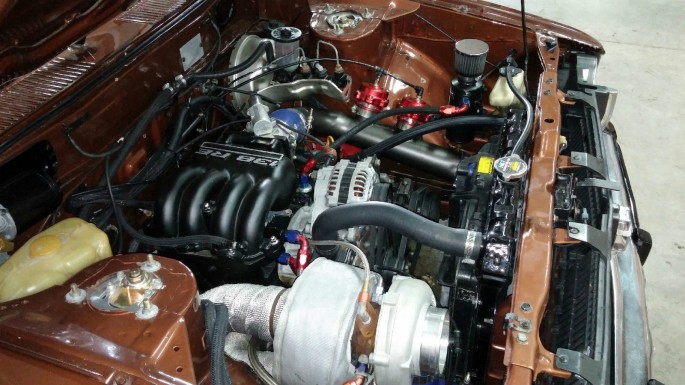 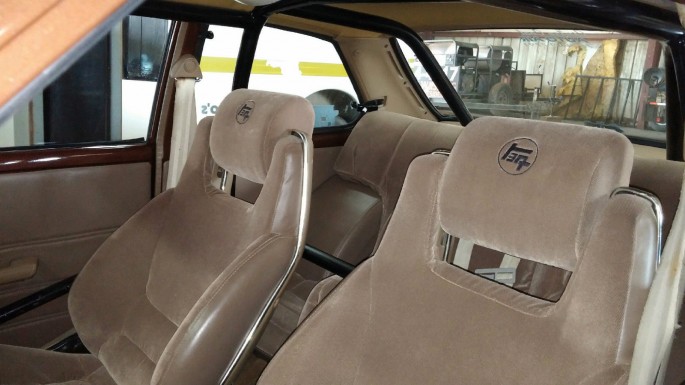 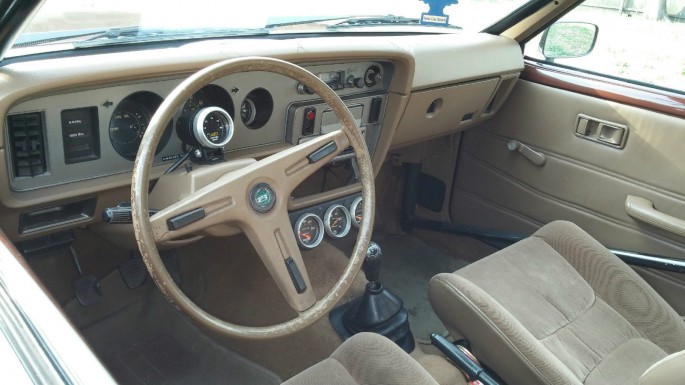 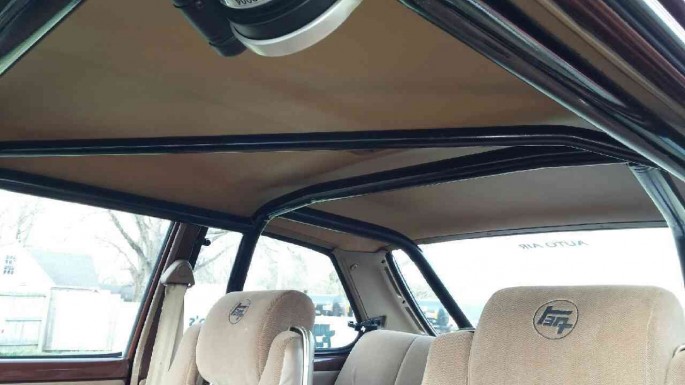 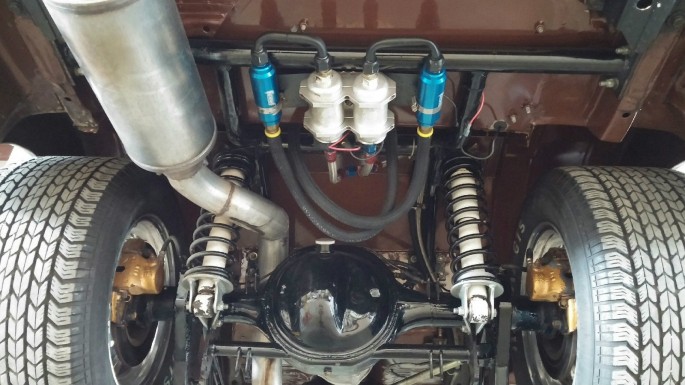 Clean Up The Install Of Your Edlebrock Carb With This New Inlet Line Kit - Pro Grade Looking Install! The Cost Of Not Doing Proper Maintenance: This Is What The Inside Of An Audi TT's Engine Looks Like When You Don't Change The Oil