Vintage Speed: This Eddie Meyer Flathead Ford Intake Is The Real Deal And It Rules 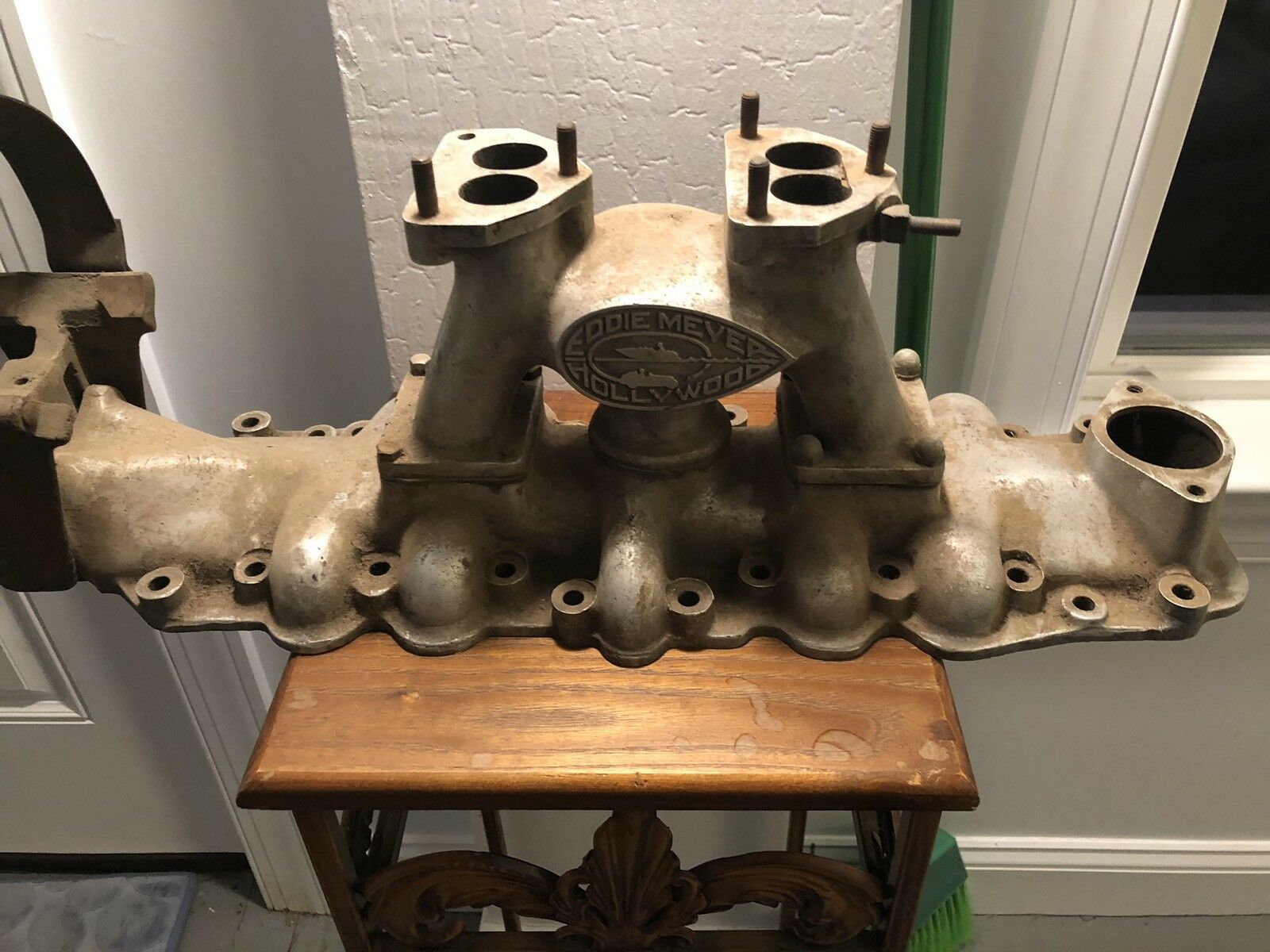 Eddie Meyer’s name may not be on the tip of the tongue of every hot rodding enthusiast out there but his role in the development of the speed industry and many of the hugely talented people in it cannot be overstated. When your company employed guys like Ed Pink, Phil Remington, and Racer Brown over the years you know that you had some serious mental horsepower. Those men, among others, would go on to reshape racing and performance engine building in this country for decades to come.

Meyer’s stuff was always recognized as being at the peak of quality and engineering during the 1940s and 1950s. Even today when you look at this intake manifold and realize it was made like 75 years ago it doesn’t look like it. Yes you can buy one of the late model repops of it, which are wonderful and we’re not knocking them, but having the original on your engine, the real McCoy, perhaps a part that one of the legends handled decades back? THAT is the epitome of cool.

This is a twin carb intake (obviously) that uses exhaust heat in that little center crossover to get things up to temperature and to make it happy for street use. Since we’re talking about flatheads here, ultimate power ain’t the concern, ultimate cool is and for what it is worth, in our books it get no cooler than this. 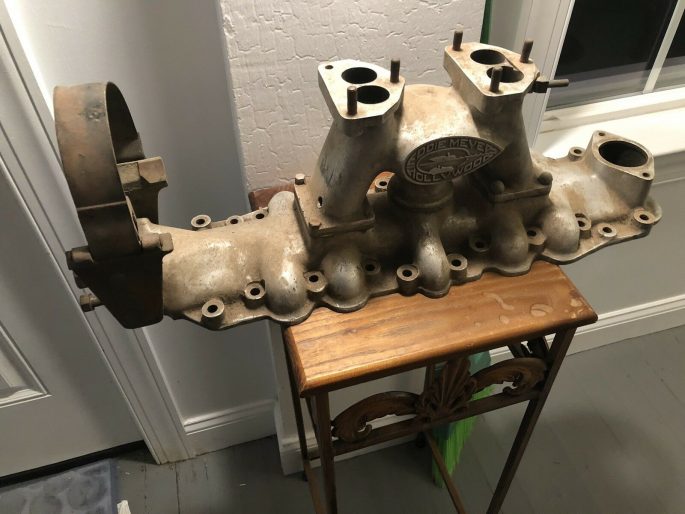 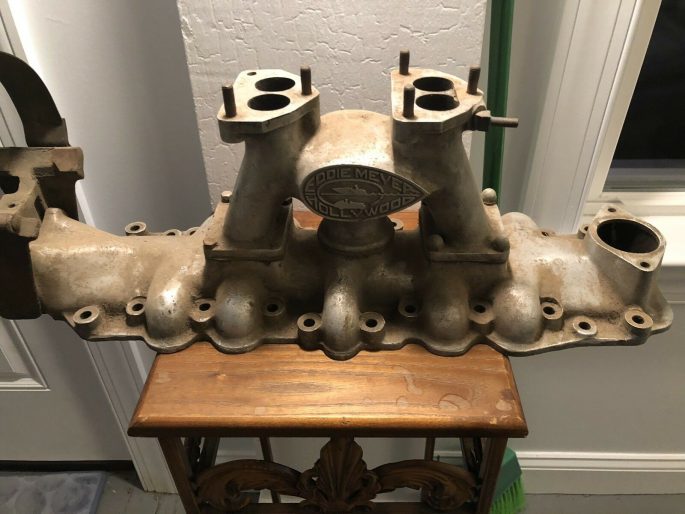 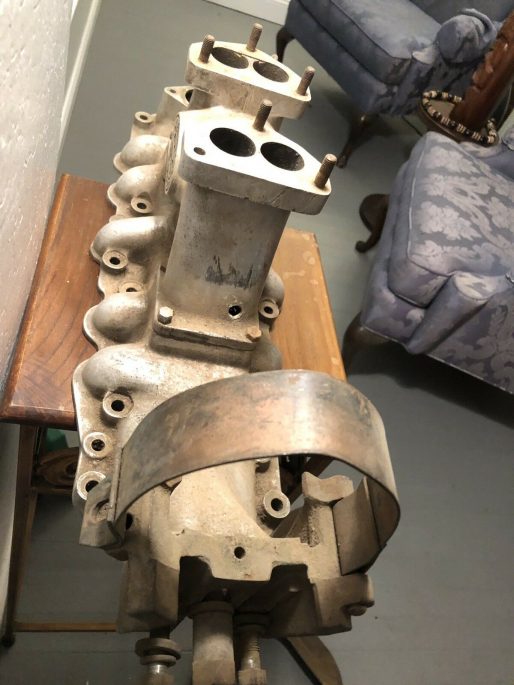 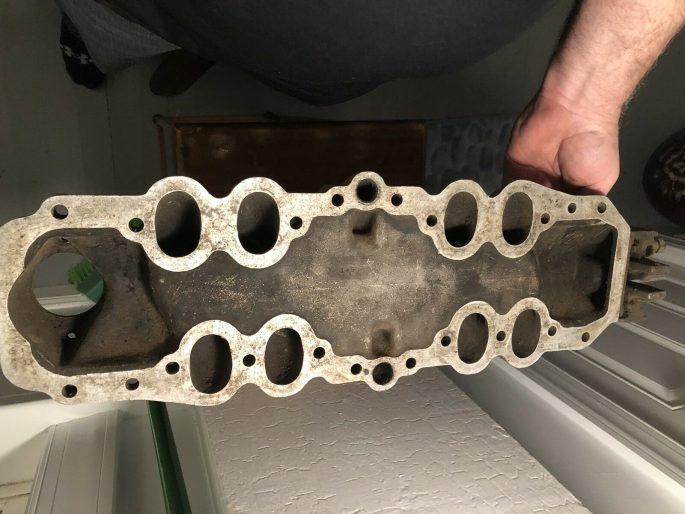