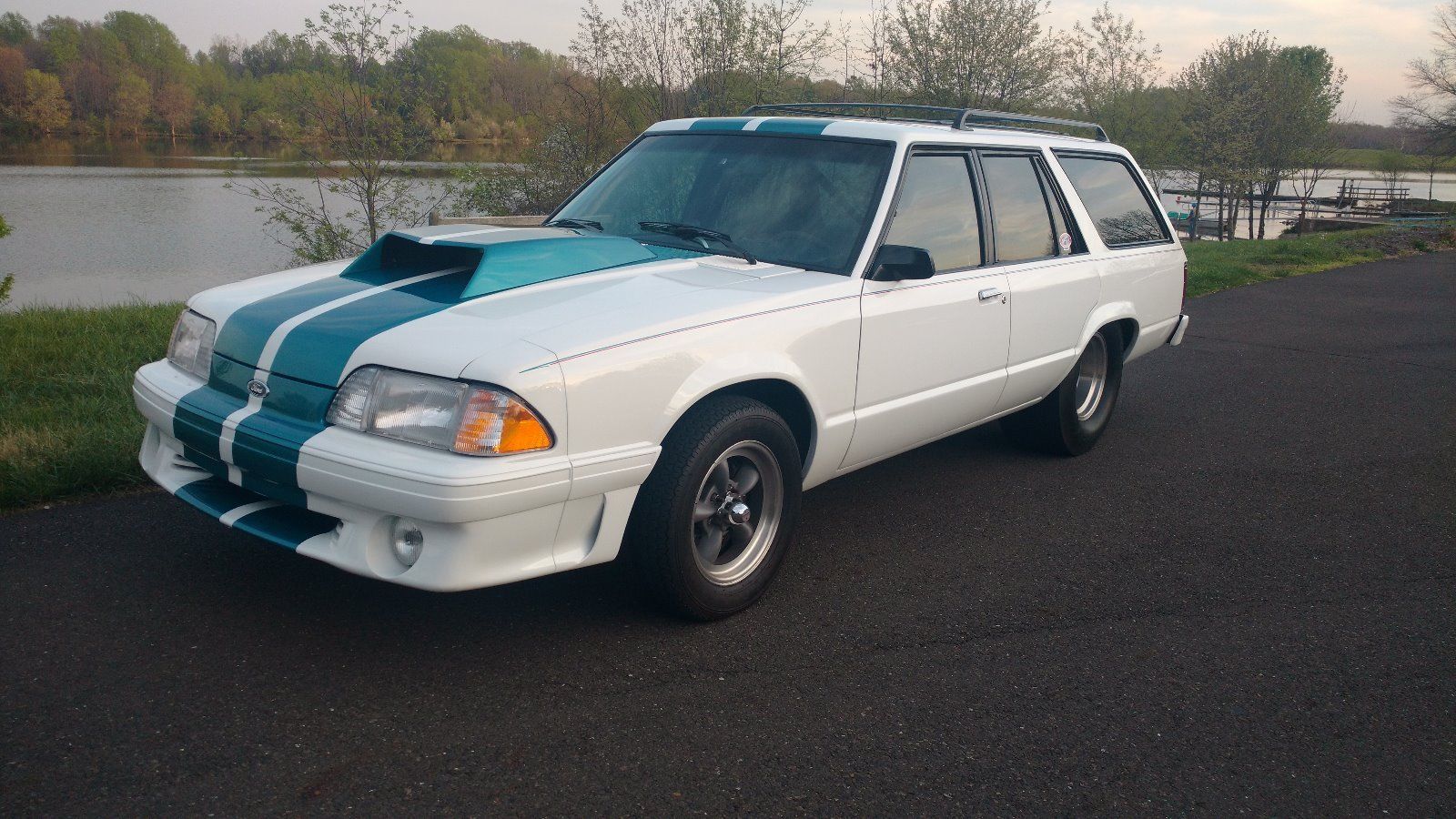 (Editor’s note: About a year ago, we found this car for sale from a private seller on eBay. The car is now back for sale but at a dealer of some kind. So many of you didn’t get to see the details of this build the last time, now’s your chance. Popular opinion the first time this thing hit the BangShift airwaves was that the wagon as great except for the scoop…that opinion still the same?)

As any good hot rodder know, the Fairmonts and Mercury Zephyrs of the late 1970s are Fox-bodies just like the Mustangs that came to be the most popular pony cars of the 1990s. Thusly, the same stuff you can do to the Mustang, you can do to the Mercury Zephyrs and the Ford Fairmonts of the world. Hell, you can take it as far as this guy and build yourself a stroker big block Ford powered Mustang nosed 1981 Fairmont with pro street looks and pro touring levels of fit and finish.

If you can get past the kind of jarring nose, you’ll love this car. The 514 big block Ford is the thumping heart of the machine and the seller estimates that the large block makes some 650hp, making this thing an absolute riot to drive. Carol Hines built the engine and that’s an awesome thing because Hines is a longtime drag racer who is a well respected engine builder. The car has a complete cage in it and is finished to a really high standard. We dig the dash layout with the gauges and switches as well.

Paint and body wise this thing is built to the nines. Whatever the opposite of our stuff is, that’s the level this wagon is at. We think that the wheel and tire combo is killer as well. The Torque Thrust wheels are cool but the big and little setup is just big and little enough to be dramatic and neat. The overgrown Cobra Jet style scoop isn’t exactly our taste but it does look the part.

Our favorite thing? When you look at this car from the cowl forward, it is one thing and from the cowl back it is another. Weird and cool…we think it is BangShifty.

Check out the images below 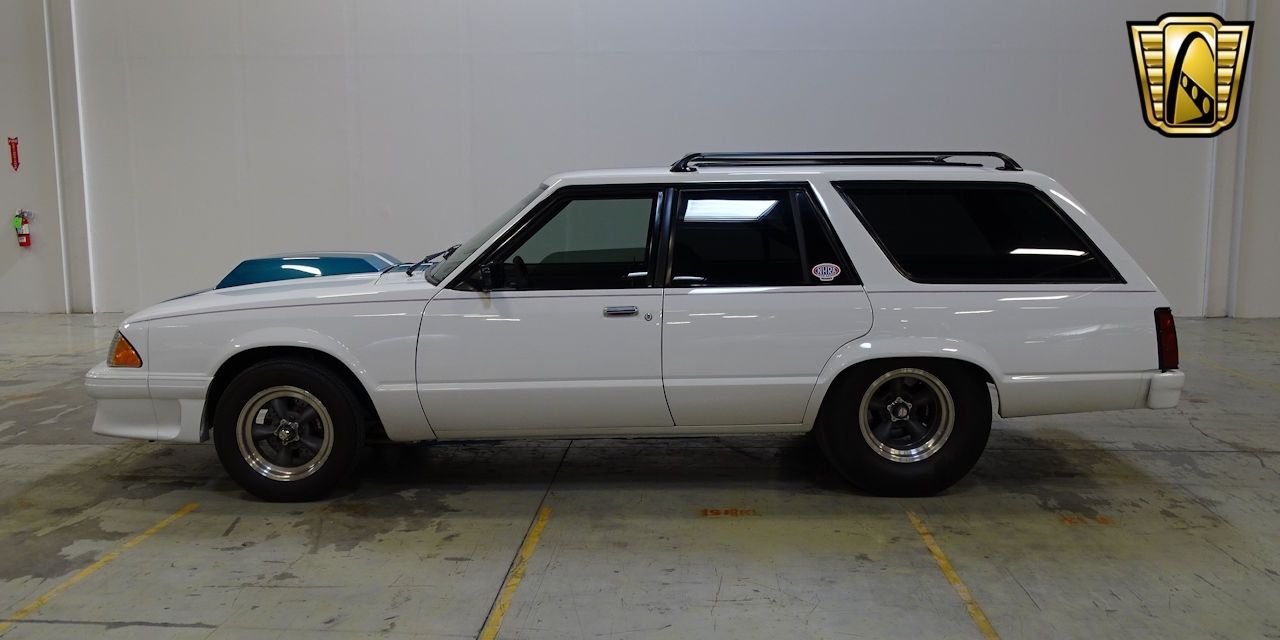 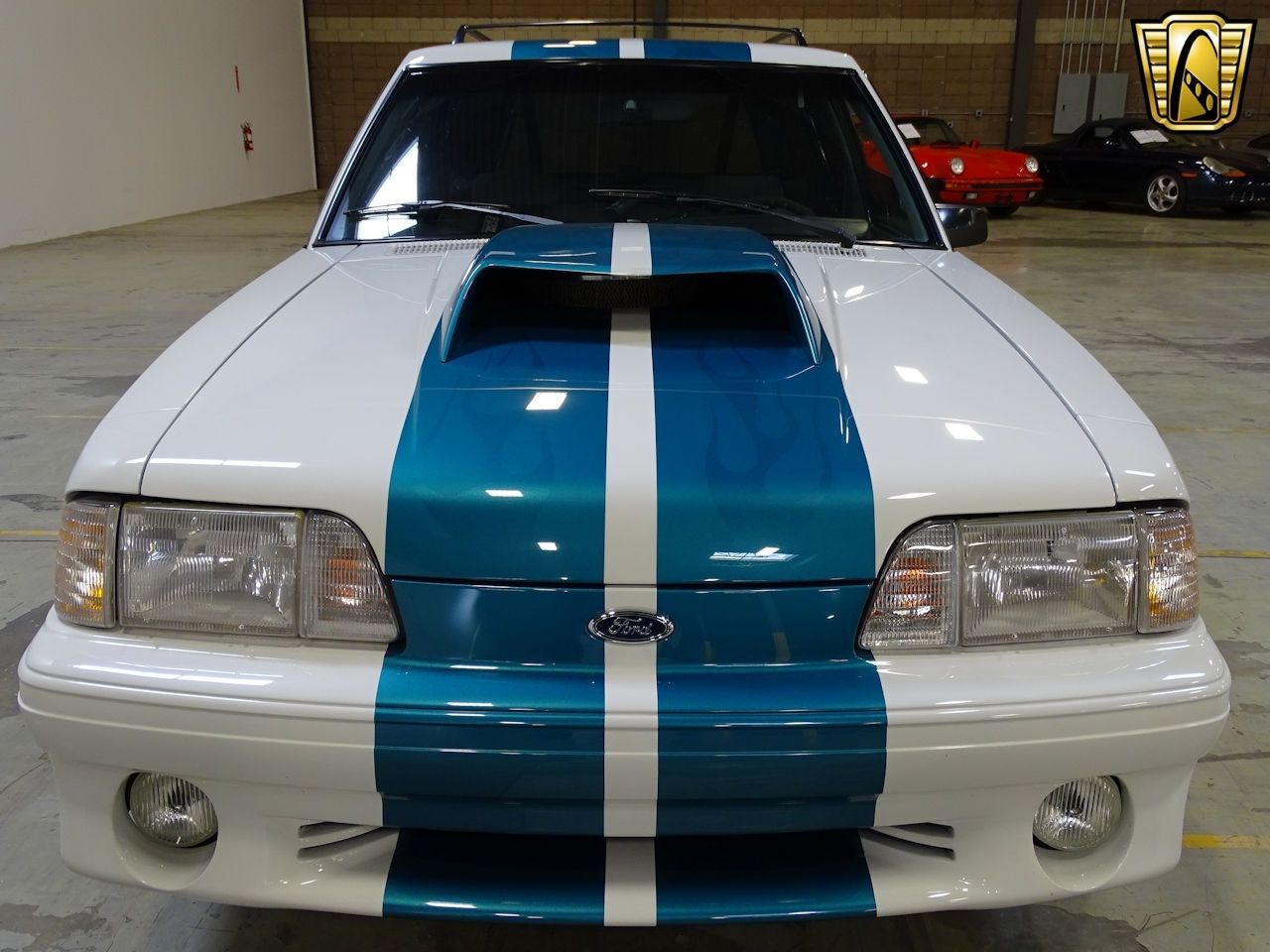 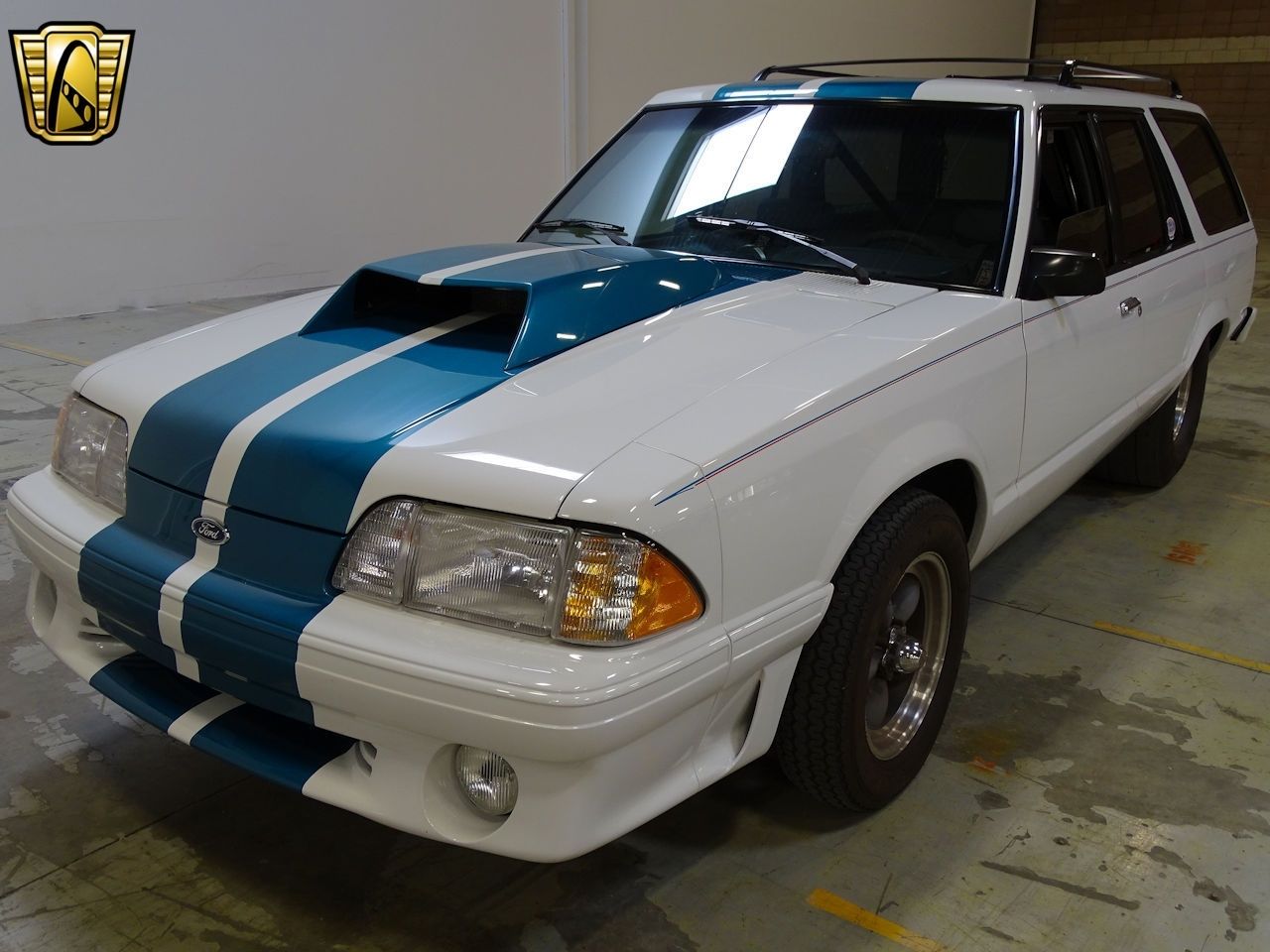 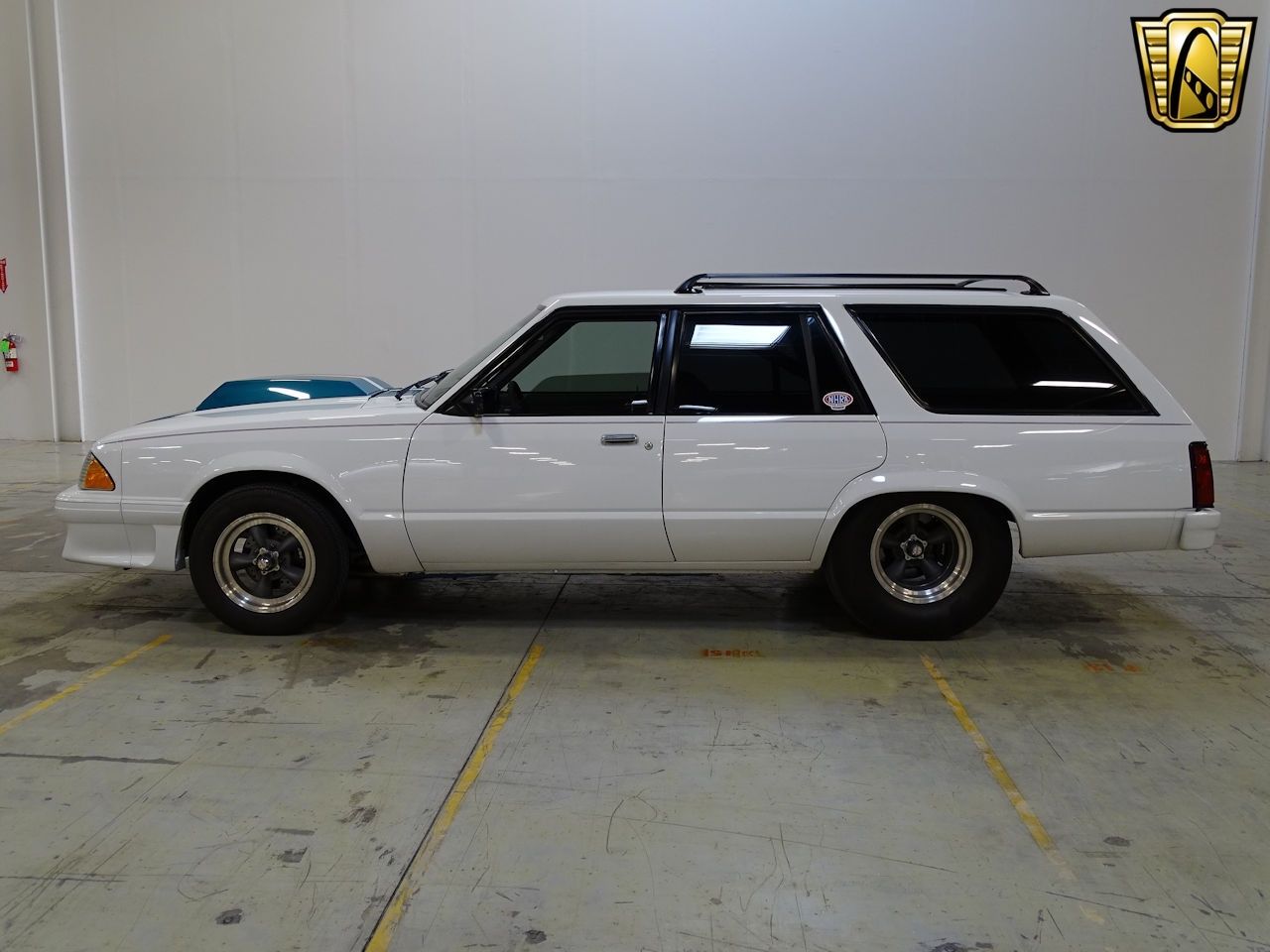 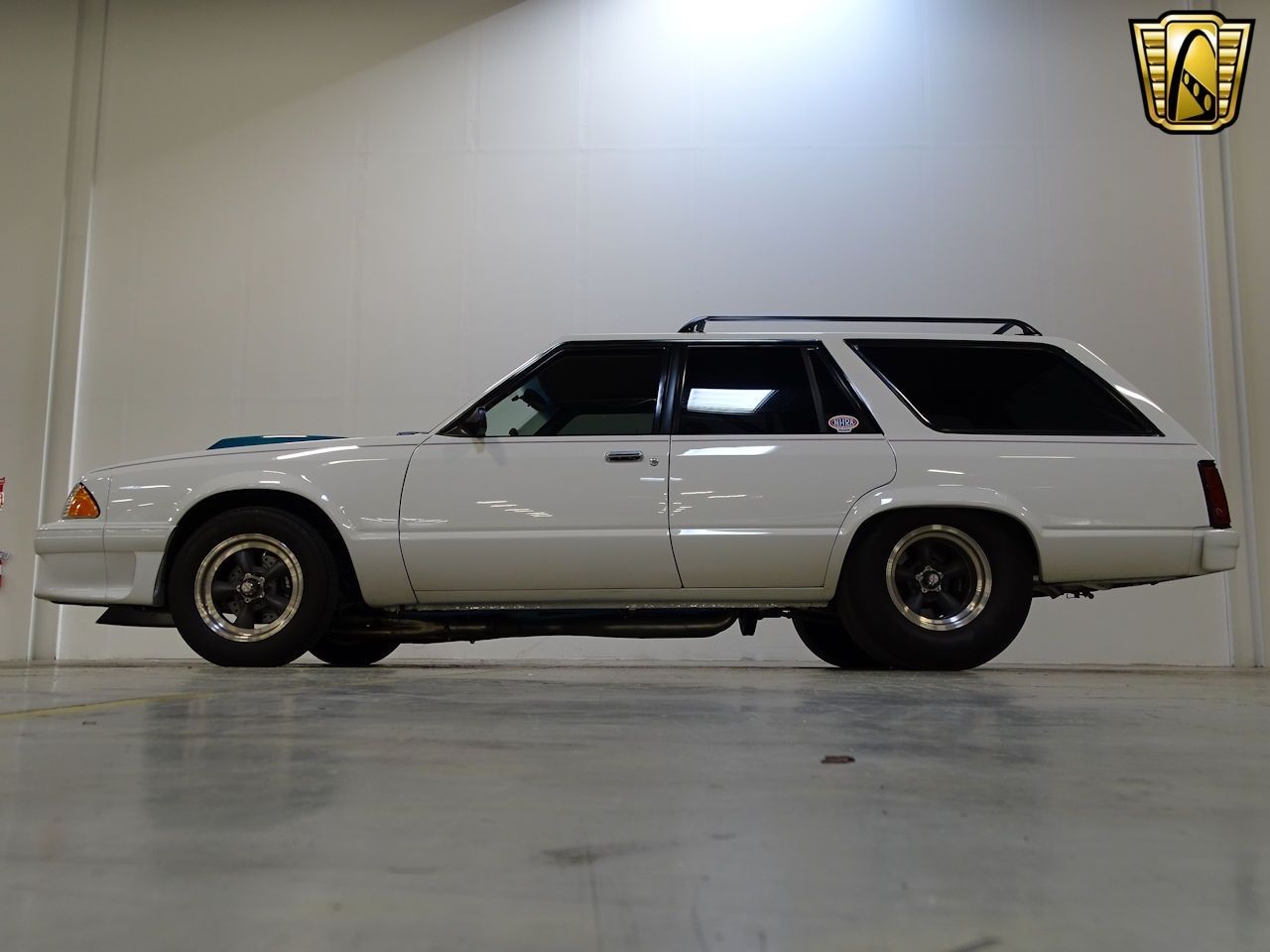 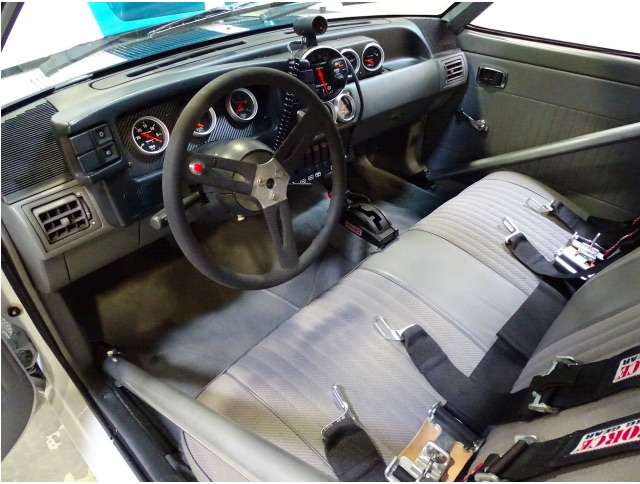 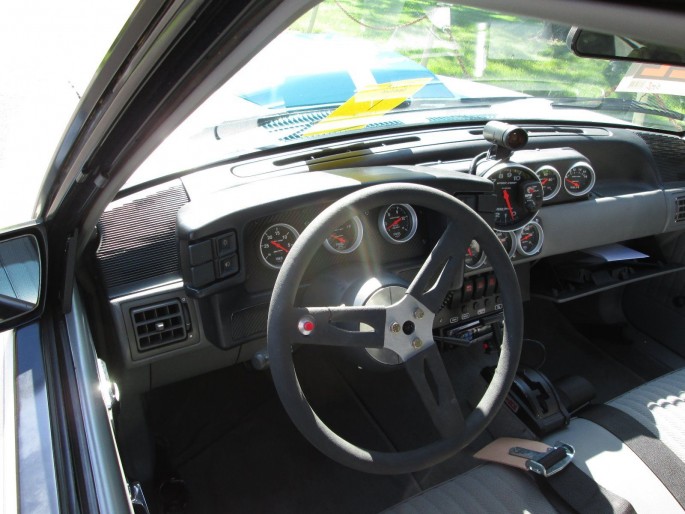 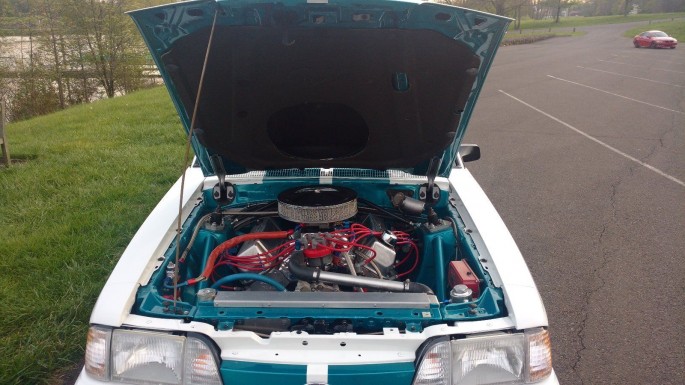 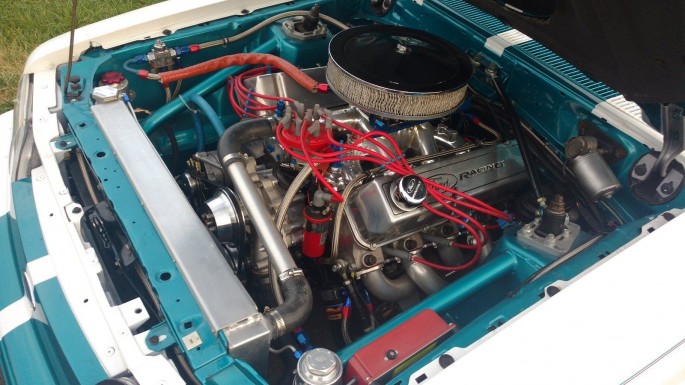 Rough Start: A Four-Speed Oldsmobile Omega Is A Shift From The Normal Nova The Legend Of Roy Hill - This Long Form Interview With Hill Is Great! Petty, Illiteracy, Success, and Secrets