TX2K17: Photos From The Pits Of A Packed Royal Purple Raceway in Texas 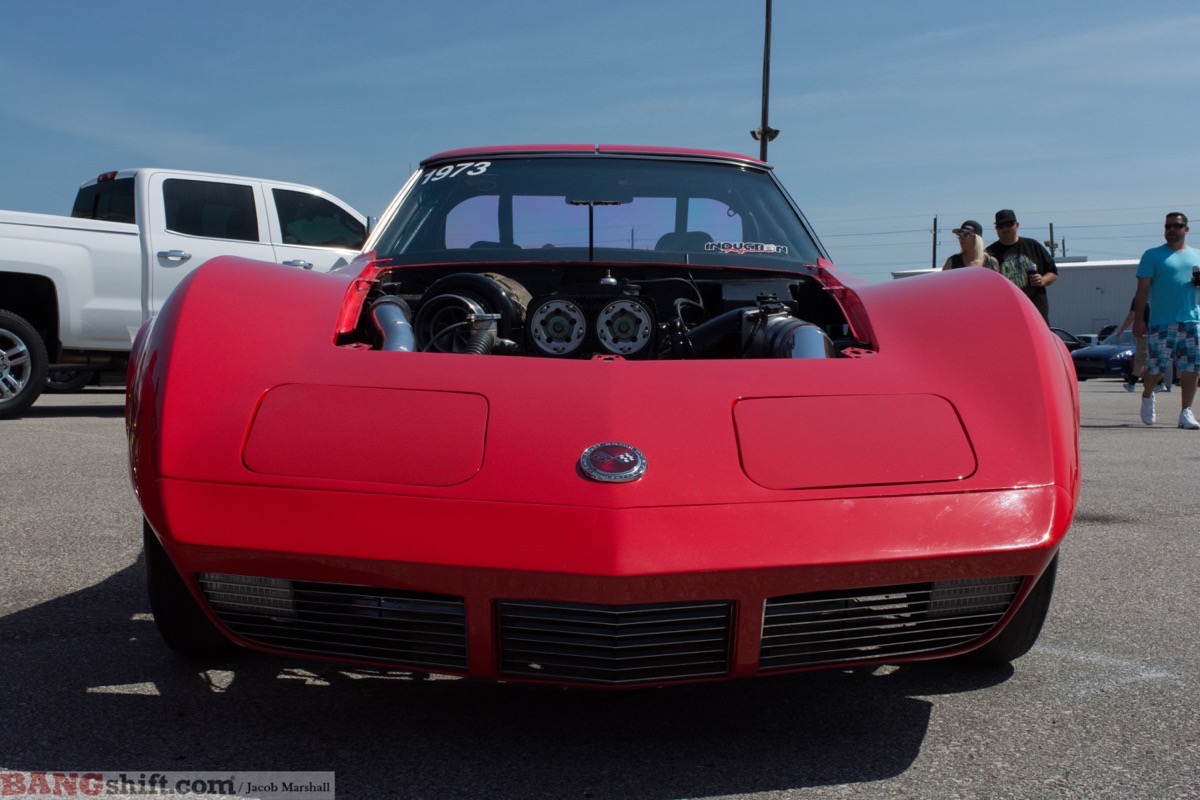 (Photos by Jacob Marshall) – The latest running of the famed TX2K series, the aptly named TX2K17 was held last weekend in Baytown, Texas at Royal Purple Raceway and the place was filled with killer cars, lots of people, and plenty of cash to go around as well.

This is an interesting event that includes roll racing, drag racing, and some “after hours” activity that is not sanctioned or overseen by anyone. Our man Jacob Marshall was there taking it all in and she hated a couple of galleries of photos with us. This is the first one and it features images from the pits at Royal Purple Raceway.

You will see oddly swapped Corvettes, tons of V8 powered import cars, along with exotics and pretty much everything else you can think of. To us, TX2K17 is the best representation of an emerging generation that loves the drag strip but does so in a different way than those before them did. The cars are different, the ideas are different, but the object is still the same as it has been for 60+ years of the sport. Show up, have fun, and go fast.

We’ll be back tomorrow with more photos and stories from the event as well as some details but as for now, check out these images and if you have a car that looks like it would fit and the attitude to go with it, get there next year. Multiple days of no sleep!

Driveway Tech Part 2: The Caddy Powered C10 Gets A Holley Sniper EFI Installed Introducing Project Brutha Of A Cellah Dwellah - Another Kart Joins The Fleet And This One Is Racy

2 thoughts on “TX2K17: Photos From The Pits Of A Packed Royal Purple Raceway in Texas”